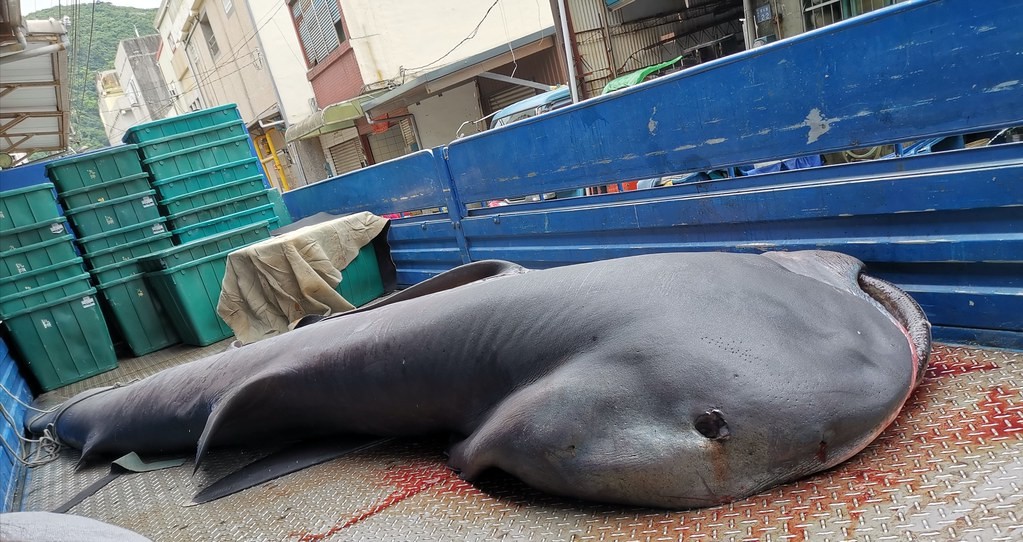 TAIPEI (Taiwan News) — Taiwan's government on Tuesday (Nov. 10) announced a ban on the catching of great white sharks, megamouth sharks, and basking sharks with violators facing a fine of up to NT$150,000.

The Council of Agriculture (COA) Fisheries Agency on Tuesday stated that effective that day, the catching of great white sharks, megamouth sharks, and basking sharks will be prohibited. Whether dead or alive, if the fish are not immediately returned to the ocean, fishermen will face criminal prosecution.

Environment & Animal Society of Taiwan (EAST, 台灣動物社會研究會), which has been advocating for the ban for many years, welcomed the move and expressed hope that the Ocean Conservation Administration will designate the sharks as a protected species. In July of this year, the Fisheries Agency announced that it would impose such a ban, but it took four months of opinion gathering, multi-party communication, and evaluations to come to Tuesday's decision.

There are four components to the new law:

Since 1976, there have only been about 226 sightings of the obscure megamouth shark, most of which were cases of capture by fishermen. The majority of sightings have occurred along the Kuroshio Current, with 146 captured off of Taiwan, accounting for 64 percent of total catches reported in the world. 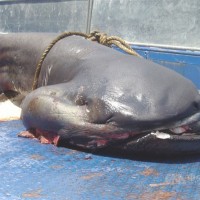 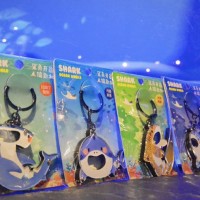 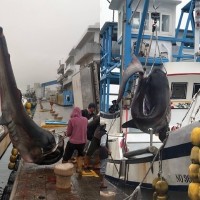