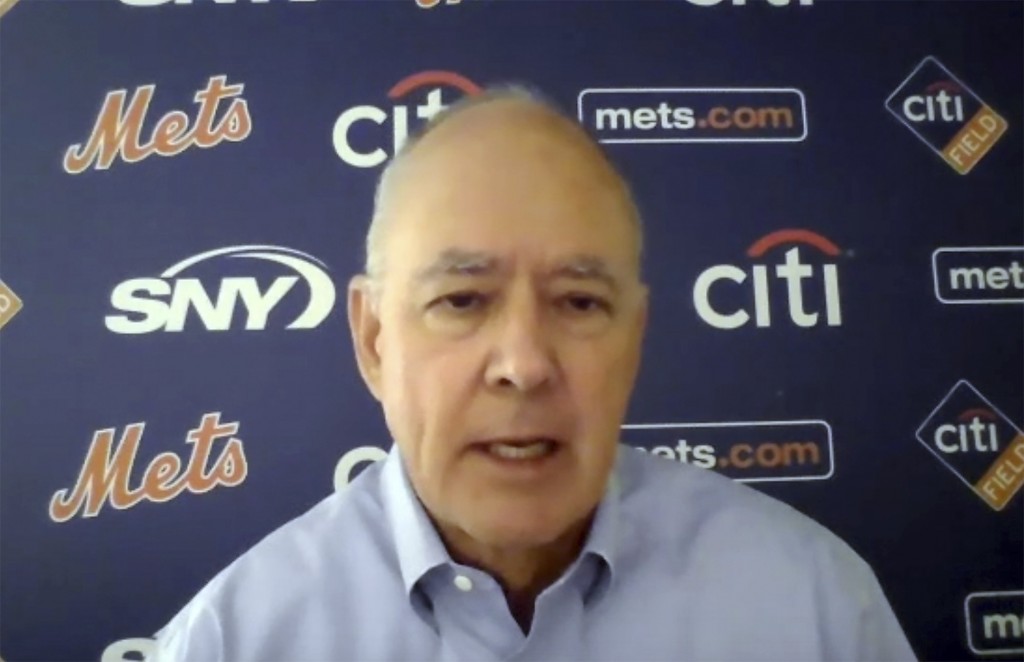 Returning Mets president Sandy Alderson made the announcement Tuesday during a news conference to introduce Steven Cohen, who bought the Mets last week from the Wilpon and Katz families for $2.42 billion.

The Syracuse Mets are in the Triple-A International League and St. Lucie has been in the Florida State League, which had been Class A Advanced. It appears St. Lucie will be low Class A next year.

Alderson did not give the level for Binghampton and Brooklyn.

The Binghamton Rumble Ponies have been in the Double-A Eastern League and the Brooklyn Cyclones in the Class A short season New York-Penn League, which Major League Baseball has targeted for possible elimination as part of the drop of guaranteed minor league affiliations from 160 to 120 next year.

Alderson said Brooklyn will be a full-season team. That could mean it would be part of a reformatted high Class A.