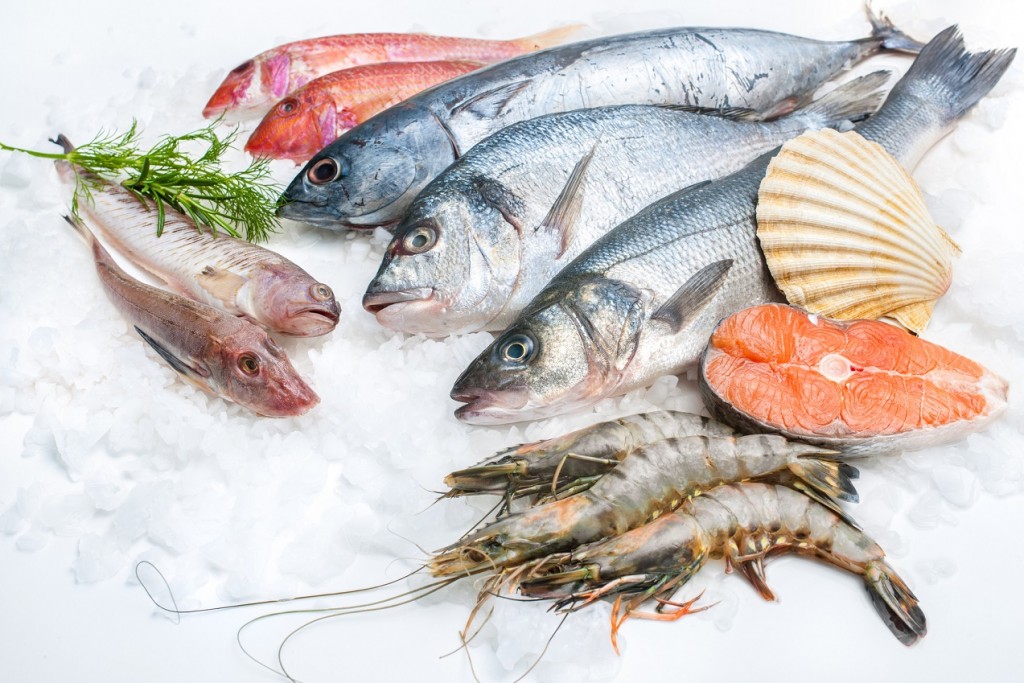 TAIPEI (Taiwan News) — With China claiming that coronavirus is being spread within the cold supply chain by frozen food imports, Chinese health authorities have issued a plan this week to allegedly stop the spread.

Starting in June, China has increased its testing of meat and seafood arriving in containers, which they claim are associated with a cluster of coronavirus infections at the Xifadi wholesale market in Beijing. On Nov. 7, a package of imported frozen food was found to have traces of the coronavirus. A port worker who reportedly came in contact with the product also tested positive.

Two days later, a cargo transporter who had been to the frozen warehouse where the new confirmed case worked tested positive without symptoms. The Chinese health authorities claim at least 10 people being infected by imported food since June, UDN reported.

In an interview posted by China's National Health Commission, Center for Disease Control Chief Epidemiologist Wu Zunyou (吳尊友) cautioned that unlike parasites, bacteria and other microorganisms, the virus can survive in temperatures of minus 20 degrees Celsius. "The lower [the temperature] is, the longer the virus can survive, and the frozen food supply chain provides an ideal environment for it," Wu commented.

Wu claimed that many confirmed cases had been working in places where they handle imported aquatic products.

In response, China's State Council released a plan on Monday (Nov. 9) in which the health authorities will increase testing on random samples of frozen meat shipments, ports' frozen supply chains, trucks to frozen food storage warehouses, and supply chain workers, who will be subject to a mandatory nucleic acid testing (NAT) on a weekly basis to prevent another outbreak.

Shipments found to contain the virus will be rejected at the border and either destroyed or returned to the supplier.

According to the plan, the cold supply chain must undergo more rigid sanitation and disinfection. This includes retail outlets, which must label food with the country of origin without fail.

In response to China's claim that the coronavirus is spread from imported frozen foods, German virologist Andreas Dotzauer told DW earlier this year that it was unlikely that a case involving a Chinese worker who was infected got it from handling frozen food from the German city of Berman. "It is not impossible, but very unlikely," he said.

Heath experts around the world have been skeptical about China's claims. According to TIME's report, the U.S. Centers for Disease Control said there is no evidence to prove the claim, while the World Health Organization said it's not necessary to disinfect food packaging.