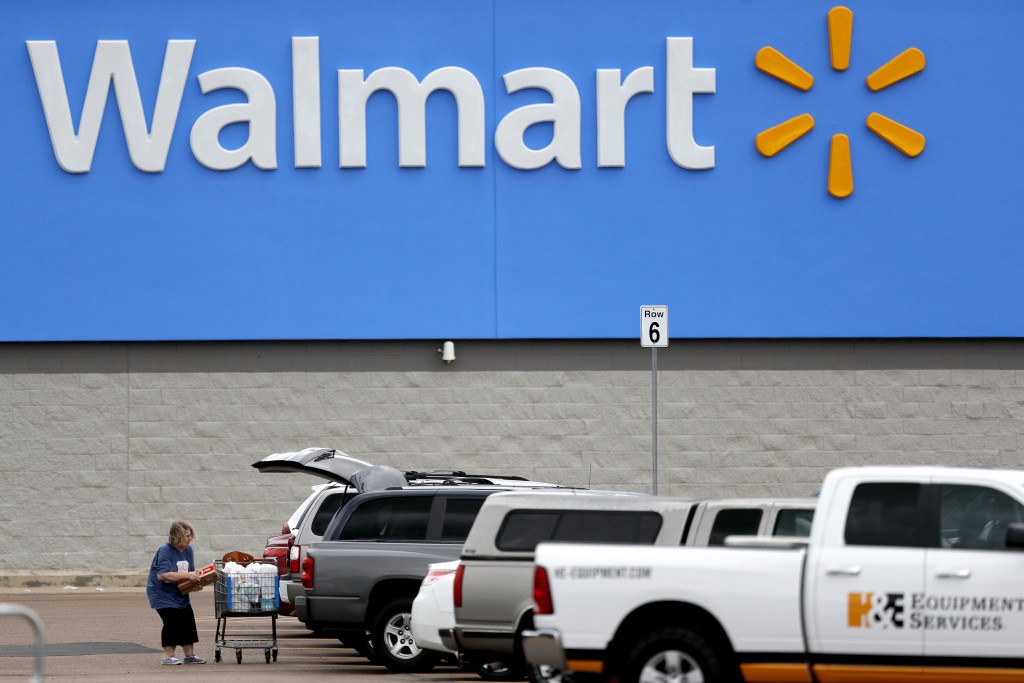 DETROIT (AP) — Walmart is teaming up with the General Motors' autonomous vehicle unit to test driverless delivery in Arizona.

Walmart says customers will be able to place an order and it will be delivered contact-free by a Cruise vehicle. The retail giant says it's one of several autonomous vehicle pilot projects designed to chart a new roadmap for retail sales.

The company says it started an express delivery service in April and now has it in over 2,800 stores that reach more than 65% of U.S. households.

Wert says the testing with Walmart will start small and gradually ramp up to more vehicles. He did not know how many Bolts would be used at the beginning.

Cruise said in October that it would pull the human backup drivers from its autonomous vehicles in San Francisco by the end of the year. It wasn’t clear when Cruise will offer rides in driverless vehicles.