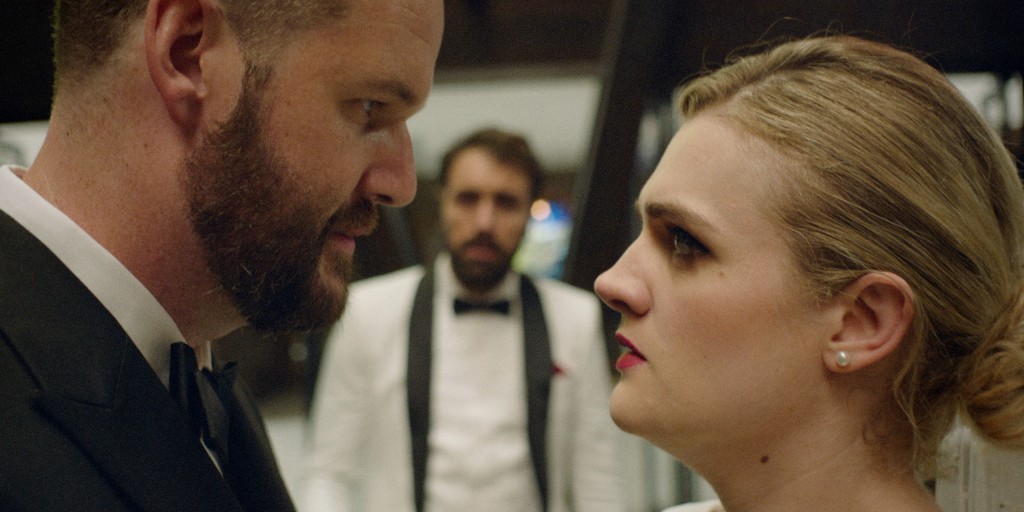 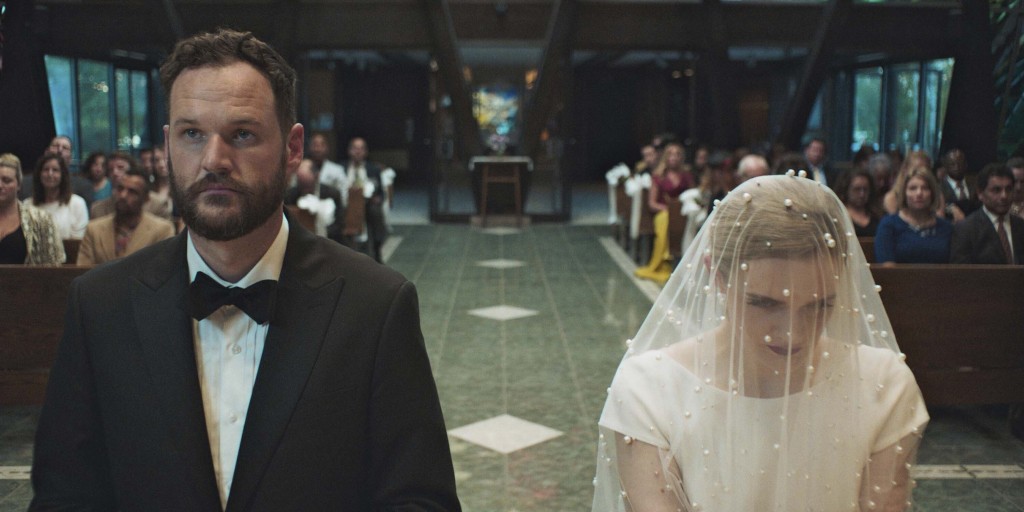 Three-quarters through “The Climb” comes a scene we've all come to expect in a romantic comedy: A wedding is interrupted by the best man who rushes into a church during a marriage ceremony and screams “I object!”

He turns to the shocked bride and groom kneeling at the altar and — summoning all his courage — declares to one: “You deserve to be with someone who loves you for who you are."

Pretty typical stuff. Only in this case, he's talking to the groom.

Utterly original and utterly excellent, the modern bromance “The Climb” is a thrilling ride, an unconventional and idiosyncratic American film that acts like a old-school arty European one.

“The Climb” charts the complex relationship between Mike (Covino) and Kyle (Marvin) over multiple years and through seven vignettes. They are in many ways opposite, but still bound together. Mike is the sweeter one, accommodating and often passive. Kyle is the abrupt, too honest, loud and often selfish one.

“I don’t have many friends who know me,” Kyle tells his friend at one point. Mike responds: “I’m the only one who likes you and I don’t know why.”

Whenever Mike falls in love with a woman, Kyle has the irritating habit of inserting himself between the couple. And yet he gets forgiven, often pulled back into Mike's orbit by people — usually women — who recognize how important the friendship is for the pair.

The filmmakers have embraced a naturalistic style, which enjoys dry and awkward exchanges and dark, sudden violent humor, like the Cohen brothers or Martin McDonagh. During each chapter, viewers must figure out what has transpired since the last one ended, a repudiation of passive film watching.

There are surreal touches throughout, including completely inappropriate music during some tense scenes and an out-of-left-field use of Shawn Mullins’ “Lullaby.” There also are musical interludes, including four cemetery workers bursting into song and a slow motion montage of a duo ski dancing.

Covino and Marvin are clearly seeped in French cinema and make a lovely nod to it when Kyle goes into a small movie theater to catch a French film retrospective and, a little later, the camera swivels and the cinema becomes a church.

In one tour de force of filmmaking, the camera squirms though a crowded house on Thanksgiving and then prowls the outside of the house in a sweep, with each figure inside stepping up to deliver a line or two in what seems like one continuous take. (Take that, “1917.”)

The script is also a marvel, with fragments of dialogue and actions repeating over the years — like motorists fighting or Kyle playing with a hat in the mirror. Silence is also baked in, sometimes with wordless scenes of people outside smoking.

The acting is tremendous, with Covino almost puppyish and sweet while Marvin is sharp and brutally honest — his way of being kind. Gayle Rankin plays a love interest for Mike and she is excellently tart, prickly, and judgy. Talia Balsam makes her small but key maternal role shine bright.

“The Climb” starts during a bike ride in the south of France and ends years later with both men still gently bickering on bikes, a signal that little might change in a lifetime but some things — like friendships — deepen.

“The Climb,” a Sony Pictures Classics release, is rated R for “language, sexual content, some nudity and brief drug use.” Running time: 98 minutes. Four stars out of four.