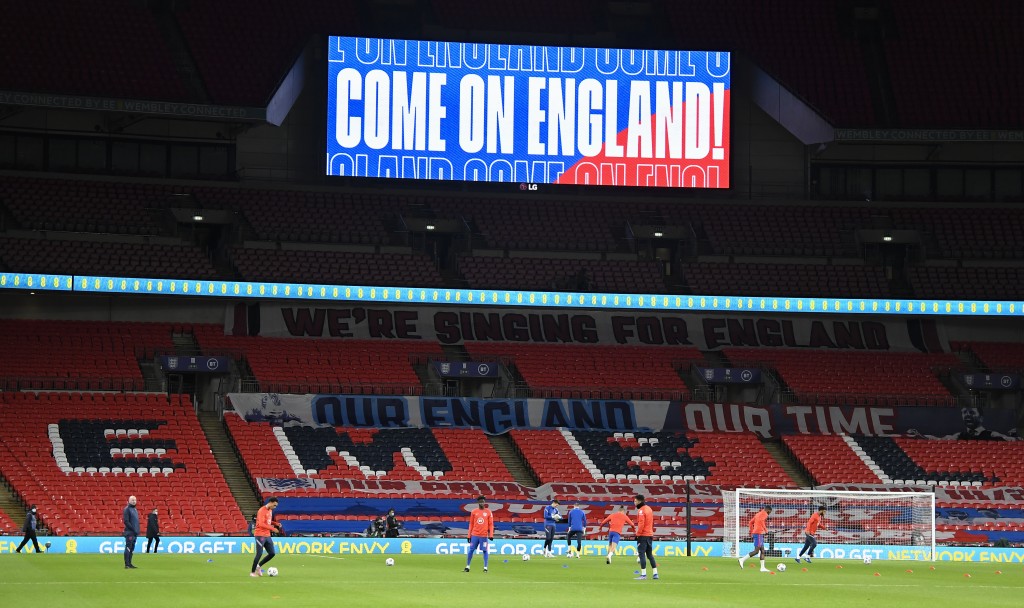 The English Football Association chairman used the term while discussing racist abuse faced by players. Clarke was being questioned during the House of Commons select committee overseeing sports.

“If I said it I deeply apologize for it," Clarke responded. “I am a product of having worked overseas. I worked in the USA for many years where I was required to use the term ‘People of color’ and ... sometimes I trip over my words."

The FA issued a further apology in a later statement.

“He acknowledged that using the term ‘colored’ is not appropriate and wholeheartedly apologized during the hearing,” the governing body said.

Former England player Darren Bent, who is Black, tweeted: “Slip of the tongue was it, awful just awful.”

Clarke did not apologize for two other offensive comments while discussing diversity in the game.

Clarke also claimed sexuality is a “life choice” while talking about the lack of openly gay male footballers in England.

"I would never pressure anybody to disclose their sexuality," Clarke said. “What I would want to do is to know that anybody who runs out onto the pitch and says on Monday, ‘I’m gay and I’m proud of it and I’m happy and it’s a life choice' ... they would have the support of their mates in the changing room."