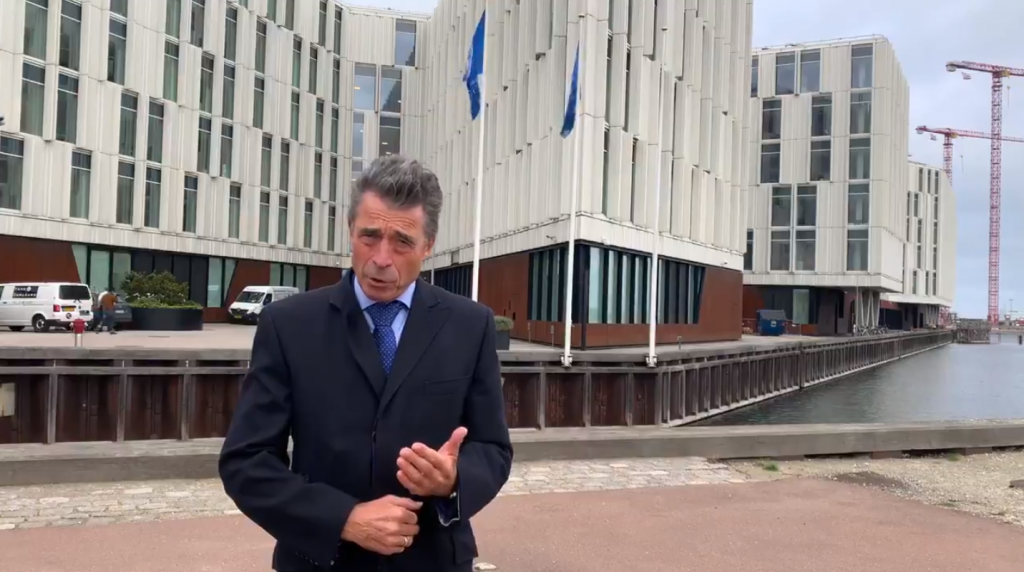 In a tweet also addressed to World Health Organization (WHO) Director-General Tedros Adhanom Ghebreyesus, the former Danish prime minister praised Taiwan’s performance in the battle against the pandemic while slamming China for its politically motivated response.

“Seven COVID-19 deaths without harsh lockdowns. We have much to learn from them. It’s indefensible that China plays geopolitics with our health,” Rasmussen tweeted.

He also noted that support for Taiwan’s case is growing, with 644 legislators and members of European Parliament from 25 countries having called on the WHO to include the island nation in its WHA meeting.

Diplomats from several countries, including the United States, also expressed their governments’ support for Taiwan’s participation in the global health body.