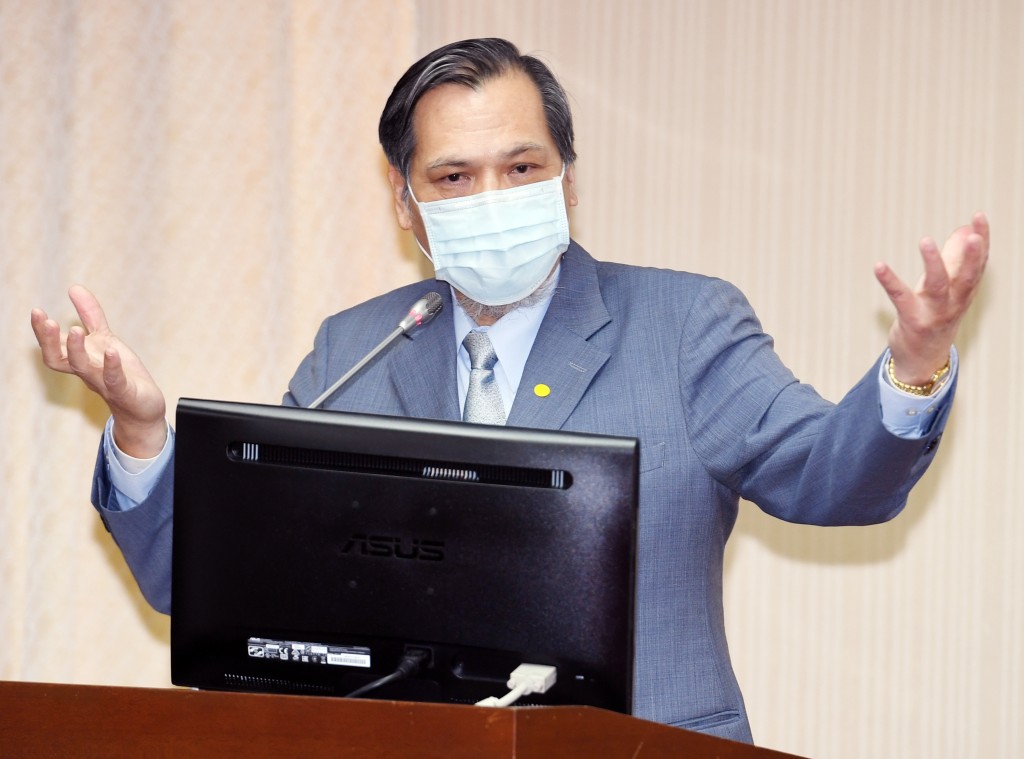 TAIPEI (Taiwan News) — Taiwan's top official in charge of China-related matters on Monday (Nov. 9) sought to reassure concerned reporters and legislators that President-elect Joe Biden will continue U.S. support for Taiwan amid fears that he will be more pliant towards Beijing.

Prior to delivering a report before the Legislative Yuan's Internal Administration Committee titled “The impact of U.S. presidential results on cross-strait relations” on Monday, Mainland Affairs Council Minister Chen Ming-tong (陳明通) took questions from the media about the results of the American presidential elections. When bluntly asked whether "Biden will sacrifice Taiwan," Chen said that this needs to be looked at from a structural perspective, reported New Talk.

Chen responded by saying that the CCP has been very clear about its goal of "unifying" with Taiwan under the "one country, two systems" framework and that "Xi's five principles are not a joke," reported Liberty Times.

Chen asserted that U.S. policy toward Taiwan will not change significantly because of who sits in the Oval Office. He pointed out that "Biden's past remarks have been quite supportive of Taiwan."

Chen also suggested that Biden's multilateral approach will pose a challenge to the CCP. "Multilateralism is a gang fight," he said.

Democratic Progressive Party (DPP) legislator Wang Mei-hui (王美惠) then asked Chen what the MAC's response would be to a Biden presidency. Chen responded by saying that President Tsai Ing-wen (蔡英文) had held a national security meeting early on to discuss the possible scenarios.

In response to concerns raised by DPP legislator Kuan Bi-ling (管碧玲) about Biden's track record on Taiwan, Chen said Taiwan must have the confidence to move forward as it becomes increasingly recognized by the world. "Trump works alone, and Biden is a multilateralist gang fighter," said Chen.

Chen then asserted that "Taiwan is not a pawn of others. Taiwan is the positive energy of others." He closed by saying that Taiwan must move forward with confidence. 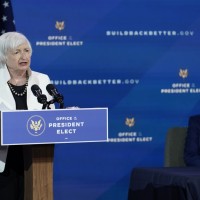 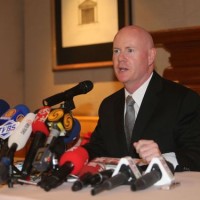