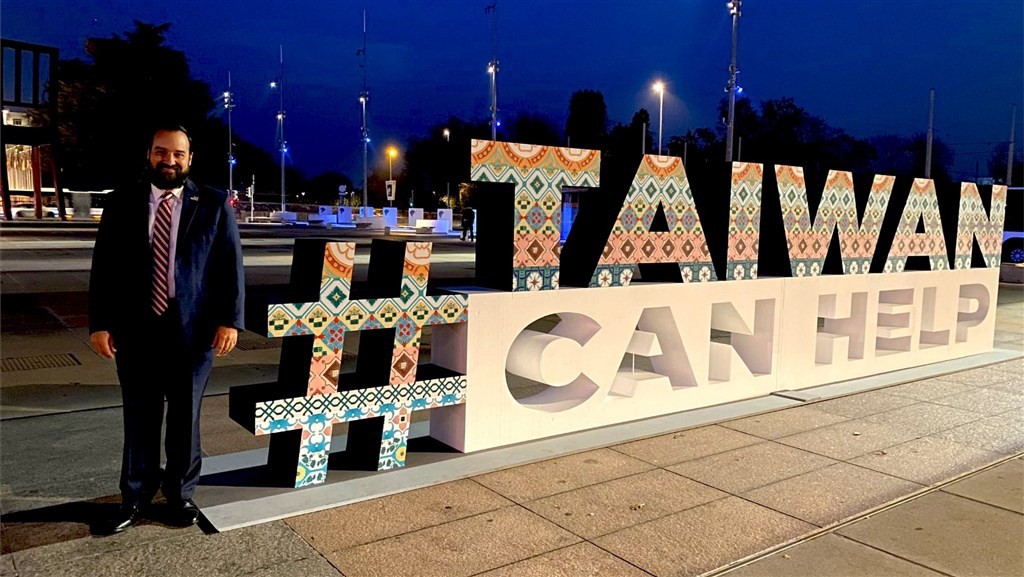 TAIPEI (Taiwan News) — U.S. Permanent Representative to the United Nations in Geneva Andrew Bremberg on Monday (Nov. 9) made a video in support of Taiwan’s inclusion in the World Health Association (WHA) and World Health Organization (WHO).

After voicing support for Taiwan during the WHA’s plenary session, Bremburg recorded a 3-minute video in which he spoke up strongly for Taiwan. In the video, he stated, “We believe Taiwan's inclusion would benefit the world and the WHO.”

Bremberg added that “The 23 million people living on Taiwan are excluded from the important work of this body” and lamented that “The international community is not allowed to benefit from the expertise offered by Taiwan.”

He continued by saying, “In preventing Taiwan’s participation, the WHO is allowing some to politicize public health and allowing its core mission to suffer.” Bremberg then urged the director-general of the global health body to invite the island nation to the WHA as an observer and allow it to participate in the WHO's work, just as it did from 2009 to 2016.

Bremberg had also shared a picture on Monday via the U.S. Mission to Geneva’s Twitter account showing him posing next to a “Taiwan can help” sign in front of the Palais des Nations in Geneva.

The WHA resumed its 73rd session on Monday and is scheduled to last until Nov. 14. Although many allies and friendly nations have spoken up for Taiwan, Beijing’s "one China principle" has taken precedence over the organization's goal of "health for all" and prevented Taiwan from joining. 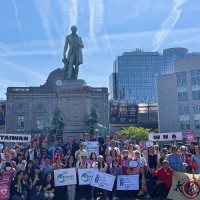