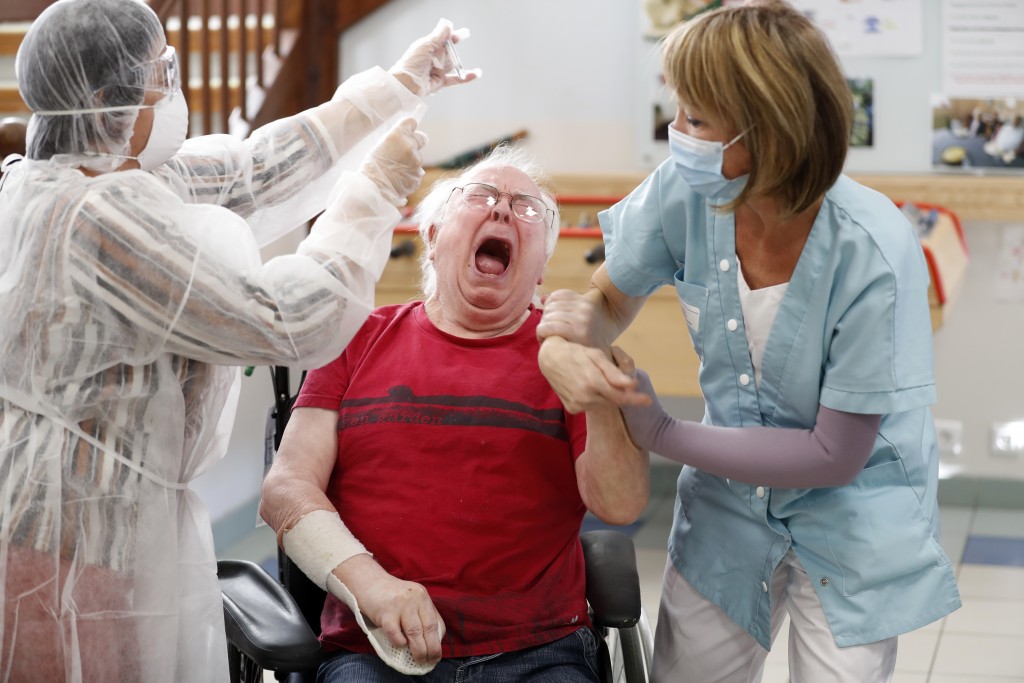 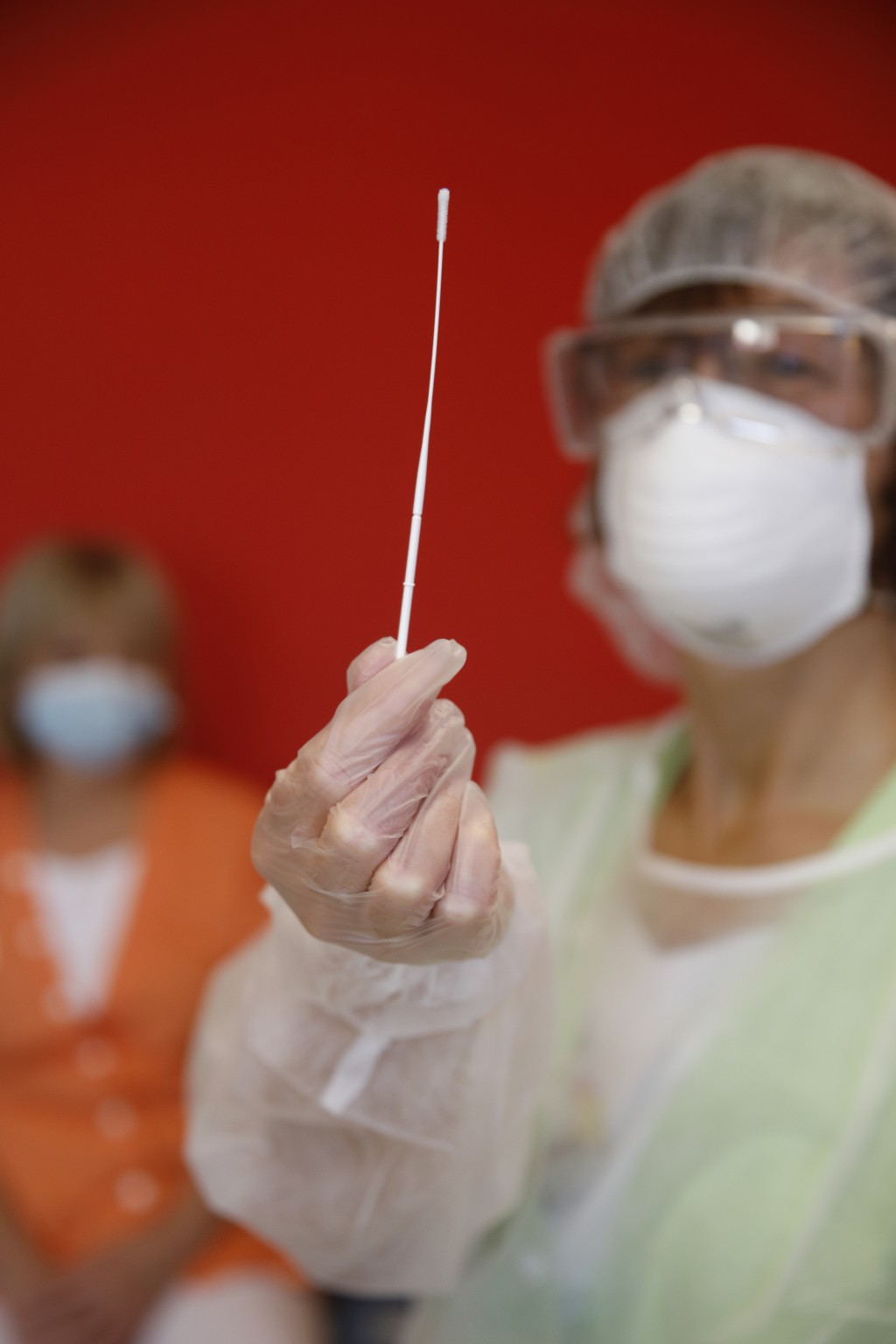 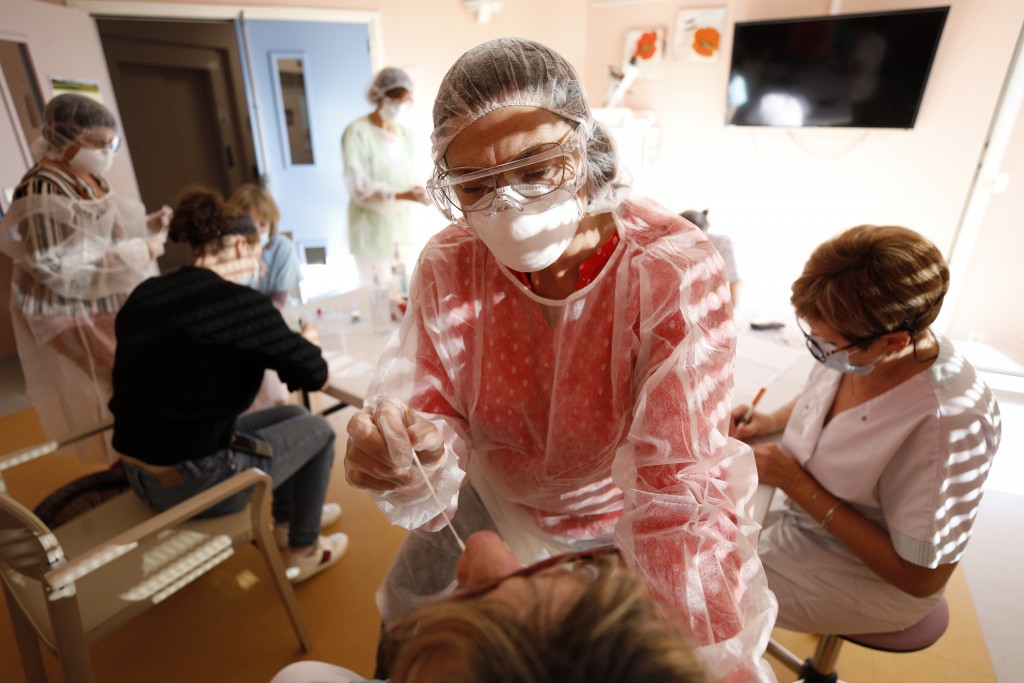 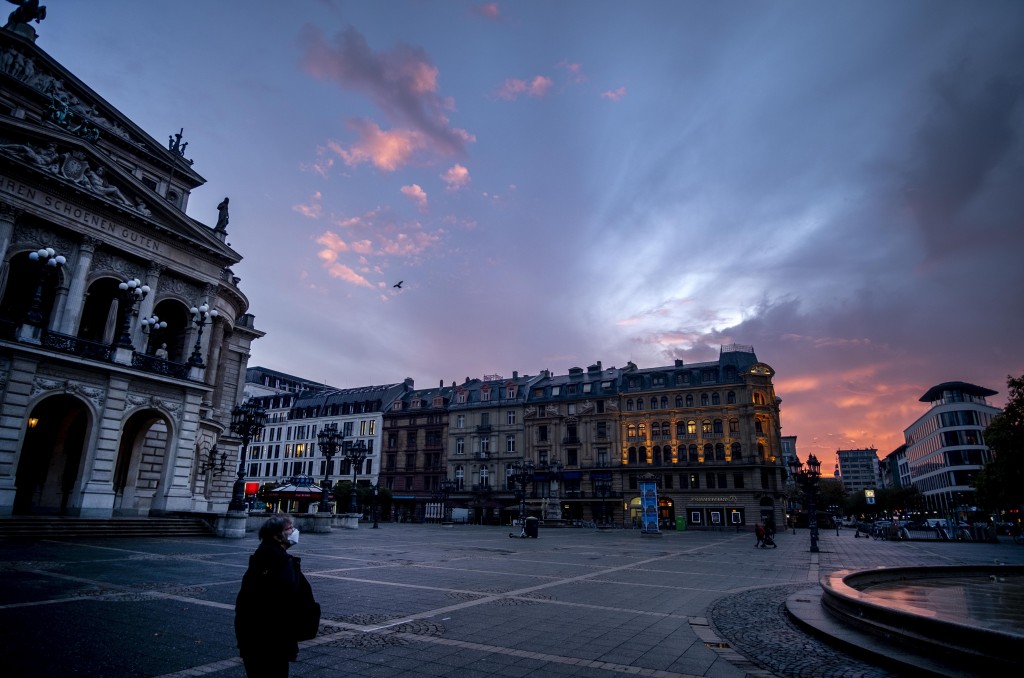 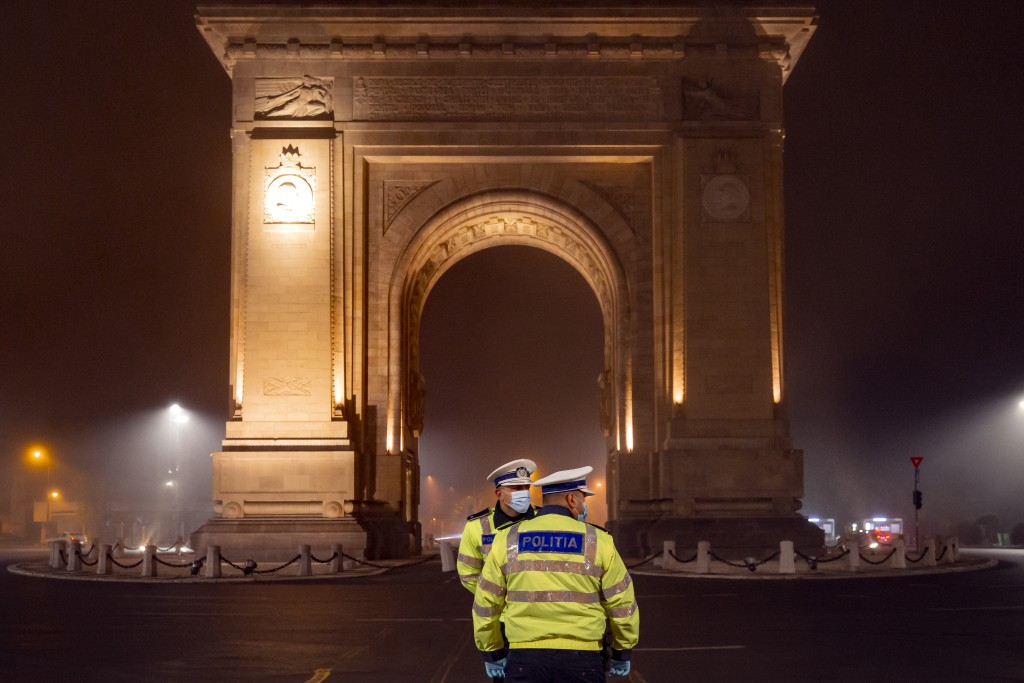 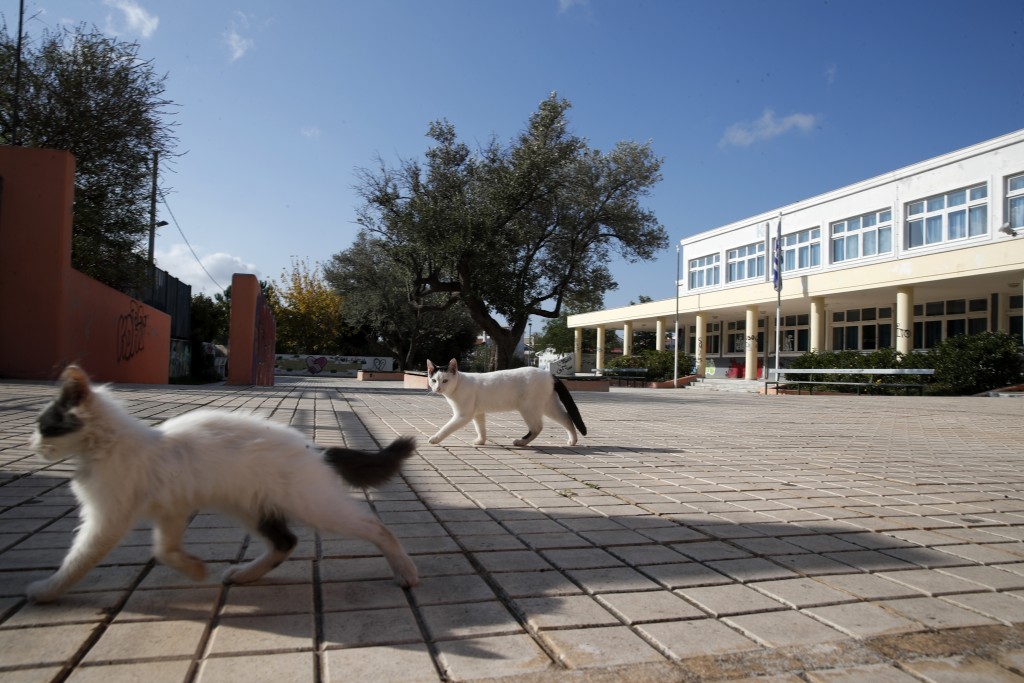 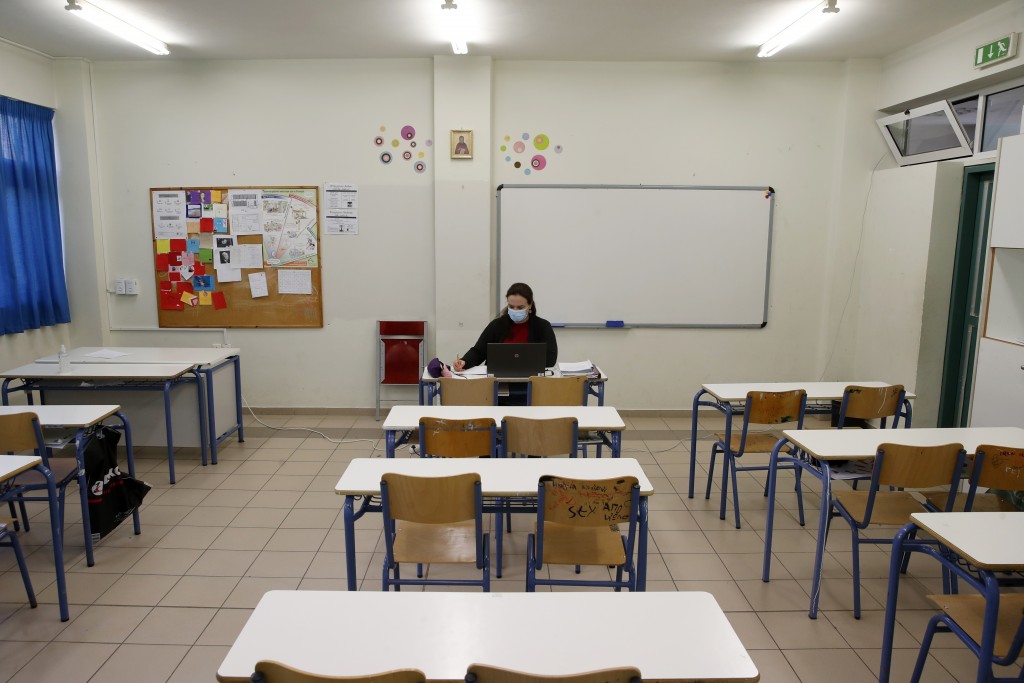 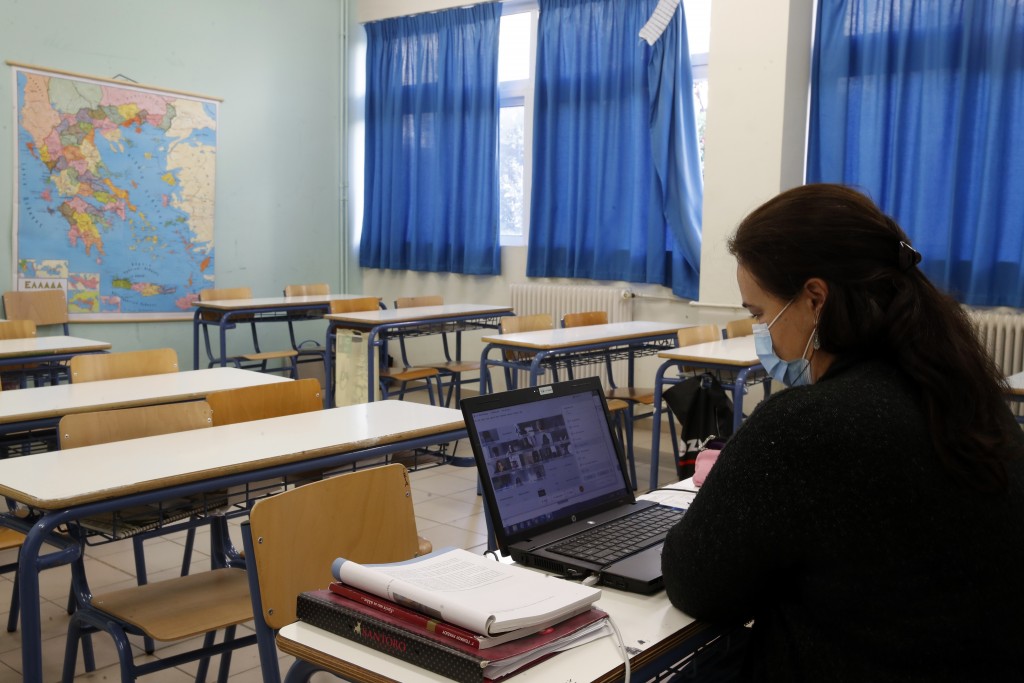 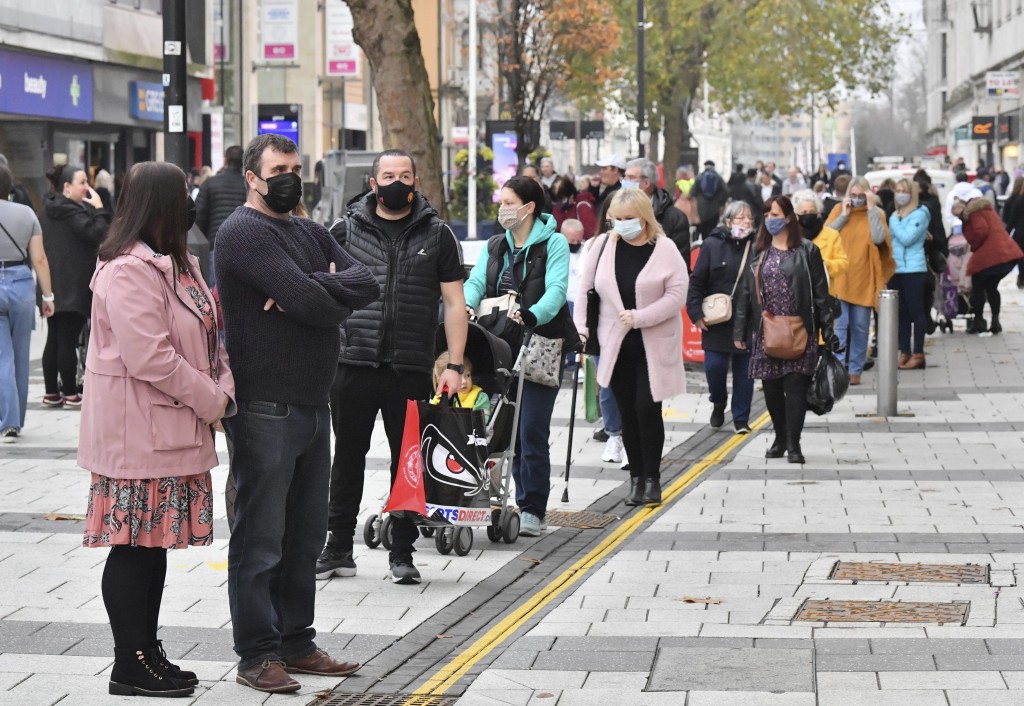 LISBON, Portugal (AP) — Portugal and Hungary on Monday became the latest European countries to impose curfews against the resurgent tide of coronavirus infections and deaths lashing the continent and filing its emergency wards. But glimmers of hope emerged from France, the Czech Republic and Belgium that tough restrictions might be starting to work.

Portugal, which like other European countries has seen cases and hospital admissions surge in recent weeks, imposed a state of emergency and ordered some 7 million people — around 70% of its population — to stay home on weekday nights from 11 p.m. to 5 a.m. for at least the next two weeks. They'll be even more limited over weekends, allowed out only in the mornings until 1 p.m., unless to buy essentials at supermarkets.

"People need to comply. If they don’t we are in a bad situation," said Miriam Ferreira, a 44-year-old laundry worker in Lisbon.

Portugal’s government warned that its measures may be broadened and prolonged if they prove insufficient.

Hungary also imposed its strictest measures so far. Prime Minister Viktor Orban announced an 8 p.m.-to-5a.m. curfew, except for commuters going to work. All businesses must close by 7 p.m.

Other measures in Hungary mirrored those becoming depressingly familiar across Europe as the virus surges anew, including limits on eateries, sports events and family gatherings, and remote learning for high school and university students. The restrictions kick in Tuesday at midnight and will remain in place for at least 30 days.

“I know, we all know, that this will not be easy. The next weeks will be difficult. But the vaccine is within sight, we’ve got to hold out until then,” Orban said.

Last week, Hungarian Foreign Minister Peter Szijjarto announced that a small shipment of a Russian coronavirus vaccine would arrive in Hungary in December to undergo final tests, and that larger deliveries are expected in mid-to-late January.

The French government has gradually ratcheted up from localized curfews and closures of bars and other targeted businesses to what is now a full-blown nationwide lockdown, albeit with schools and essential businesses open. Health Minister Olivier Veran said early indications are that the measures may be starting to slow the latest surge in France and that it would “have flared up faster and stronger” without them.

Still, the situation in French hospitals and nursing homes was grim, with emergency wards approaching saturation and some sick patients being evacuated from struggling hospitals to others that still had space. With more than 1.8 million infections since the start of the health crisis, France has Europe's highest cumulative total of recorded cases and the fourth-highest worldwide.

Two other European nations reported some success in fighting the virus.

Belgian health authorities are confident that the hard-hit country's partial lockdown has seen the peak of hospital admissions come and go. Speaking at a news conference, virologist Yves Van Laethem said about 400 people were hospitalized due to coronavirus complications on Sunday, compared with 879 on Nov. 3.

“Subject to an unpleasant surprise,” the peak in hospital admissions was reached that day, Van Laethem said.

Some 6,948 virus patients are being treated in Belgian hospitals now, down about 500 patients from Nov. 3.

To break the chain of transmission, Belgium has returned to partial lockdown measures including closing nonessential shops, bars and restaurants, as well extending the autumn school vacation.

Infections in the Czech Republic have started to decline after a two-month rise to record high levels and the number of people hospitalized also dropped below the 8,000-mark.

Elsewhere across the increasingly hunkered-down continent, the situation was in flux. The director general of the World Health Organization, Tedros Adhanon Ghebreyesus, said unity between countries would be key going forward.

“We might be tired of COVID-19, but it’s not tired of us. Yes, it preys on those in weaker health, but it preys on other weaknesses, too: Inequality, division, denial and wishful thinking and willful ignorance," he said. "We cannot negotiate with it nor close our eyes and hope it goes away. It pays no heed to political rhetoric or conspiracy theories. Our only hope is science, solutions and solidarity.”

Russia on Monday reported a record number of new daily infections — 21,798 cases, over 1,000 more than the previous daily tally — but a daily death toll of 256, well below its highest count. Overall, Russia has tallied nearly 1.8 million infections and 30,793 deaths but officials say they are not considering imposing any national lockdown.