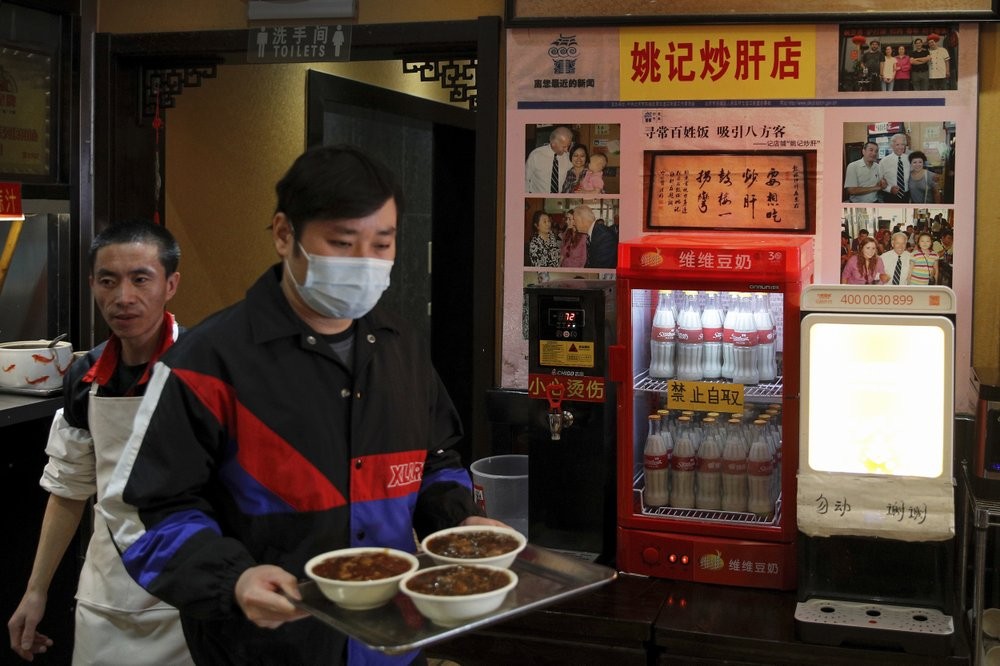 TAIPEI (Taiwan News) — Once President-elect Joe Biden is in charge of the White House, relations with Taiwan will go from “great” to “good,” but they will still be good, according to an expert quoted by Japan’s Nikkei Asia.

There have been fears that a new president might soften President Donald Trump’s tough line on China or even end it altogether. However, Sean King of the University of Notre Dame Liu Institute for Asia and Asian Affairs said he could not imagine President Biden being bad for Taiwan.

“We might see U.S.-Taiwan relations go from great to good. But still good,” Nikkei Asia quoted King as saying.

King noted Biden’s support for the country, including arms sales, and the good wishes he tweeted to President Tsai Ing-wen (蔡英文) after her re-election in January. Still, he will not try and stop Taiwanese allies from switching diplomatic ties to China, treat Tsai as an effective head of state during any stopovers in the U.S., and sell more arms to the country “than ever thought attainable,” the expert said.

Despite a possible change in tone, Biden will not go easy on Beijing, as the Democrats have “updated” their views about China during the past four years, other academics agreed.