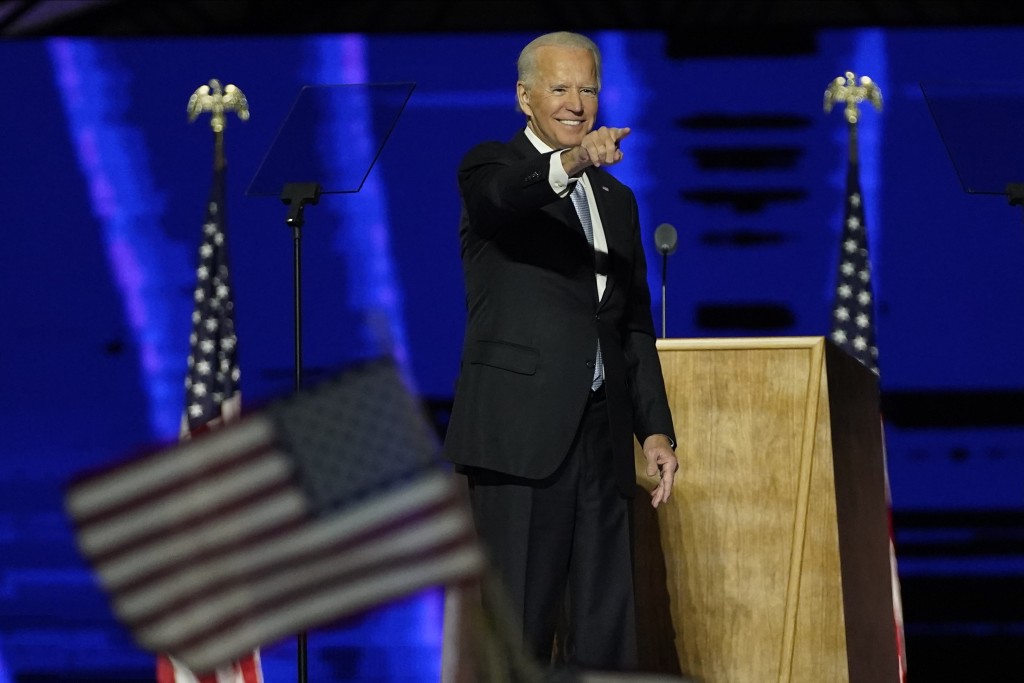 TAIPEI (Taiwan News) — Institute of National Defense and Security Research (INDSR) senior analyst Su Tzu-yun (蘇紫雲) on Sunday (Nov. 8) said arms sales to Taiwan will continue under the Biden administration, not revert back to the “bundling” policy of previous presidents.

In an interview with Liberty Times, Su said that though details of Biden’s policy on Taiwan may be different from Trump’s, the overall direction will be the same.

Su acknowledged that Biden’s current attitude toward Taiwan is very different from back in 2000. At that time, he opposed selling Taiwan the Aegis Combat System.

However, after the War on Terror and China’s rise in the South China Sea, the Democratic Party’s foreign policy began to toughen. Su pointed out that the party first devised an Indo-Pacific strategy with its “pivot" to Asia in 2011.

The Democratic Party proposed that the U.S. military return to Asia as the War on Terror was believed to be coming to an end. Then-Secretary of State Hillary Clinton began to visit Southeast Asian countries, including Myanmar and Laos, “encircling” the Chinese Communist Party (CCP), Su stated.

The analyst remarked that Biden had made it clear during his campaign that China is the U.S.’ biggest threat in Asia. During one of the televised debates with Trump, Biden labeled Chinese leader Xi Jinping (習近平) a villain and hooligan, suggesting that an undemocratic China is the major threat to global security. Under such circumstances, Biden will not deliberately suppress arms sales to Taiwan, Su explained.

President Trump has already set a precedent with frequent arms sales to the island country. Su said that the current “rolling” basis of weapons packages will likely continue under Biden and instead of returning to the previous "bundle”-style arms deals, in which multiple approved weapons were amassed over the years and sold in one huge bundle.

“There is no reason for Biden to restrict the capabilities and quantity of weapons in the future," he added.

Su said he believes the Democratic Party has always advocated multilateralism and prioritized dialogue, a far cry from Trump and the Republican Party.