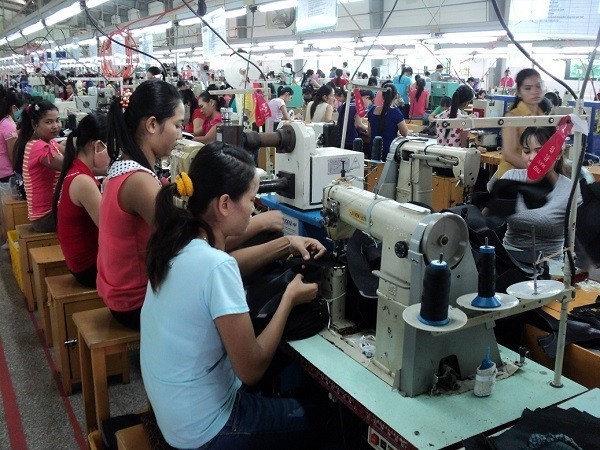 TAIPEI (Taiwan News) — Although President-elect Joe Biden is anticipated to be less hawkish towards Beijing than President Donald Trump, Taiwanese companies report that they will continue to shift their supply chains from China.

Contract PC maker Quanta Computer Inc. (廣達) was cited by CNA as saying that its customers' plans to shift their supply chains away from China will not change overnight because of the election. The company stated that since the start of the China-U.S. trade war in 2018, its clients have been actively evaluating whether their supply chain needs to be decentralized over the next five to 10 years.

Quanta said that the relocation of factories will ultimately be based on the customers' needs. The firm said that a shift away from China will be dynamically adjusted based on these needs.

Wistron Corporation (緯創), one of Apple Inc.'s suppliers, holds a similar view, emphasizing that changes in the supply chain will not merely be based on the results of the American elections. Wistron Corporation stated that regardless of who sits in the Oval Office, the company will closely observe market conditions and make preparations in advance.

The company claims that it has already begun accelerating the diversification of its supply chain, both in China and "non-China regions." It said it has also increased its investment in Taiwan.

Taiwanese electronics brand Acer Inc. (宏碁) pointed out that regardless of the outcome of the recent U.S. presidential election, it will continue to discuss solutions with its supply chain partners.

The world's biggest contract chipmaker, Taiwan Semiconductor Manufacturing Co. (TSMC, 台積電), in May announced that it is considering setting up a semiconductor factory in the U.S. state of Arizona. When asked about the outcome of the election, the company denied that there were any political considerations but emphasized that U.S. government subsidies and other conditions must be met for the factory to come to fruition.

Formosa Petrochemical Corp. (台塑石化) Chairman Chen Bao-lang (陳寶郎) told the news agency that his company's investment plans for the U.S. will continue regardless of the outcome of the election. However, he said that the Wuhan coronavirus (COVID-19) pandemic has delayed the construction of a US$9.4 billion plastics complex in Louisiana.

Chen said that Biden will place a greater emphasis on environmental protection and ecological issues and will not encourage large-scale development of shale oil and gas extraction. Nevertheless, in the short term, Chen does not anticipate that Biden will abruptly halt shale oil extraction, nor does the chairman expect any drastic changes in international oil prices due to Biden's energy policies.

Textile makers Makalot Industrial Co. (聚陽) and Eclat Textile Co. (儒鴻) assert that suppliers will no longer set up factories for a single client and that production will be diversified globally to avoid concentrating all their manufacturing in a single area. Eclat Textile Co. predicts that e-commerce sales will continue in the post-pandemic era, with an "increase in styles and decrease in [large-scale] orders" being trends. Therefore, the supply chain will need to have "rapid response capabilities," according to the company.

Makalot Industrial pointed out that the trend of supply chains moving out of China will remain unchanged, directly benefiting Southeast Asian factories. In fact, the company's main production base, now in Southeast Asia, has restarted its expansion plans for Vietnam, Indonesia, and other countries in the region to increase production capacity.

The firm estimates that Southeast Asian production capacity will increase by 20 to 30 percent. It is also evaluating a sixth country as a future production base.

Wenchi Yu, a fellow at Harvard Kennedy School's Ash Center and former Department of State official, in October told Taiwan News that given the vulnerability of critical supply chains that the coronavirus pandemic has exposed, the Biden administration will focus on securing them. Yu revealed that the Biden team is seriously considering a bilateral trade agreement with Taiwan. 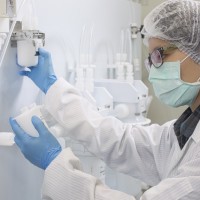