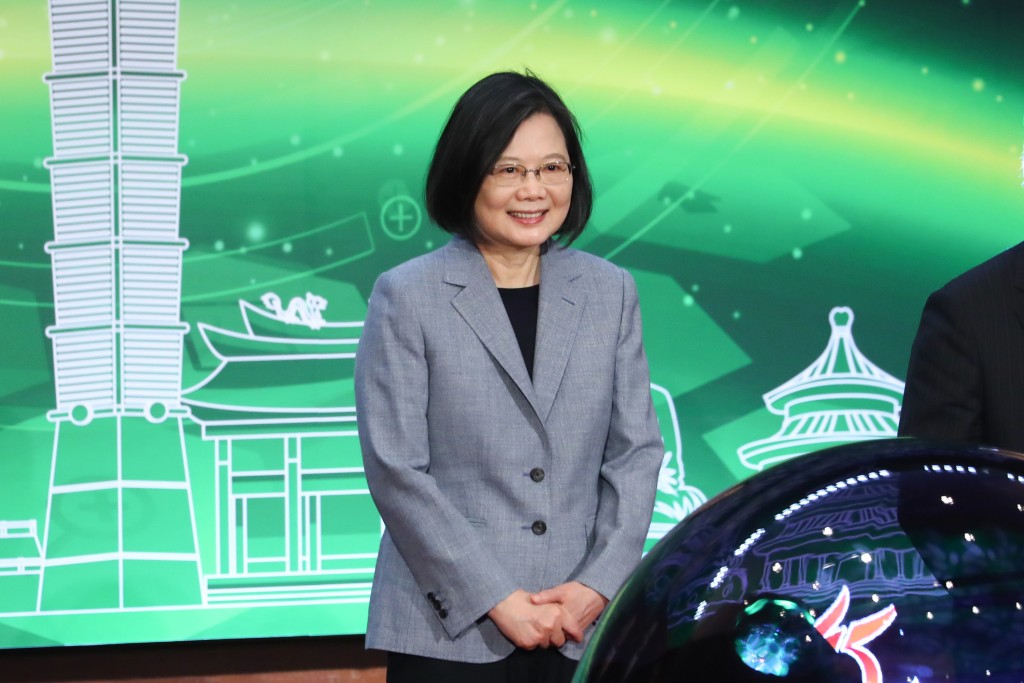 On Saturday (Nov. 7), multiple news agencies reported that Biden had taken a decisive lead in Pennsylvania, giving him 20 electoral votes and taking him over the top of the 270 electoral college threshold, giving him the presidency. At 8 a.m. on Sunday, Tsai responded by retweeting a message of congratulations Biden had sent to her on Jan. 12 for her re-election.

She wrote that it was her turn to extend congratulations to Biden and Harris on their election win. She emphasized that the values on which the two countries have built their relationship "could not be stronger."

Tsai closed by saying that she is looking forward to working with the U.S. on furthering the friendship between the two countries and contributions to international society. Within two hours, the tweet had gained nearly 10,000 likes and 2,000 retweets.

Now it is my turn to extend congratulations to @JoeBiden & @KamalaHarris on being elected President & VP-elect. The values on which we have built our relationship could not be stronger. I look fwd to working together to further our friendship, & contributions to int’l society. https://t.co/xIvit7emjH

Earlier that morning at around 7:30 a.m., Taiwan's Ministry of Foreign Affairs (MOFA) also posted a tweet congratulating Biden and Harris on their triumph. Seeking enhanced ties under the Biden administration, the ministry stated that it is looking forward to "working closely with the US in deepening bilateral friendship & exchanges based on our shared values of freedom, democracy & respect for human rights."

The government & people of Taiwan congratulate @JoeBiden & @KamalaHarris on victory in Election2020. We look forward to working closely with the US in deepening bilateral friendship & exchanges based on our shared values of freedom, democracy & respect for human rights.

In his congratulatory message in January, Biden spoke of deepening relations with Taiwan: "The United States should continue strengthening our ties with Taiwan and other like-minded democracies." Not only was Biden one of the few Democratic presidential candidates to congratulate Tsai on her victory on Jan. 12, Biden on May 19 also congratulated her on her inauguration.

The fact, that Biden showed no fear of reprisals from China over his public gestures of support of Tsai and the U.S. relationship with the country, bodes well for his Taiwan policy as the 46th president of the U.S. Indeed, sources close to Joe Biden's campaign team recently told Taiwan News that "U.S. support for Taiwan will be as strong if not stronger under a Biden administration."