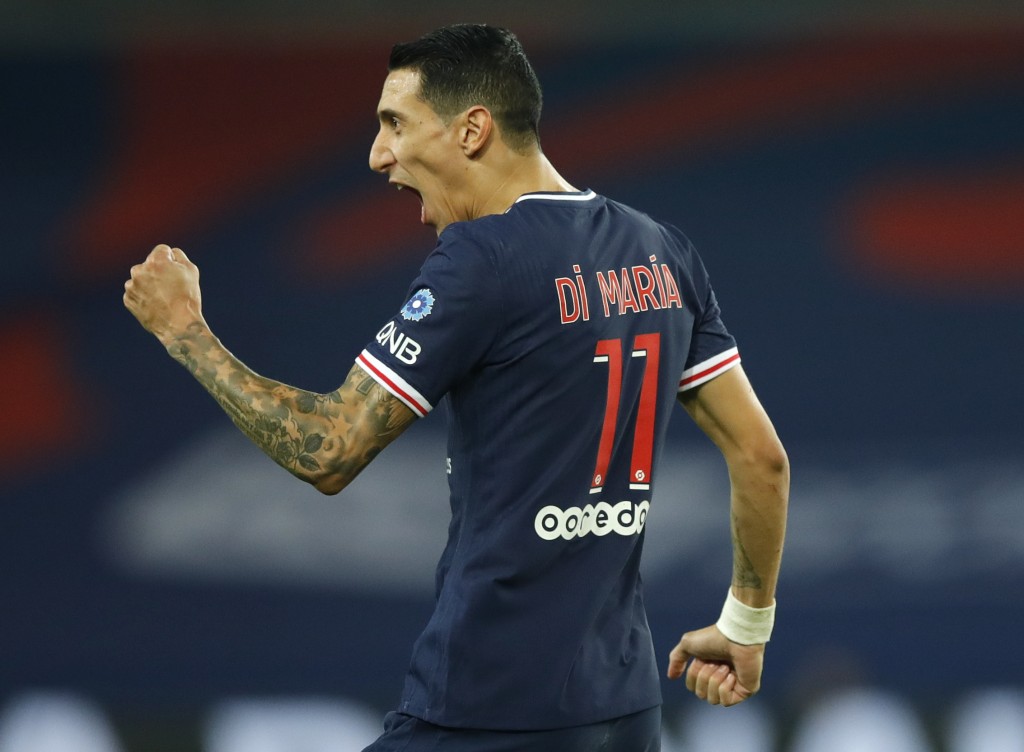 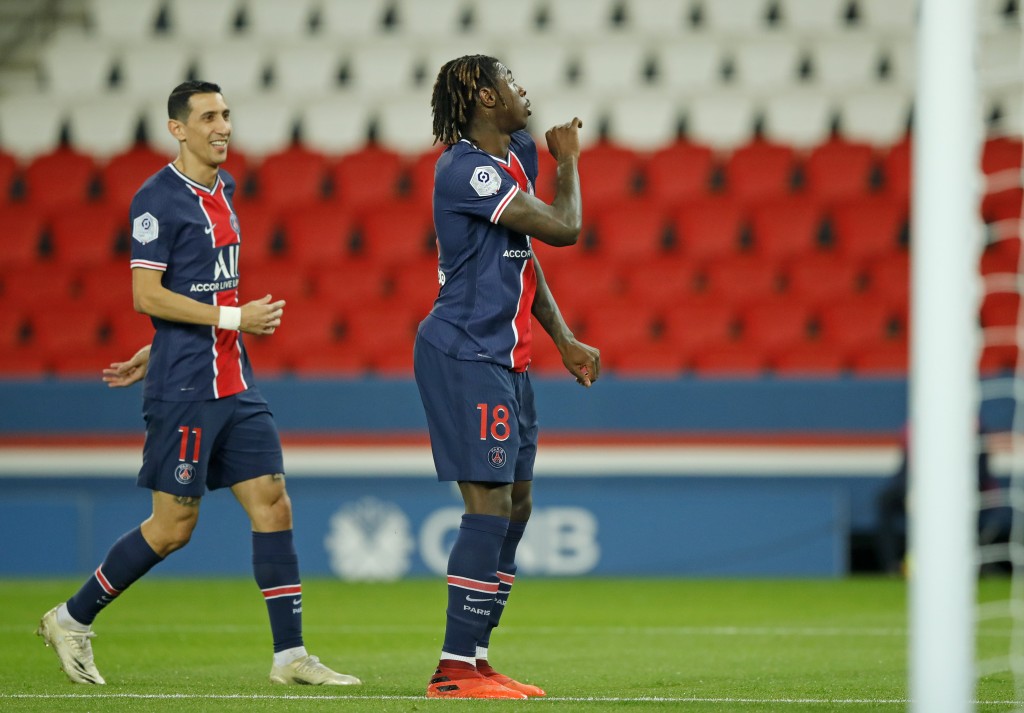 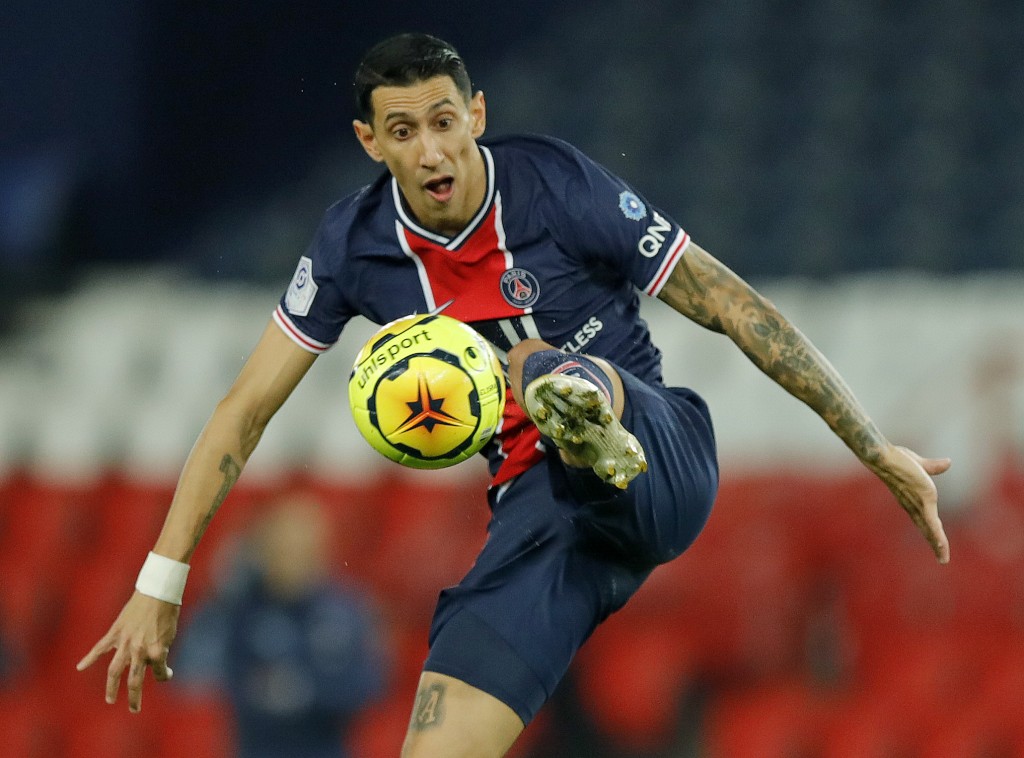 The win moved defending champion PSG five points ahead of unbeaten Lille, which can close the gap to two by winning at Brest on Sunday.

The recalled Argentina winger Di Maria led the attack alongside in-form loan signing Moise Kean, and both scored in the first half.

Di Maria added the third goal with about 20 minutes left against a lackluster Rennes, which beat PSG last season and in the previous season’s French Cup final but failed to create chances at an empty Parc des Princes.

PSG coach Thomas Tuchel, however, now faces an even bigger injury list after midfielder Idrissa Gueye and right back Thilo Kehrer both went off in the first half and Kean took a heavy knock and limped off with one hour played.

In Saturday's other game, midfielder Florent Mollet and striker Andy Delort scored second-half goals as Montpellier won 2-0 at Bordeaux to move into sixth place ahead of Sunday's games.