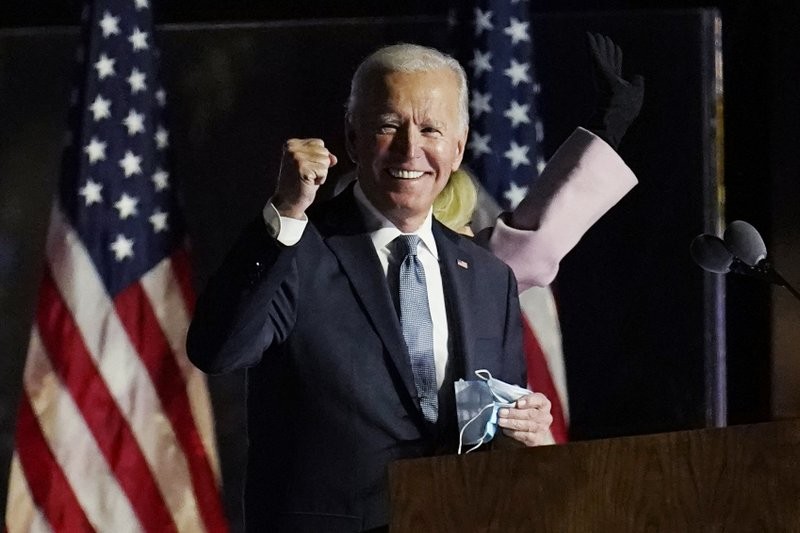 TAIPEI (Taiwan News) — Joe Biden has won the U.S. presidential election with an insurmountable advantage over President Donald Trump in the state of Pennsylvania, thus providing him with enough electoral votes to break the threshold of 270.

Biden's win is history-making. At 77, he is the oldest man to be elected president, and his running mate Kamala Harris is the first female and person of color to serve as vice president. Biden has also gained a record number of votes with 74,847,834 and counting.

Despite the fact that he has earned 4,256,303 more votes than his Republican rival, he had to scratch and claw for them in a handful of swing states to win, thanks to America's byzantine electoral college system. The vote-counting process was brought to a crawl due to the fact that the election was held during the worst pandemic to strike the U.S. in over 100 years, which compelled many Democrats to vote by mail.

Fed by misinformation by the Trump campaign, many Taiwanese are concerned that Biden will be less supportive of Taiwan in resisting pressure from China. However, sources close to Joe Biden's campaign team recently told Taiwan News that "U.S. support for Taiwan will be as strong if not stronger under a Biden administration."

Wenchi Yu, a fellow at Harvard Kennedy School's Ash Center and former State Department official, told Taiwan News that Biden will continue to sell arms to Taiwan, aid the country against Chinese Communist Party (CCP) pressure tactics, and carry out exchanges of high-level officials. In addition, she claimed that Biden will seek to increase non-military ties with Taiwan, explore a bilateral trade agreement, and facilitate the sharing of Taiwan's expertise on pandemic prevention and public health with the world.

As expected, shortly after news broke that Biden had been elected, Trump released a statement in which he refused to concede, claiming "improperly harvested ballots" in Georgia, "irregularities" in Pennsylvania, "improperly cast mail ballots" in Nevada, and that Arizona had been erroneously called for Biden by major news outlets. 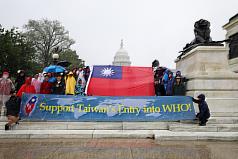 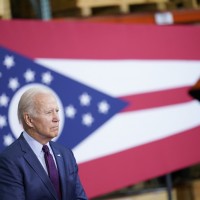