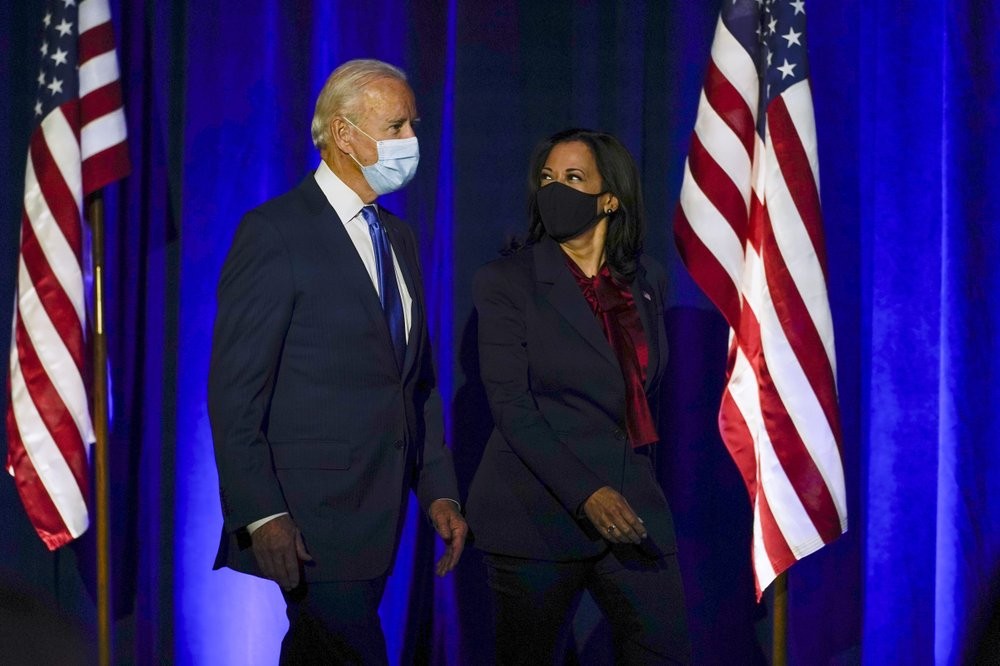 TAIPEI (Taiwan News) — If Democratic Party candidate Joe Biden ultimately wins the U.S. presidential election, more than half of Taiwanese believe he will maintain the same policies toward the island nation, according to a poll published Saturday (Nov. 7).

According to a survey by the Asia-Pacific Elite Interchange Association (APEIA, 中華亞太菁英交流協會), 52.8 percent of Taiwanese believe that Biden’s Taiwan policies would be the same as President Donald Trump’s. Half of the respondents said they anticipate no change in Taiwan-China relations for the next four years, CNA reported.

When it comes to Biden’s policies, the pessimists amount to 24.3 percent, while 10.2 percent believe U.S.-Taiwan relations will improve even further over the next few years. As for the political background of the poll respondents, 49.9 percent of Democratic Progressive Party (DPP) supporters expect no change under a Biden administration, while 55.5 percent of those aligned with the Kuomintang (KMT) agree.

Relations between the U.S. and China are likely to improve, according to 47.1 percent of respondents. Meanwhile, 33.5 percent said there would be no change, and 11.2 percent predict even more conflict ahead.

The APEIA conducted the survey from Nov. 5-6. It collected 1,077 valid replies with a margin of error of plus or minus 2.99 percent.