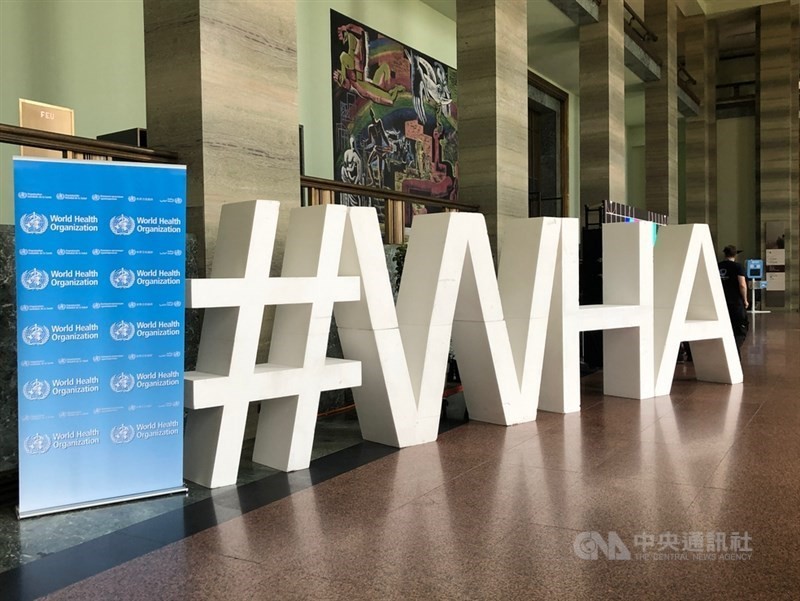 TAIPEI (Taiwan News) — With the World Health Assembly (WHA) two days away, the World Medical Association (WMA) has publicly called for Taiwan to be included in the meetings.

“We believe it is both cynical and counterproductive to continue excluding the health representatives from Taiwan from participating in the World Health Assembly and the technical meetings of the World Health Organization (WHO),” wrote Frank Ulrich Montgomery, chair of the WMA Council, in an open letter addressed to WHO Director-General Tedros Adhanom Ghebreyesus. He added that Taiwan has much expertise and assistance to offer as the world continues to struggle in its fight against the pandemic.

The WHA, which is the WHO's decision-making body, will take place virtually from Nov. 9-14 in light of the ongoing pandemic. Taiwan was not invited to its previous virtual sessions in May.

“The COVID-19 pandemic is proof that cooperation for and with all health care systems in the world is necessary,” said Montgomery in the letter, further stating that the association “respectfully remind[s] you of your responsibility to global health and to grant Taiwan observer status for the World Health Assembly and to re-admit them to technical meetings without further obstruction.”

In its latest press release, the WMA, one of the largest associations of medical experts, pointed out that it has repeatedly called for Taiwan’s admission to the WHA, arguing that “the millions of Taiwanese people deserved their health interests to be represented.” In addition to the association, hundreds of lawmakers in Europe and Latin America have openly endorsed Taiwan’s participation in the upcoming WHA as an observer, citing the country’s successful containment of the coronavirus outbreak.

Taiwan had been invited to the WHA as an observer for eight years before President Tsai Ing-wen (蔡英文) of the independence-leaning Democratic Progressive Party (DPP) took power. Following Beijing’s campaign to further isolate Taiwan, the country has faced increasing difficulty as it seeks to take part in international organizations such as the WHO, the International Civil Aviation Organization, and INTERPOL.