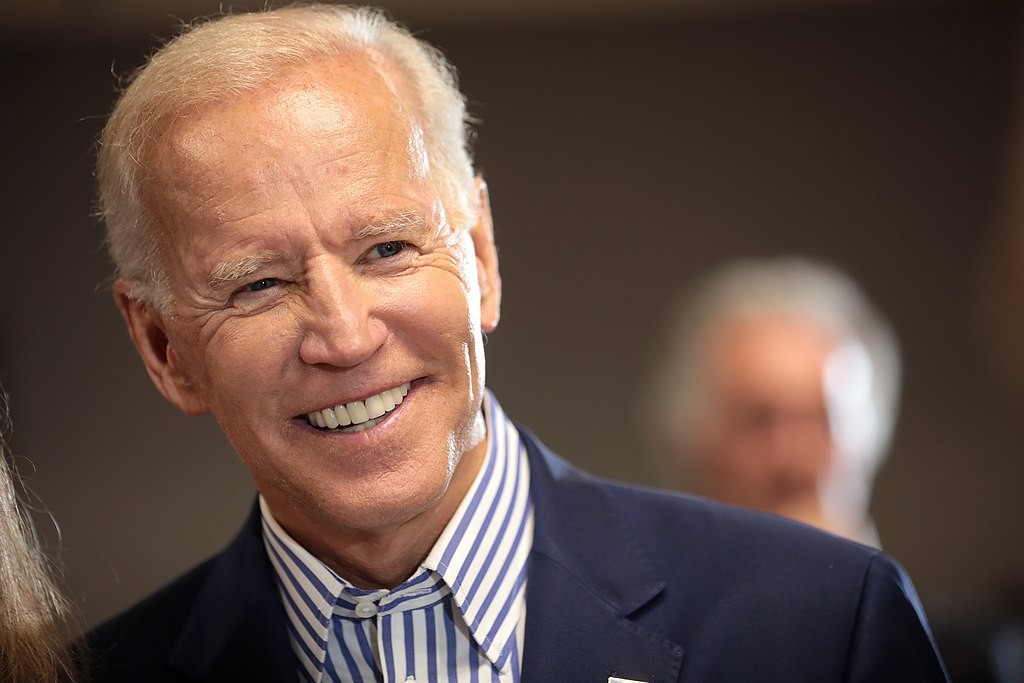 KAOHSIUNG (Taiwan News) — The end appears to be nigh for Donald Trump's presidency. Despite defying the many polls which predicted a comfortable victory for his Democratic challenger Joe Biden, it seems that Trump’s populist rhetoric and attacks on his “sleepy” opponent have not convinced enough Americans to secure him a second term.

Trump was never likely to take defeat on the chin and, at the time of writing, it seems likely that there will be various court battles before the result is set in stone. But as things stand, it looks like the U.S. and the rest of the world must prepare for four years of President Joe Biden.

What does this mean for Taiwan? Well firstly, the chaos that has engulfed the U.S. since the election on Tuesday shows how proud we can be of our own functional democratic system here.

The democratic system we have in place here has proved capable of delivering clear and indisputable results — fast. The process is swift, simple, and democratic, and while Taiwan might be a relative novice at democracy compared to our American ally, there is much the latter could learn about the way it is done here.

The situation the U.S. finds itself in is hugely damaging to its international reputation and that of democracy more generally. The inertia, confusion, and instability the country is currently experiencing plays perfectly into the hands of authoritarian regimes such as China's that try to interfere in the democratic process of other nations for precisely this reason.

The Chinese Communist Party (CCP) is loving what we are seeing in the U.S. and has wasted no time in giving its people a view of the chaos of democracy. The message is clear: “aren’t you glad we don’t bother with this democracy nonsense over here?”

But the outcome of this presidential election matters a great deal more to China than simply undermining the reputation of democracy for their domestic audience.

For the past four years, the CCP has had to contend with a U.S. president that stands up to them and challenges them on their abuse of both international norms and their myriad of human rights atrocities.

Whatever his motivations and whatever his faults elsewhere, Trump has called the CCP out for what they are. Its reputation has been through the shredder during Trump's time in office, and that is in no small part due to the actions of his administration.

The prospect of a Joe Biden presidency is very different. Biden has been reluctant to echo many of Trump’s criticisms of China, and his time as vice president coincided with a period when U.S. reticence allowed China to become a global military and economic superpower virtually unchecked. On top of that, his son’s alleged business connections to China raise the prospect of a closer relationship with it than Biden would care to admit.

It is not for no reason that the Chinese Yuan skyrocketed on Friday (Nov. 6) as a Biden victory began to look inevitable.

A Biden presidency offers the CCP the tantalizing prospect of a relaxation of economic tensions between them and the U.S. It could also give them the chance to further expand their global political influence.

In contrast, for Taiwan, it will be a nervous period, despite President Tsai’s comments earlier this week that supporting Taiwan is now a bipartisan issue in the U.S.

While much of the pro-Taiwan legislation that has passed under the Trump administration has indeed been bipartisan, there is no doubt that the Democrats are more willing to do business with China and appease them when it comes to demands involving Taiwan and other geopolitical issues than their Republican counterparts.

The leaked emails from Hillary Clinton that showed she was willing to abandon Taiwan to maintain good relations with China still ring in the ears of many Taiwan advocates.

Will the much-needed military sales to Taiwan continue at their current rate under Biden? Will the U.S. continue to guarantee Taiwan’s safety in the face of the growing threat of invasion from China?

It is much too early to say at this point, but let’s just say it seems unlikely that Biden will be taking a call from President Tsai to congratulate him on his victory as Trump did four years ago.

Much has changed since that seismic moment, a lot of it for the better from Taiwan’s point of view. But there is no denying that the threat from China has grown at the same time.

Taiwan has lost some key backers in this election too, not least former Senator Cory Gardner, whose support will be missed.

There should be other newly elected officials from both parties ready and willing to step up and advocate for Taiwan in the U.S. Congress. The big question now is will the man in the Oval Office be willing to stand up for us too?