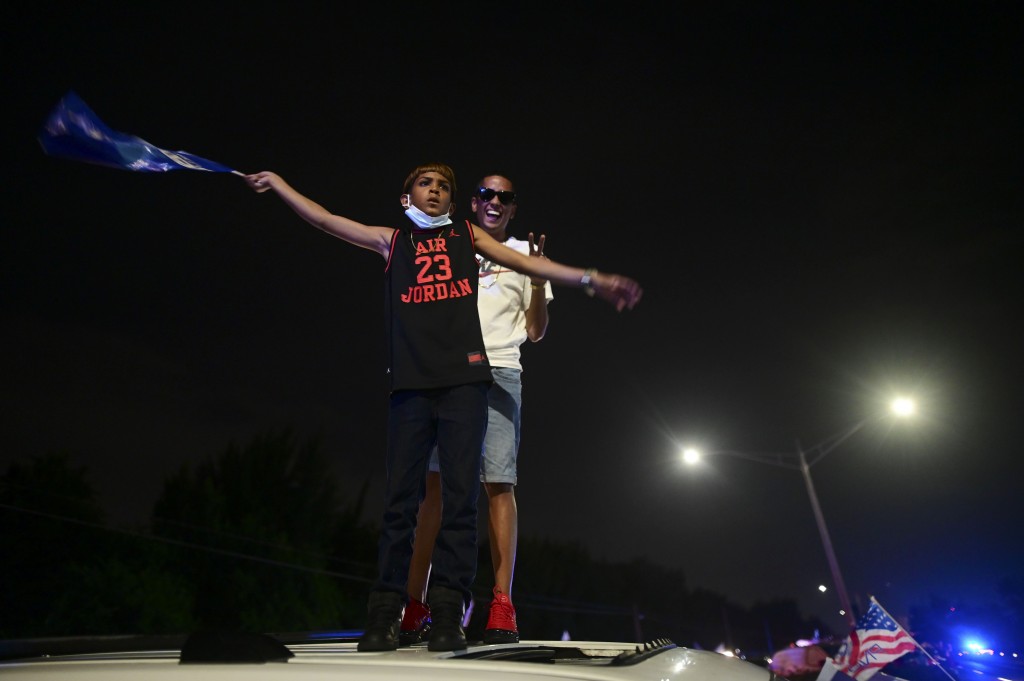 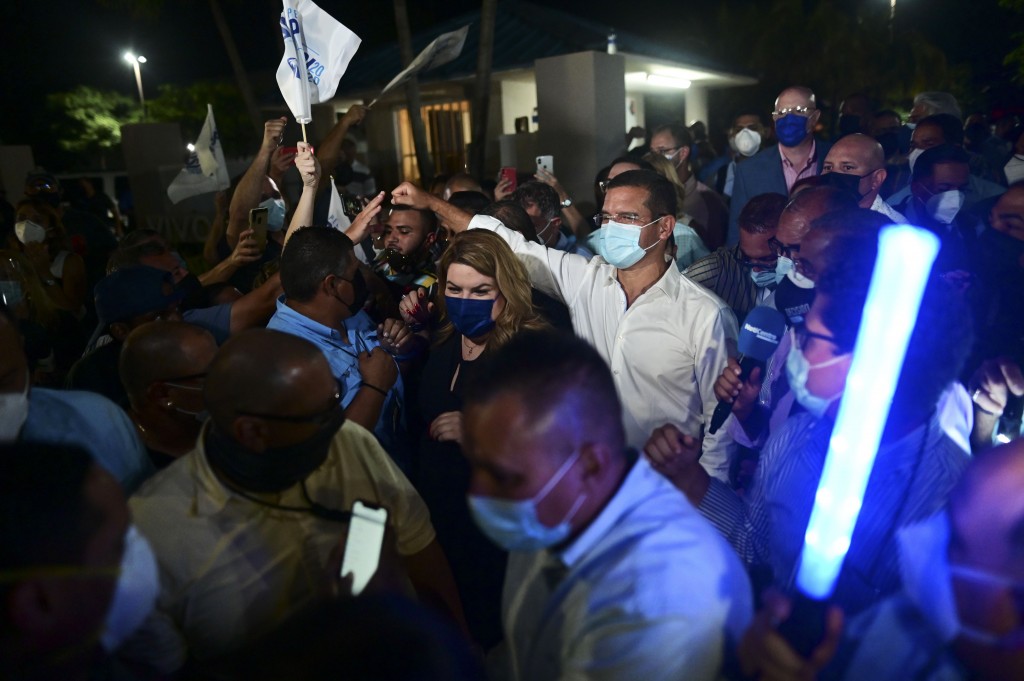 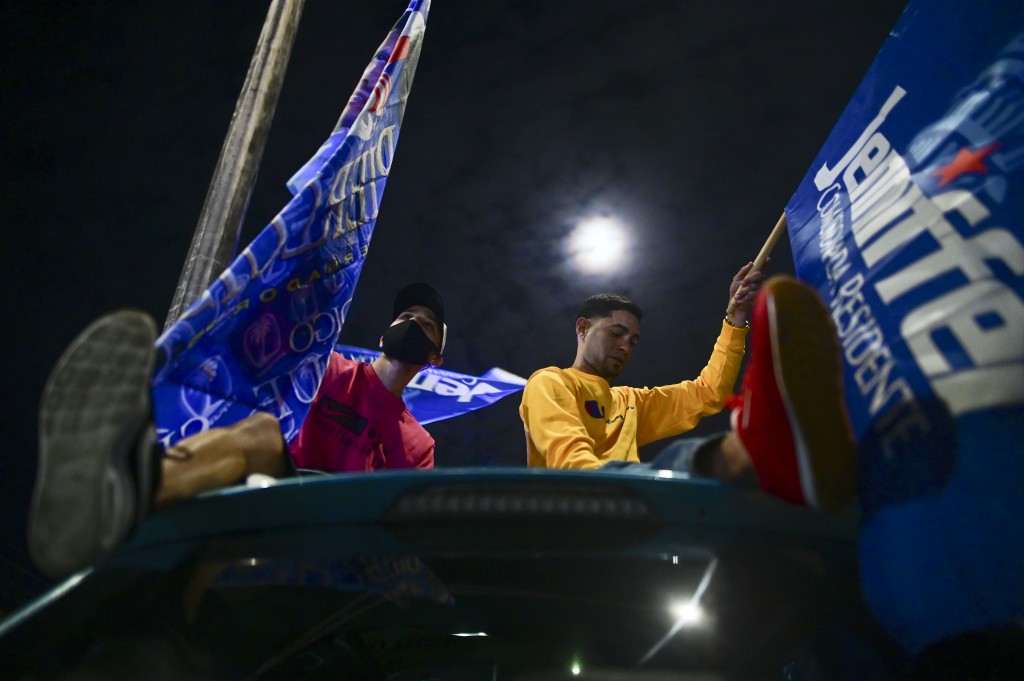 SAN JUAN, Puerto Rico (AP) — For the first time in decades, voters across Puerto Rico are still waiting for officials to confirm the winners of some of the most high-profile races days after the U.S. territory held its general election.

Traditionally, the government confirms final preliminary results the night of the election, but a record number of early and absentee votes cast this year has overwhelmed officials and raised questions about the capacity of an elections commission that only months ago fumbled a primary so badly it forced a second round of voting.

With nearly 98% of precincts reporting on Friday, gubernatorial candidate Pedro Pierluisi of the pro-statehood New Progressive Party pulled ahead by more than 16,000 votes over opponent Carlos Delgado of the Popular Democratic Party, which supports the island’s territorial status.

Pierluisi claimed victory late Tuesday after polls closed, while Delgado has not conceded.

“This event has not ended,” he said. “There’s still a lot at play.”

Another hotly contested race is that for mayor of Puerto Rico’s capital. Miguel Romero, of the New Progressive Party, is ahead by more than 1,800 votes over Manuel Natal of Citizen Victory Movement, a new party that has especially widespread support among young Puerto Ricans, many of whom organized last year’s massive protests that led to the resignation of former Gov. Ricardo Rosselló.

The winner in that race would replace San Juan Mayor Carmen Yulín Cruz, who is known for her public spats with U.S. President Donald Trump.

The elections commission has not certified any winners in those races or others.

Puerto Rico’s government blames the delay in results on the more than 220,000 absentee and early votes it has received, a record for officials struggling to count them. The president of Puerto Rico’s elections commission, Francisco Rosado, said he wasn’t satisfied with the job that the administrative board responsible for counting those votes is doing. Rosado recently replaced the commission’s former president, who resigned in September after a botched primary in which the lack of voting materials prevented dozens of polling centers from opening.

Meanwhile, dozens of workers inside a coliseum remained hunched over tables as they counted by hand thousands of ballots that machines rejected the day of the election.

Some officials blamed the ongoing problems on a new law the governor approved in June jus two months before the primary that led to several changes including the softening of restrictions for absentee and early voting and eliminating departments and high-ranking positions within the elections commission, which led to the departure of longtime officials.

Political analyst Mario Negrón warned the situation was eroding voters’ confidence in a government already struggling with corruption and an economic crisis.

“The elections commission was one of the few institutions that had credibility,” he said.