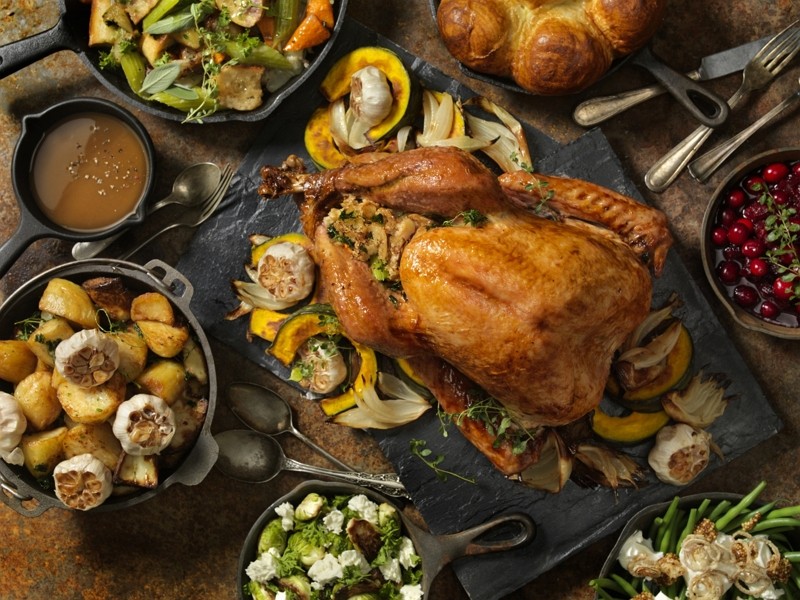 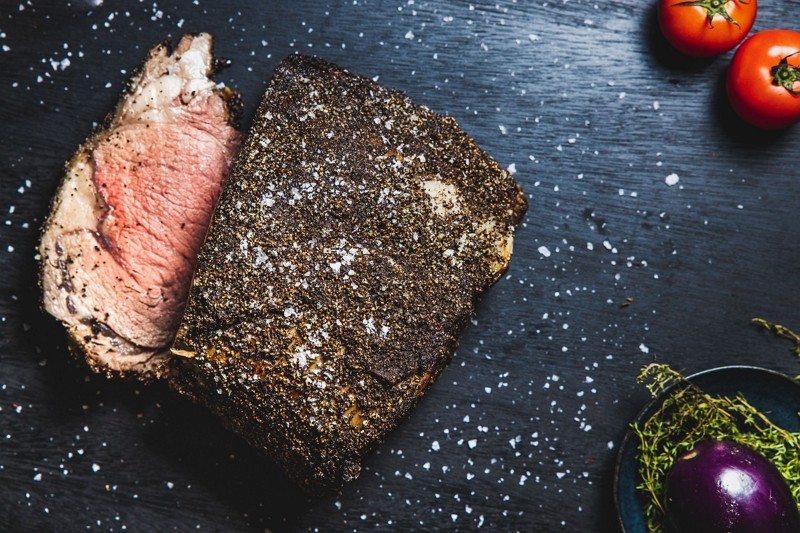 The “Royal Turducken” – First and Only in Taiwan

The dish originated from the Roman Empire during the Middle Ages. When the royal chefs were designing banquet dishes, they stuffed a variety of poultry meat into one another to create multi-layered luxurious dishes high in nutritional value and also served as a visual spectacle. This became a popular culinary trend that remained until this day, making the Turducken a decadent delicacy served during major celebrations across Europe and America. Today, the British royal family still serves Turducken during important holiday banquets as it symbolizes tradition and nobility. The dish is equally popular in the United States, especially in the Southern parts of the country such as New Orleans; each year the NFL winning team of the Thanksgiving football game is awarded a Turducken to feast upon after the game.

The making of a “Royal Turducken” is time-consuming and labor-intensive. Turkeys selected require a growth period of 4-6 months, while the ducks used are the renowned Yilan cherry ducks, and the chickens selected are of the free-range local premium breed. All three poultries are washed separately and deboned. Afterwards, the traditional American way of creating the Turducken is followed: ground pork, ground chicken, chopped onion, and more than ten kinds of spices such as thyme, rosemary, yogurt, cream, and more are mixed together to stuff into the chicken. The chicken is pan-fried, cooled then placed into the duck, along with stuffing. Then, the duck is also pan-fried, cooled then stuffed into the turkey. Afterwards, the turkey is rubbed with cream, thyme and rosemary for an hour; once the rub has been fully absorbed, the turducken is placed into the oven and baked at 160 degrees for 2 hours then at 145 degrees for another hour and a half until the surface is golden brown. The finished Turducken has a sweet and rich texture with a mouthwatering fragrance.

Regent’s pastry chefs have re-created two classic Thanksgiving desserts: American Pumpkin Pie and French Walnut Maple Pie. The Pumpkin Pie’s crispy hand-made crusts are baked with almond flour, flour, and eggs, while the filling is made from fresh pumpkin mixed with fresh cream, cinnamon, ginger, and other spices and finally topped with sliced fresh pumpkin. The French Walnut Maple Pie’s filling is made from fresh walnut puree mixed with honey and maple syrup for an added sweet aroma. These classic holiday pies start at 780NTD and seasonal themed desserts start at 220NTD, all available at 1F Regent Gift Shop.

The Thanksgiving version of our popular cruise experience room package is carefully curated by our cruise butler team to present another exciting family voyage. Our team continues to provide exciting learning activities such as chick soap making, apple cider vinegar mixology class, turkey gratitude sticker making and more. Our exclusive Kids Zone located at Regent Galleria B2F is equipped with colorful tents and cute children’s seating area, all specially decorated with fall pumpkin decorations and turkey costumes to take pictures in. Our cruise butlers will also conduct games such as Peel the Corn Kernels and Pumpkin Races for parents and kids to immerse in the fall atmosphere.