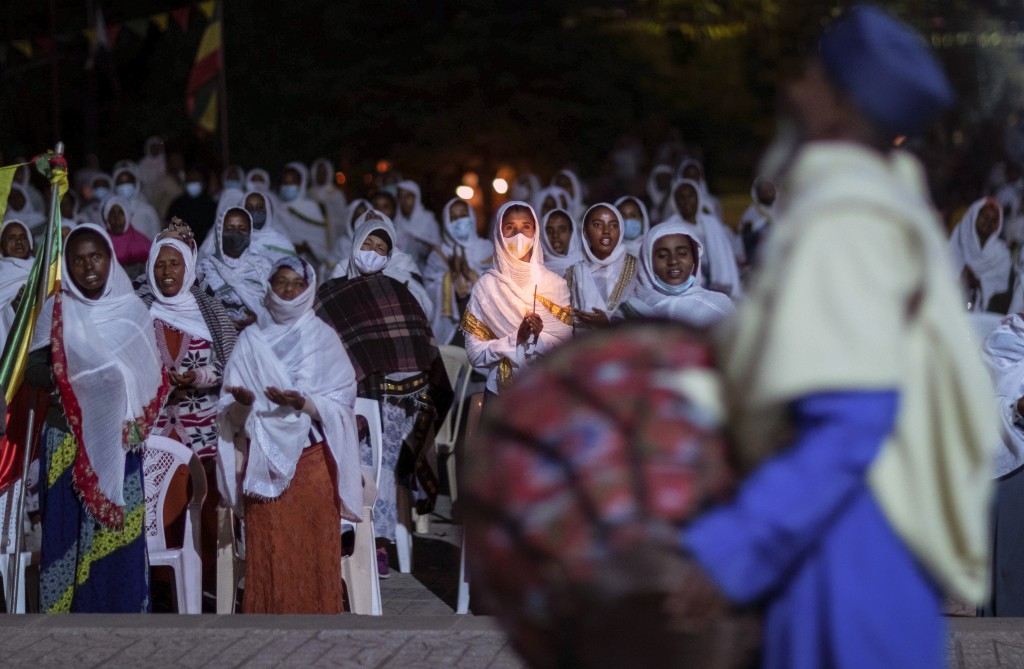 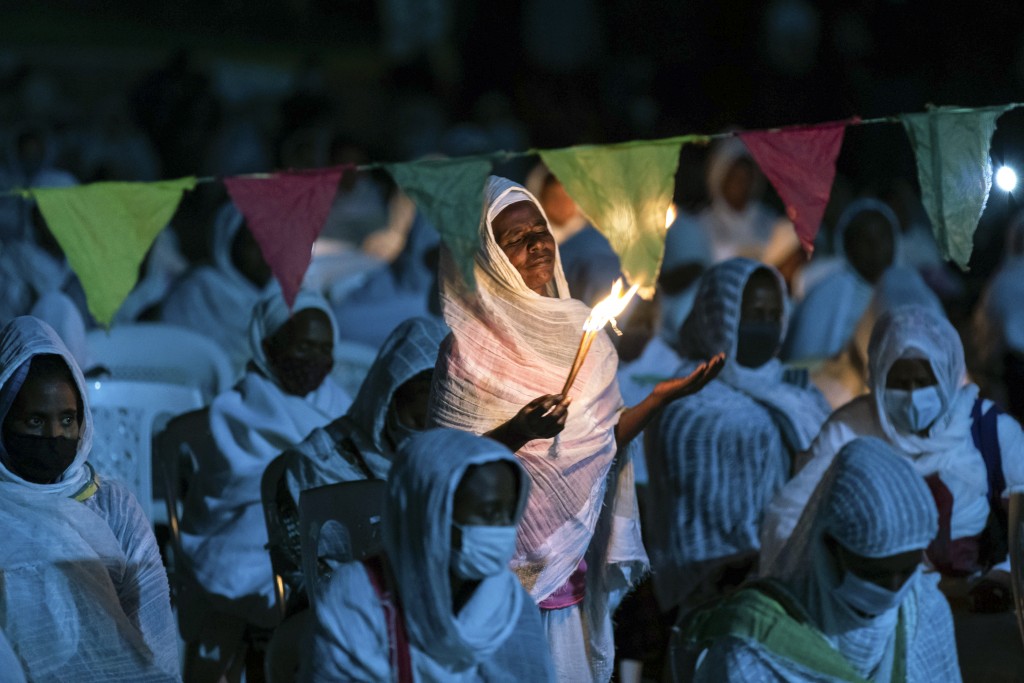 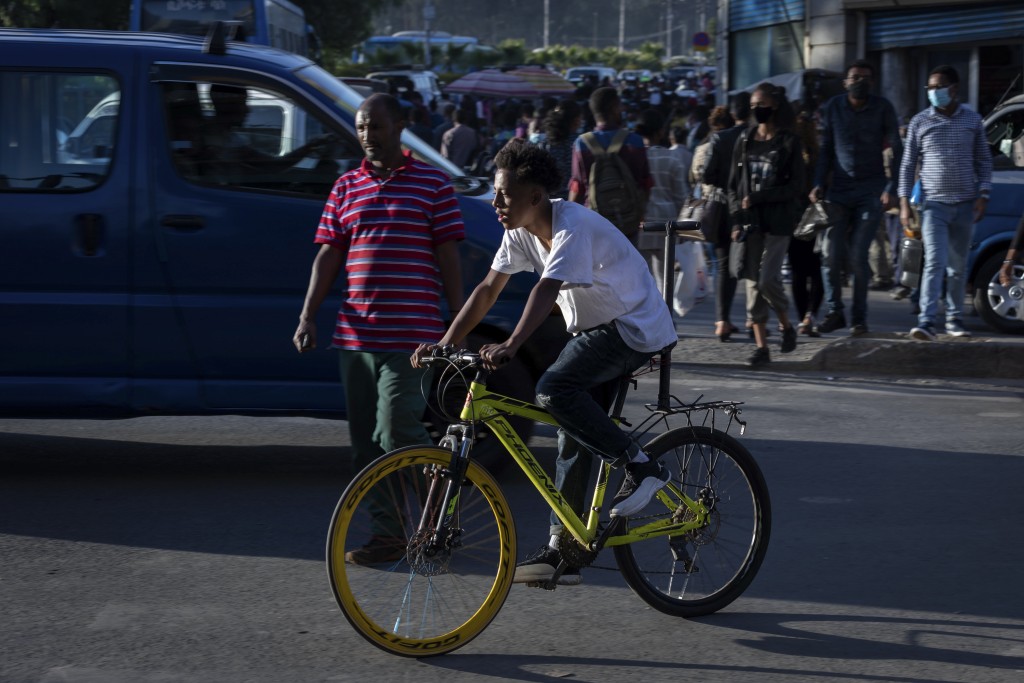 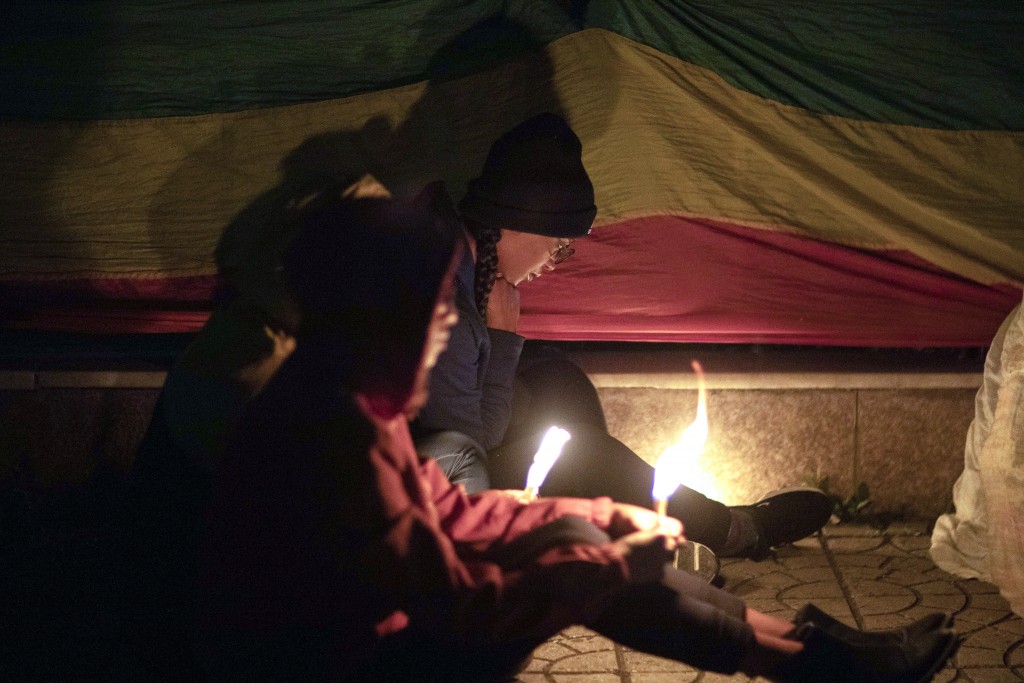 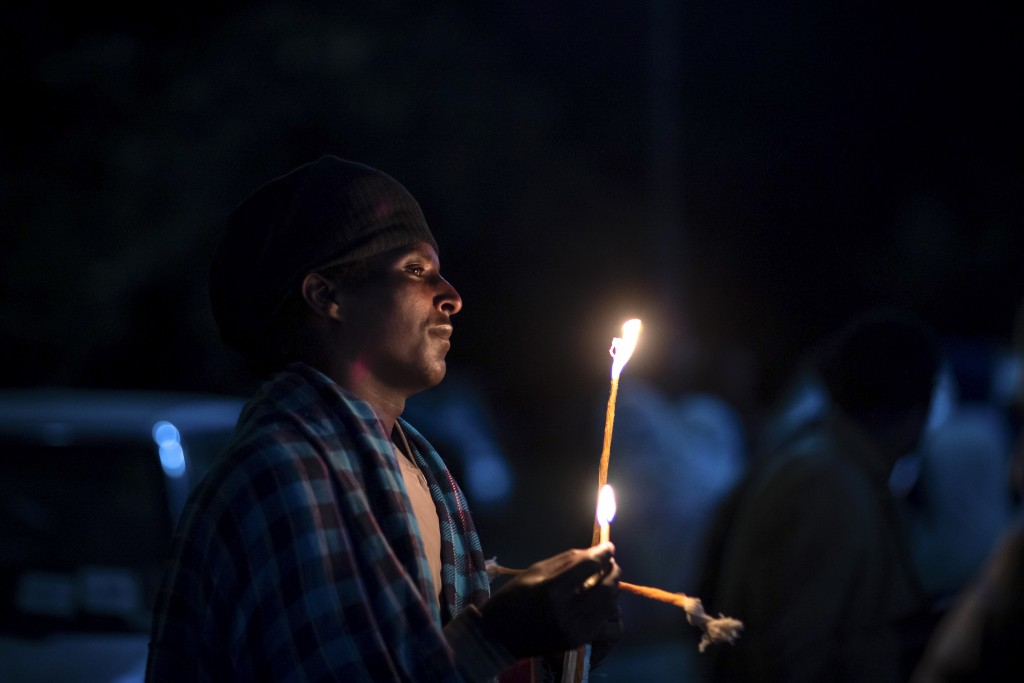 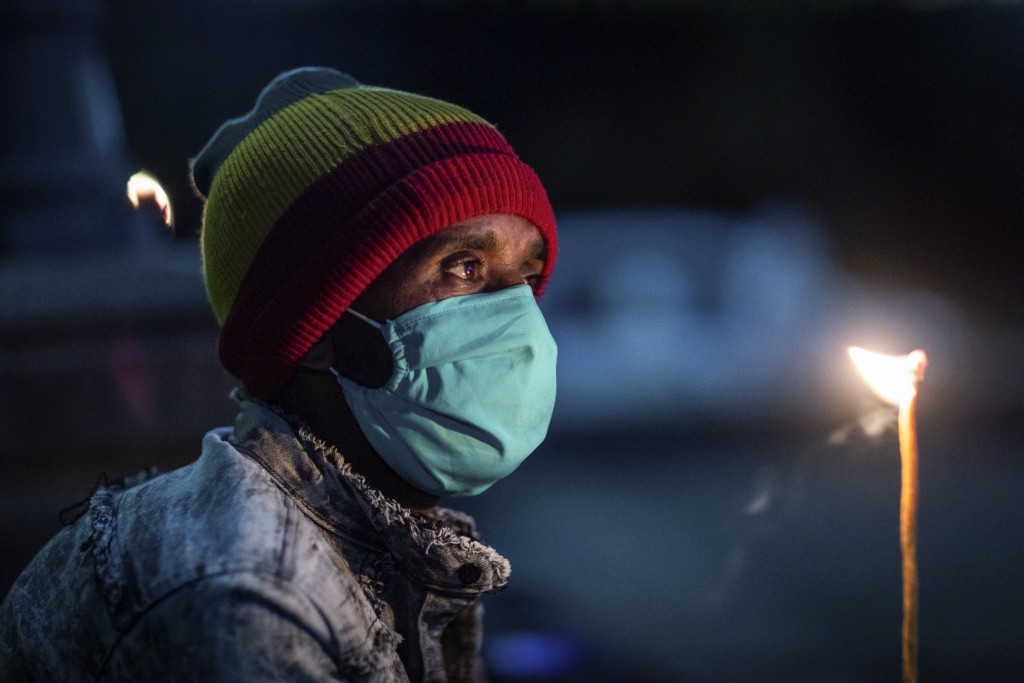 NAIROBI, Kenya (AP) — Suddenly Ethiopia appears on the brink of civil war, threatening the stability of one of the world’s most strategic regions, the Horn of Africa, and the fracturing of one of Africa’s most powerful and populous countries.

But the crisis in Ethiopia, a key U.S. security ally, has been building for months, and “it has been like watching a train crash in slow motion,” Dino Mahtani with the International Crisis Group said this week. Now Ethiopia’s Prime Minister Abiy Ahmed, awarded the Nobel Peace Prize last year for sweeping political reforms, faces the sharpest consequences yet of the country’s recent shifts in power.

Here are key reasons for the international alarm:

Two things occurred early Wednesday morning: Communications were cut in Ethiopia’s heavily armed northern Tigray region, and Abiy announced he had ordered troops to respond to an alleged deadly attack by Tigray’s forces on a military base there. Both sides have accused each other of initiating the fighting.

And both stepped up pressure late Thursday. Ethiopia’s army said it was deploying troops from around the country to Tigray, and the Tigray leader alleged that fighter jets had bombed parts of the regional capital. “We are ready to be martyrs,” he said. Casualties have been reported on both sides.

Some experts have compared the confrontation to an inter-state war, with two large and well-trained forces and little sign of backing down. Ethiopia is one of Africa’s most well-armed nations, and the Tigray People’s Liberation Front dominated Ethiopia’s military and government before Abiy took office in 2018. It has plenty of conflict experience from Ethiopia's years-long border war with Eritrea, next door to the Tigray region, and the International Crisis Group estimates that the TPLF's paramilitary force and local militia have some 250,000 troops.

With communications still out, it’s difficult to verify either side’s account of events on the ground.

Ethiopia’s ruling coalition appointed Abiy as prime minister in 2018 to help calm months of anti-government protests, and he quickly won praise — and the Nobel — for opening political space and curbing repressive measures in the country of some 110 million people and scores of ethnic groups. But the TPLF felt increasingly marginalized, and last year it withdrew from the ruling coalition.

The TPLF objects to Ethiopia’s delayed election, blamed on the COVID-19 pandemic, and Abiy’s extended time in office. In September, the Tigray region voted in a local election that Ethiopia’s federal government called illegal. The federal government later moved to divert funding from the TPLF executive to local governments, angering the regional leadership.

WHAT COULD HAPPEN NOW?

The conflict could spread to other parts of Ethiopia, where some regions have been calling for more autonomy, and deadly ethnic violence has led the federal government to restore measures including arresting critics.

Some governments and experts are urgently calling for dialogue over Tigray, but a Western diplomat in the capital, Addis Ababa, says “the message from the Ethiopians is, if you talk about a dialogue you equate the two parties, but ’This is a legitimate government, that’s a renegade group.'” The objective as put forward by Ethiopia is to crush the TPLF, the diplomat said on condition of anonymity, and “if I say I’m going to crush you, then is there really scope for any negotiation?”

The TPLF before the fighting said it's not interested in negotiating with the federal government, and it has sought the release of detained leaders as a precondition to talks. An inclusive dialogue must occur, observers say, but a statement late Thursday by a panel of former U.S. diplomats and military experts for the United States Institute of Peace warned it won’t go far “while many of the country’s most prominent political leaders remain in prison.”

WHAT DOES THIS MEAN BEYOND ETHIOPIA?

Few regions are more vulnerable than the Horn of Africa. Ethiopia’s neighbors include Somalia — Ethiopian forces have reportedly begun withdrawing from that country to return home — and Sudan, facing its own huge political transition. Neighboring Eritrea has shown little sign of opening up after making peace with Ethiopia in 2018, and its government and the Tigray one don’t get along.

A region in which Abiy has played high-profile peacemaker is now at risk.

Observers warn that a conflict could suck in these countries and others not far from the most strategic military outpost in Africa, tiny Djibouti, where several global powers including the U.S. and China have their only military bases on the continent. The Horn of Africa is also a short water crossing away from Yemen and the rest of the Arabian Peninsula.

Ethiopia already was drawing concern over a dispute with downstream Egypt over a huge dam Ethiopia is nearing completion on the Blue Nile. While there have been worries about military action, “I would like to think Egypt is a responsible enough actor to realize that fragmentation of Ethiopia is fundamentally so damaging to regional security,” former U.S. diplomat Payton Knopf, a senior advisor with the United States Institute of Peace, said this week.