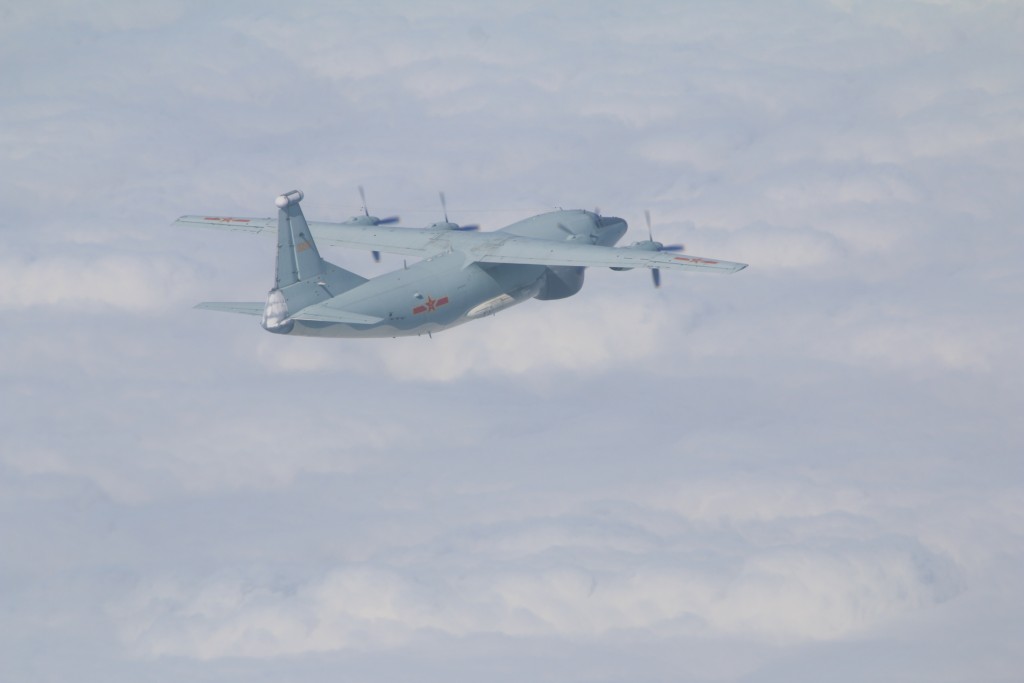 China’s recent military posturing in the Taiwan Strait began on Sept. 16 when two Shaanxi Y-8s entered the southwest corner of the ADIZ. On Sept. 18, Beijing sent 18 military planes — including H-6 bombers and J-10, J-11, and J-16 fighters jets split into five groups — to carry out flights to the northwest of Taiwan and in the southwest portion of its ADIZ, with some crossing over the median line in the strait.

On Oct. 22, a Chinese drone flew into the southwest portion of the identification zone, according to MND Deputy Chief of Staff Chiu Shu-hua (丘樹華). On Nov. 2, eight PLAAF warcraft, including two Y-8s, two SU-30s, two J-10s, and two J-16s, carried out five sorties into the southwest corner of the ADIZ, marking the third-largest incursion since Sept. 16.