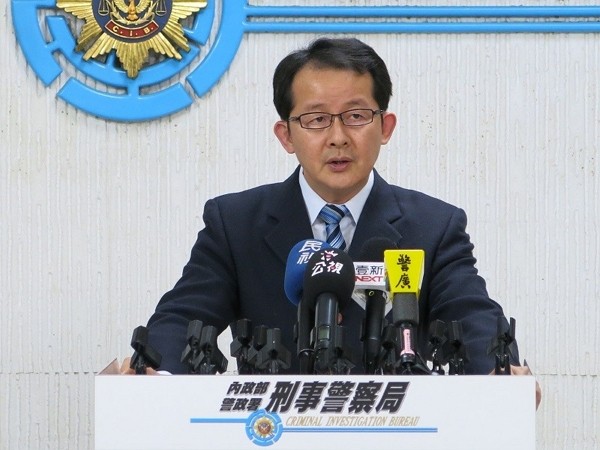 Taiwan’s Criminal Investigation Bureau under the National Police Agency is leaving no stone unturned as it rallies support for the country’s participation in the International Criminal Police Organization, spotlighting government efforts to foster cooperation among police forces around the world.

To help the country better deal with cross-border crime, the bureau is rallying support for Taiwan’s attendance as an observer at the upcoming INTERPOL General Assembly and calling for direct access to the organization’s I-24/7 system, according to CIB Commissioner Huang Ming-chao.

INTERPOL is the world’s largest police organization, comprising 194 member states cooperating on law enforcement, while the I-24/7, only accessible to INTERPOL members, is a global police communications system providing investigators with real-time access to criminal databases containing names, DNA profiles, and fingerprints, as well as stolen and lost travel documents.

According to Huang, one of the main benefits of cooperation between different countries’ police forces comes from tackling organized crime such as drug and human trafficking. The transnational nature of these networks poses a challenge for law enforcement agencies, with crimes often occurring in multiple jurisdictions and fugitives moving from one country to the next.

In response to exclusion from both the U.N. Office on Drugs and Crime and INTERPOL systems, the CIB has sent police officers to 13 countries and territories to strengthen security links, namely in Australia, Indonesia, Japan, Macau, Malaysia, the Netherlands, the Philippines, Singapore, South Africa, South Korea, Thailand, the U.S., and Vietnam. Officers stationed abroad are responsible for coordinating with local law enforcement on a bilateral or multilateral basis.

One such officer is Huang Wen-chih. He was sent to Vietnam’s southern commercial hub of Ho Chi Minh City in 2008 as a CIB police liaison attache before returning to Taipei City three years later to work for the bureau’s International Criminal Affairs Division.

Exchanges between Taiwan police officers and their counterparts from other countries and territories are not only limited to those that occur during postings abroad. A case in point is a planned partnership with the Global Cooperation and Training Framework.

Jointly administered by Taiwan’s government alongside the American Institute in Taiwan and Japan-Taiwan Exchange Association, the GCTF serves as a platform for experts from participating countries and territories to share their experience and knowledge across a wide range of fields.

The development is welcomed by CIB Commissioner Huang, who believes it clearly demonstrates the police force’s ability to work alongside other nations when undertaking criminal investigations.
There is no doubt Taiwan would also be a reliable member of INTERPOL, Huang said. “When given the chance, we can help bring about a safer world.” 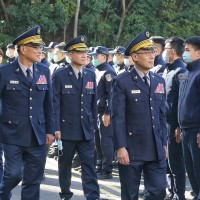 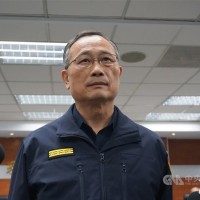 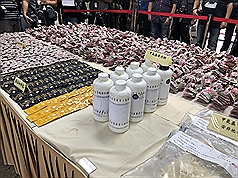