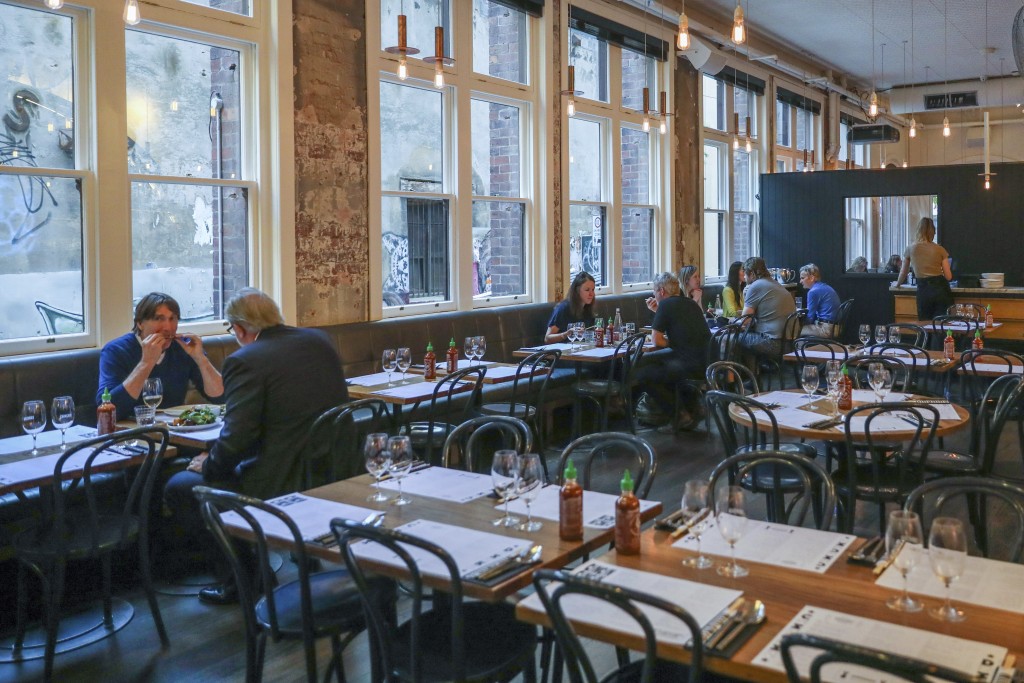 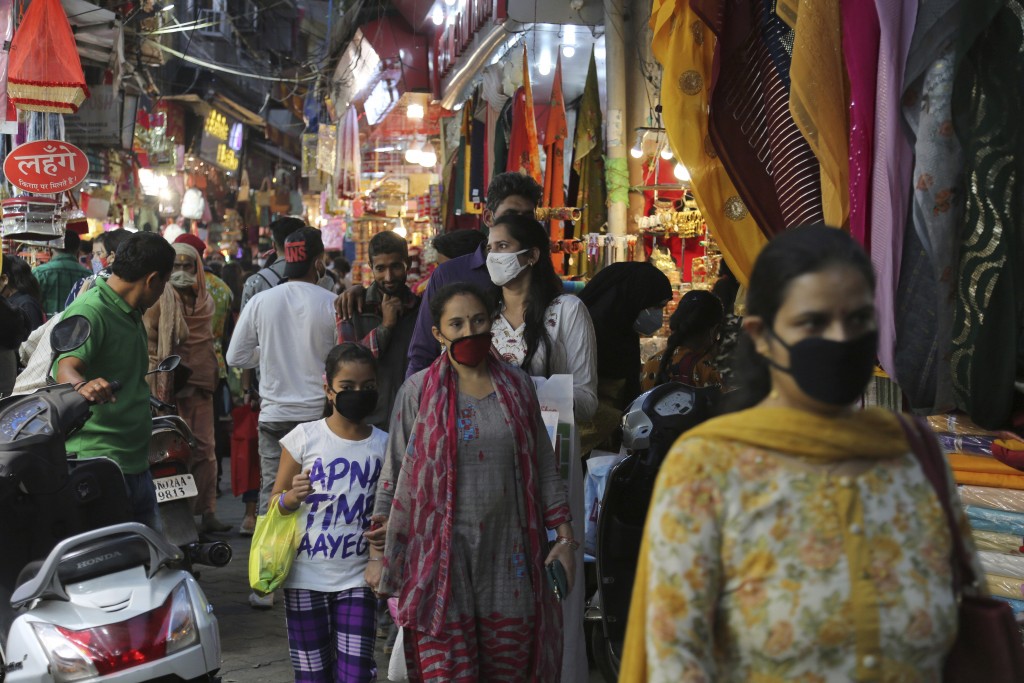 The seven High Court judges ruled that Western Australia’s state border closure to non-essential travel applied during “a hazard in the nature of a plague or epidemic” complied with the constitution. All Australian states and territories have used border restrictions to curb infections and a court ruling against Western Australia could have impacted their pandemic responses.

The state shut its border to the rest of Australia on April 5 and has maintained the travel restriction despite not recording a case of COVID-19 community transmission since April 11.

Western Australia will relax its border policy Nov. 14 and allow residents from states and territories deemed low risk to enter without going into quarantine.

The state government argued the measure let its iron ore mines maintain output and earn their highest prices in six years while their main rivals in Brazil have had production disrupted by pandemic absenteeism.

Palmer, a mining magnate, took court action in May when he was refused permission to enter the state. His lawyers had argued that the border restriction unreasonably infringed upon Australians’ constitutional right to free travel between states.

— The United Nations voted to hold a summit Dec. 3-4 to respond to the spread of the coronavirus and its “unprecedented” effects on societies, economies and trade. The General Assembly voted 150-0 on a resolution authorizing the meeting, though the United States, Israel and Armenia abstained. It will include prerecorded speeches and a presentation and discussion led by the World Health Organization chief. Assembly President Volkan Bozkir called the high-level special session “a historic moment and a test for multilateralism.”