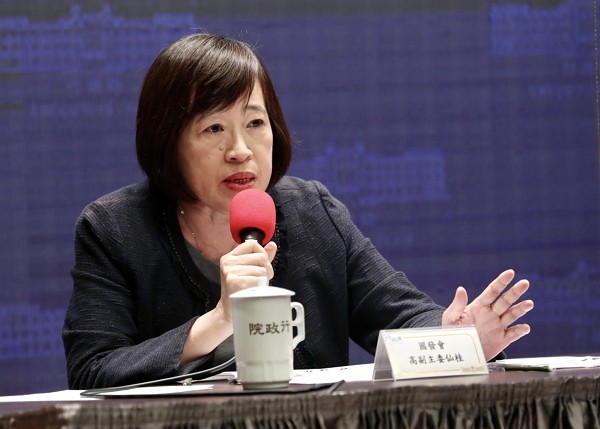 During a briefing on macroeconomic forecasts at the Cabinet, Kao pointed out that Taiwan remains one of the few countries in the world to see positive economic growth during the first three quarters this year. She credited this to the government's successful handling of the coronavirus pandemic, as well as its economic relief measures.

Kao said the government has offered subsidies of NT$127 billion (US$4.45 billion) to families affected by the global outbreak, as of Oct. 28. She added that NT$2.5 trillion (US$87.6 billion) worth of government loans have also been handed out, benefiting approximately 13.3 million households across the nation.

Kao said international experts are optimistic about Taiwan's economic development and have forecast an even better performance next year. She said the increase in capital expenditure for semiconductor fabrication plants, the return of Taiwanese companies, expansion of the green energy market, the emergence of 5G technology, and urban renewal programs will all help attract more domestic investors.

Meanwhile, Kao said there are still several risk factors globally, including the pandemic's resurgence in Europe. However, she is confident the global economic climate will slowly improve next year following the distribution of COVID-19 vaccines, reported CNA. 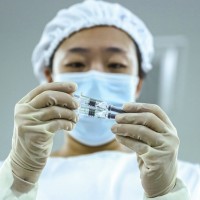 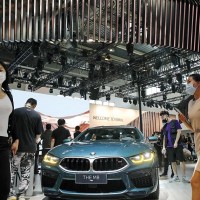 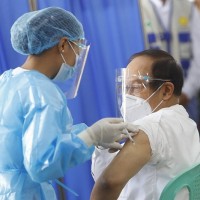 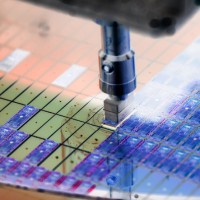