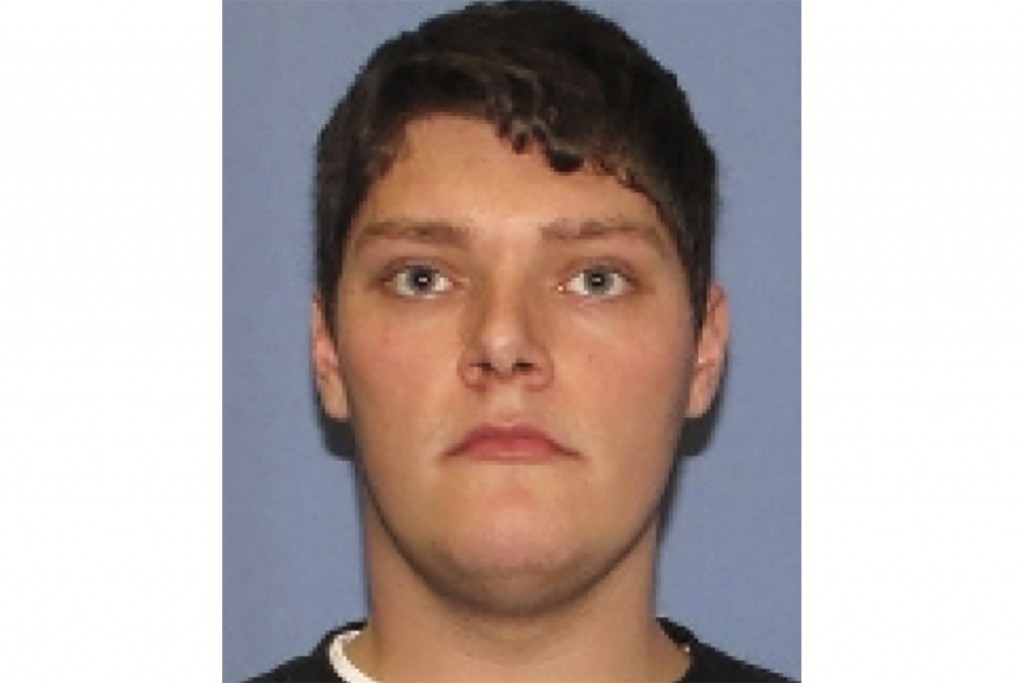 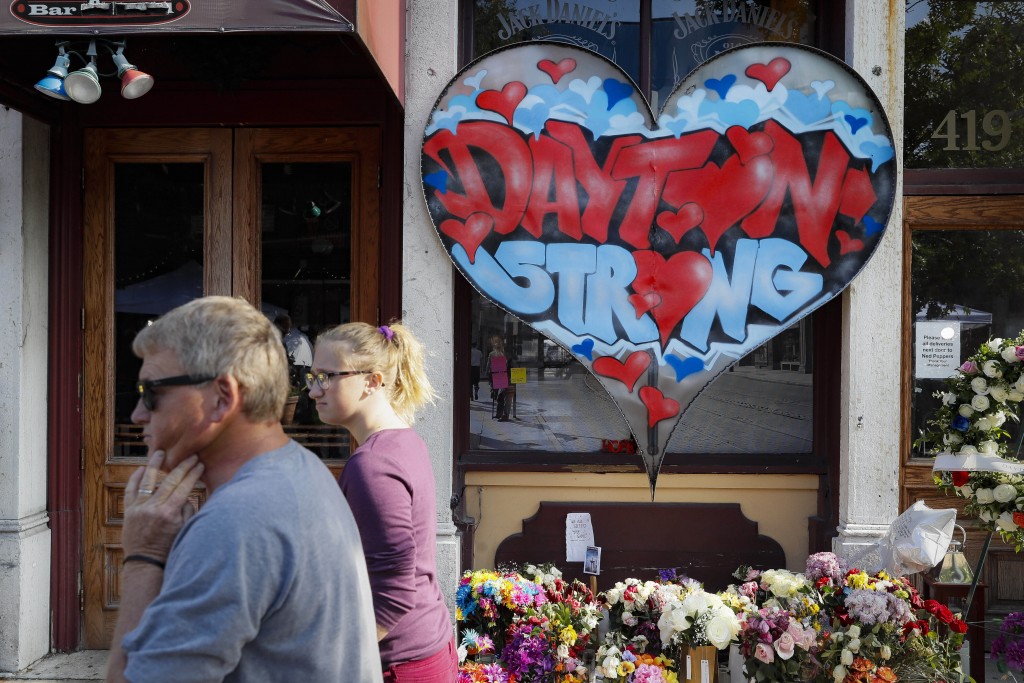 COLUMBUS, Ohio (AP) — A request by several media groups for the school records of the man who gunned down nine people in Dayton last year was rejected Thursday by the Ohio Supreme Court.

The groups, including The Associated Press, argued that the student records could provide information on whether authorities properly handled early warning signs from slain gunman Connor Betts.

But the court ruled 6-1 that the law “is unambiguous and is not truly susceptible to differing interpretations," according to the majority decision written by Justice Melody Stewart.

“The records of a person who attended a public school can be disclosed only with the consent of the student, if that student is 18 years of age or older,” Stewart wrote. “If that student is deceased, he is no longer available to grant consent.”

Stewart added that if the state Legislature had intended that the death of a person could alter the confidentiality of such records, “it could have expressly enacted such a rule.”

Justice Sharon Kennedy dissented, noting the law refers to records of a student attending a public school, in the present tense.

The law “does not prohibit a public school from releasing the records of a former student who is deceased and therefore not currently ‘attending’ that school,” Kennedy wrote.

The court heard arguments for and against releasing the records in June. A message seeking comment was left Thursday with the attorney representing the media groups.

Betts was killed by police half a minute after he opened fire Aug. 4, 2019, in Dayton’s crowded Oregon District entertainment area. Armed with an AR-15 style gun with an extended ammunition magazine, Betts killed nine people, including his sister, and wounded dozens more.

Police investigators said Betts had a “history of obsession with violent ideations with mass shootings and expressed a desire to commit a mass shooting.” The FBI said it uncovered evidence Betts “looked into violent ideologies.”

But authorities have also yet to identify a motive, or been able to say definitely whether Betts intended to kill his sister, Megan, or if her death was inadvertent.

The Ohio Supreme Court took the case after an appeals court ruled in favor of Bellbrook-Sugarcreek schools.

The appellate court ruled the media organizations hadn’t established a clear legal right to the records. The organizations also include the Cincinnati Enquirer, the Dayton Daily News, CNN, The New York Times, and WHIO-TV.