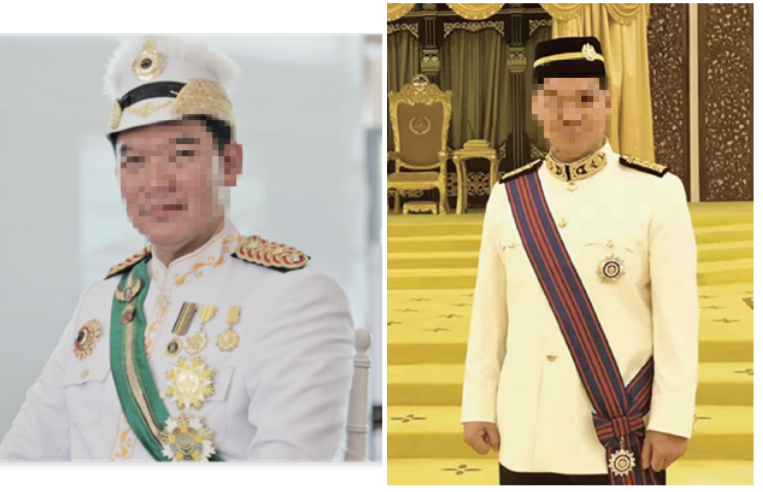 TAIPEI (Taiwan News) — Chuang Chou-wen (莊周文), a billionaire chairman of a financial holding headquartered in Taichung, Taiwan, has been arrested for his alleged connection to illegal gambling and money-laundering, and as of Wednesday (Nov. 4), he was being held in Changhua, Taiwan.

Chuang, the chairman of Xin Li Wang Intl. Holding Group (新力旺國際控股集團), had been at large since Aug. 11, when local police busted an underground gambling and money laundering operation. The police believe the billionaire, who managed to escape the authorities in August, to be the leader of the crime ring.

His overseas investments span several ASEAN countries, including Cambodia, Malaysia, Indonesia, and Laos, according to LTN reports. His financial holding pours money into technology and construction sectors in Malaysia, land development deals in Cambodia, and he was even appointed as a board director of the Lao Construction Bank.

In Malaysia, Chuang had the title of Tan Sri conferred on him — the highest title bestowed by the king and of which there are less than 500; in Cambodia, he received the title of Oknha for his investment in the country; and in Indonesia, he was recognized as a Justice of the Peace.

Chuang previously earned media coverage for buying a very expensive Bugatti and an NT$2.1-billion (US$70 million) Gulfstream G650ER jet. In recent years, he had dedicated himself to charity and the promotion of sporting events.

His alleged connection to the criminal ring came as a surprise to Taiwanese media. Leading up to his arrest on Wednesday, Chuang was rumored to have escaped to Southeast Asia on his private jet following the crackdown on his operation in August.