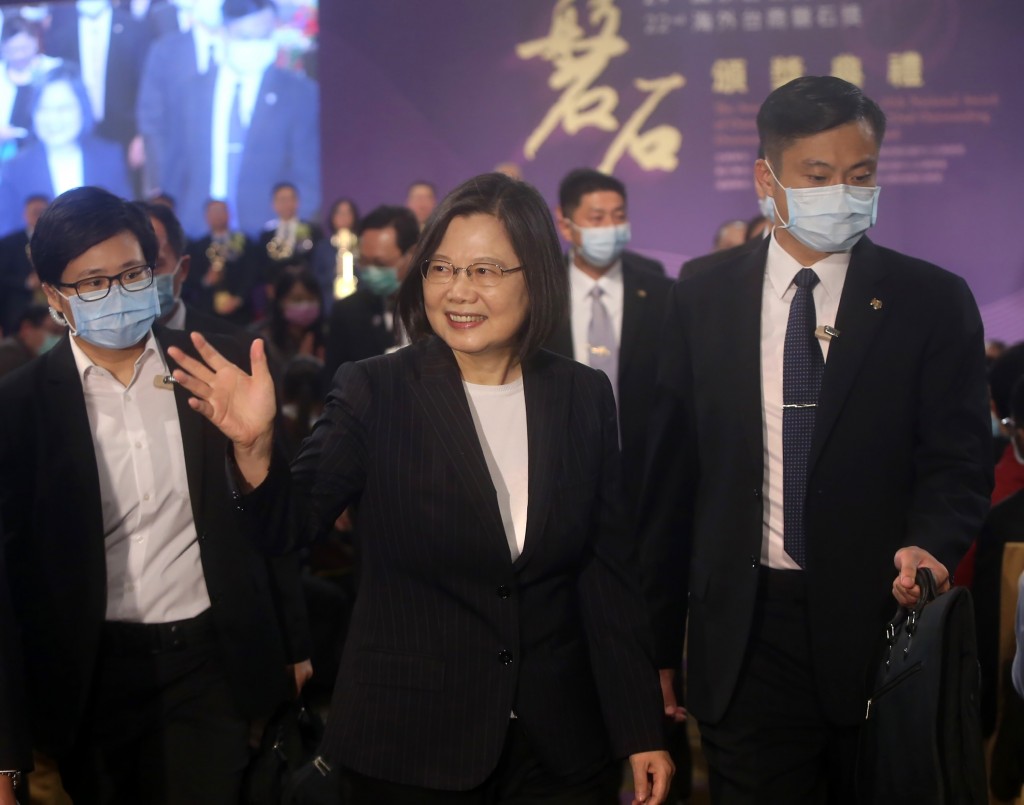 TAIPEI (Taiwan News) — While the world waits for a clear winner in the American presidential election, President Tsai Ing-wen (蔡英文) said Thursday (Nov. 5) that support for Taiwan has become part of mainstream public opinion as well as a subject of bipartisan consensus in the U.S.

Tsai said her administration is closely monitoring election developments but that it is confident about the future of bilateral relations, no matter which candidate wins, CNA reported.

Building on existing the foundation, Taiwan will continue to deepen cooperation with the U.S. based on shared interests and values, she said. During this tense period, the government will carefully watch the situation across the Taiwan Strait, maintaining peace and stability as well as the normal functioning of the economy and stock market.

Taiwan’s government has maintained close relations with its U.S. counterpart, both major American parties, and think tanks, and that will not change following the election, according to the president.

She said she also believes that despite some shifts in the composition of the new Congress, support for arms sales and legislation benefiting Taiwan is unlikely to change.