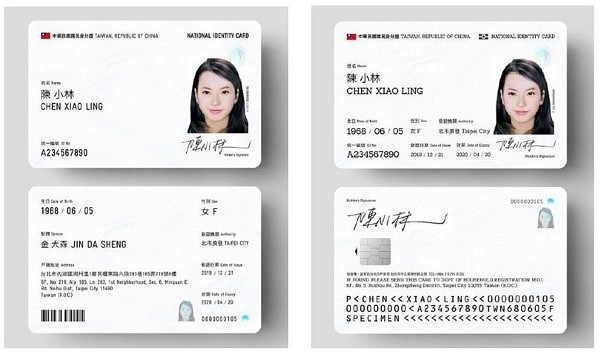 TAIPEI (Taiwan News) —Taiwan's Academia Sinica on Thursday (Nov. 5) released a list of policy recommendations for the government in regard to its planned introduction of the new electronic national identification cards (eID).

Since the Ministry of the Interior (MOI) announced its project to replace current Taiwanese IDs with digital ones, academics and human rights activists across the country have objected to the idea and expressed concerns over data security and potential cyberattacks. They have urged the government to establish a stronger framework for data protection and privacy before the eID cards are rolled out next year.

In the policy recommendation paper posted on its website, Academia Sinica highlighted the three major problems with the eID scheme, including the vulnerability of digital chips to cybercrime, the lack of constitutional foundation for mandatory replacement of national IDs, and unclear accountability of the service-oriented smart government.

The researchers noted that the MOI only ensured security in the manufacturing of the eID but not in the designing, program developing, and coding phases. They added that two of the foreign companies commissioned to design the cards have been found with suspected ties with Chinese intelligence.

The researchers said security risks remain high even if the chips will be produced by the Taiwan Semiconductor Manufacturing Company (TSMC). They suggested the government select collaborating partners with less controversial backgrounds and develop measures to prevent foreign hackers.

The researchers also urged the government to halt the eID plan before they have established laws regulating related crimes. They said the government must take actions to address the potential security risks to win trust from the Taiwanese public, reported CNA. 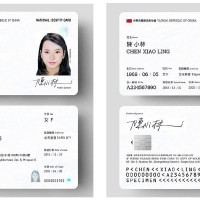 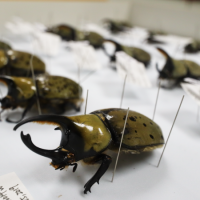 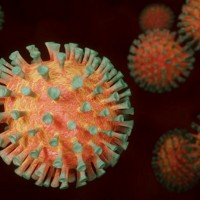