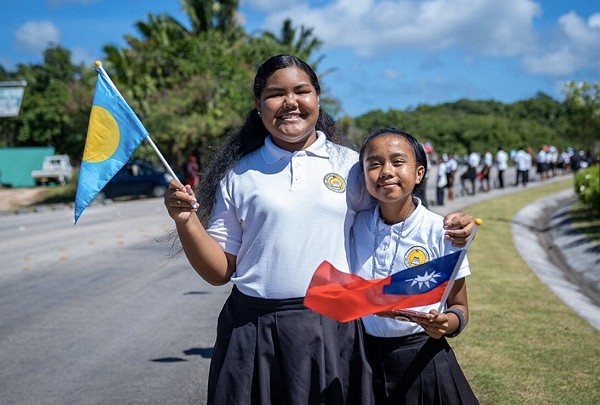 TAIPEI (Taiwan News) — Taiwan’s Ministry of Foreign Affairs (MOFA) stated on Thursday (Nov. 5) that no matter the results of the Palau election, Taiwan will continue to deepen relations with the country.

Palau held the second round of voting in its presidential election on Nov. 3, with Vice President Raynold Oilouch facing off against Surangel Whipps Jr., an entrepreneur and former senator. The director of MOFA’s Department of East Asian and Pacific Affairs Larry Tseng (曾瑞利) said at a regular press conference Thursday morning that 42 percent of Palauans voted for Oilouch, while 57 percent supported Whipps, CNA reported.

However, Tseng said Palau has only finished counting in-person votes. The country’s Election Commission is expected to complete its count of absentee ballots on Nov. 10 and announce the winners of the presidential and legislative races on Nov. 17.

Tseng emphasized that no matter who is elected president, Taiwan will continue to build on its bilateral relations with Palau on the basis of friendship.

Commenting on a potential Taiwan-Palau tourism bubble, Tseng noted that Palau has not implemented certain epidemic prevention measures and is not yet “fully prepared” to open its borders. Once the new president takes office, the country can make better policy decisions, he said.

Tseng added that Taiwan's Ministry of Health and Welfare will work with relevant Palauan ministries to draft plans for a potential tourism bubble for the Pacific Island nation to consider.