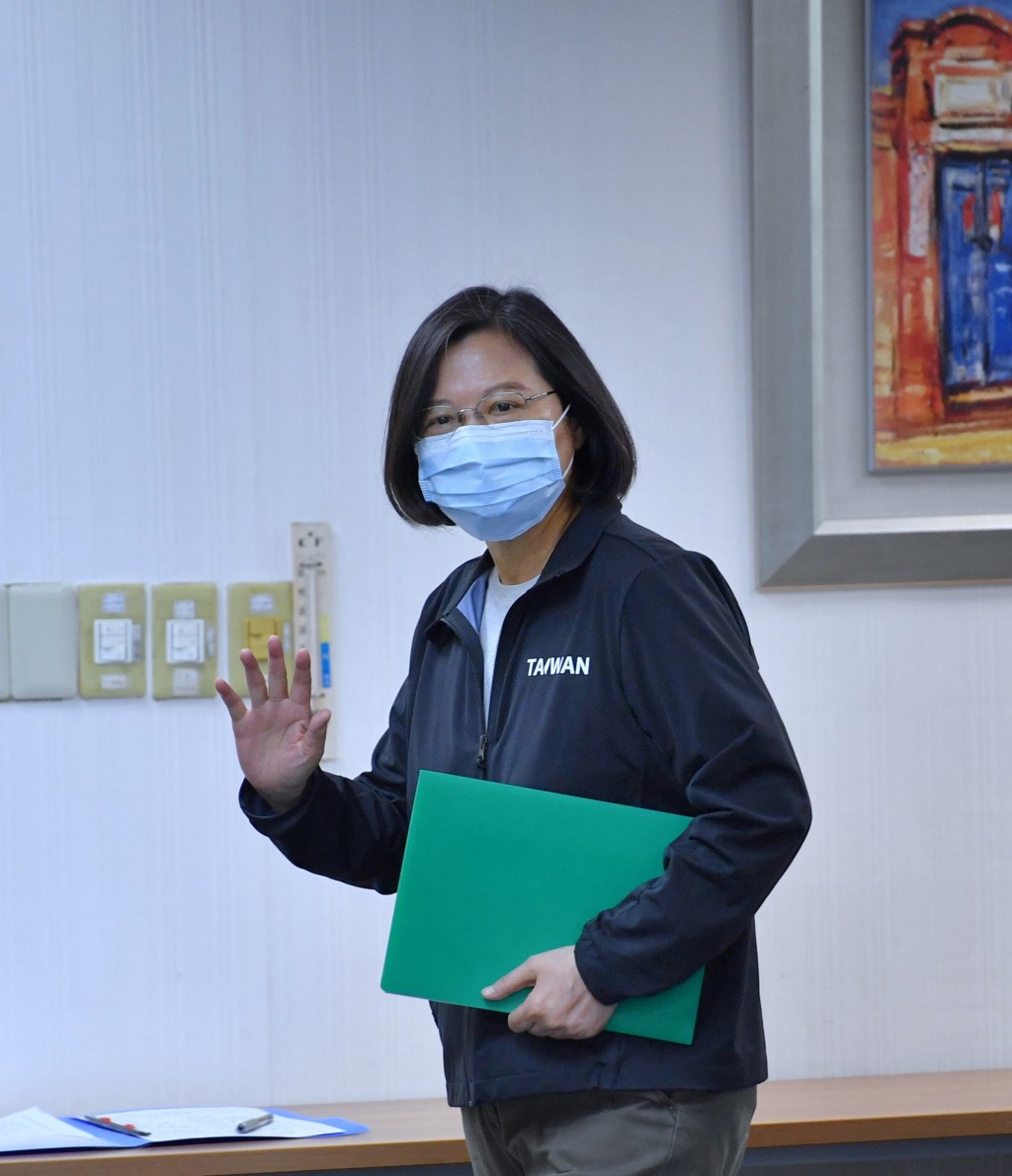 Tsai was speaking at the weekly leadership meeting of the party she chairs following allegations by the opposition that her government had leaned too far in the direction of President Donald Trump. She denied the accusations, saying her government maintains a neutral stance and that Taiwan-U.S. relations will not change no matter who wins the U.S. election.

Whether in government or in opposition, the DPP has experience dealing with both major American parties as well as with Congress and think tanks, the Liberty Times cited Tsai as saying. In addition, mainstream public opinion in the U.S. is stable in its support for Taiwan, she said.

Tsai emphasized that contacts between the DPP and the U.S. do not follow party lines and that numerous recent acts benefiting Taiwan have been passed by a bipartisan consensus in Congress.

No matter which shifts in power occur, Taiwan and members of Congress will still find agreement on common values in the areas of security, trade, and human rights, said Tsai.

According to the Liberty Times, DPP leadership repeatedly consulted their smartphones during Wednesday’s meeting to keep up with the latest U.S. election results.