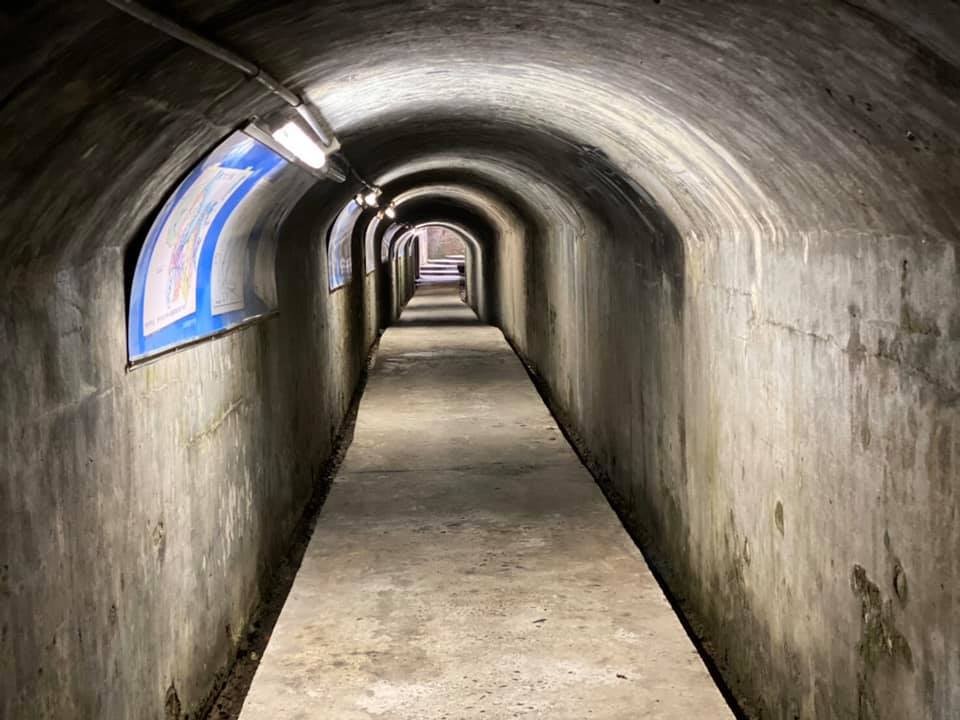 TAIPEI (Taiwan News) — As Chinese warplanes intrude into Taiwan's air defense identification zone (ADIZ) with increasing frequency, the government has pledged to post online the locations of over 117,000 air raid shelters in the event of an attack by the People's Liberation Army (PLA).

As China continues to increase its aggressive military actions around Taiwan, including incessant intrusions by People's Liberation Army Air Force (PLAAF) warplanes, Taiwan People's Party (TPP) legislator Kao Hung-an (高虹安) submitted a written request to the Cabinet to provide the list of government procedures in the event of changes in the military situation, reported Liberty Times. In response, the Cabinet stated that in addition to strengthening the preparedness of the nation's military, the government will also raise people's basic understanding of emergency evacuation and rescue protocols.

Kao wrote that the government should make preparations in advance before the PLAAF takes more aggressive actions. In addition to strengthening Taiwan's defenses, he suggested raising public awareness about dealing with a national emergency.

Kao noted that most Taiwanese have never encountered war and lack basic knowledge about emergency evacuations and rescue procedures. He then called on the government to better inform the public on what to do during an attack, including where the nearest air raid shelters are located and where to seek treatment if injured.

The legislator pointed out that Sweden, Switzerland, and Israel have already issued civil defense manuals to its citizens. Kao suggested that in addition to shelters, the government should also remind the public to prepare sufficient food and water and how to recognize disinformation.

According to the Ministry of the Interior (MOI), there are 117,669 air raid evacuation facilities across the country. For many years, police departments have posted signs on the entrances and exits of buildings indicating they can be used for such a purpose.

However, according to the current building regulations, police officers are not assigned to inspect buildings' basements, nor can they impose penalties for unmarked or substandard shelters. They can only provide information and remind the owners and residents to avoid accumulating debris in the shelters or obstructing their entrances.

The MOI will promote the network of evacuation locations in three stages. In the first stage, police departments will be asked to set up an "air raid evacuation area" on their official websites that will announce the location of air defense evacuation facilities.

The second stage is to create a map of the facilities and upload it to the Taiwan Geospatial One-Stop (TGOS) website for public access. For the third stage, police departments will upload information on air raid shelters within their jurisdictions to an official app, and the National Police Agency will be tasked with the technical integration plan.