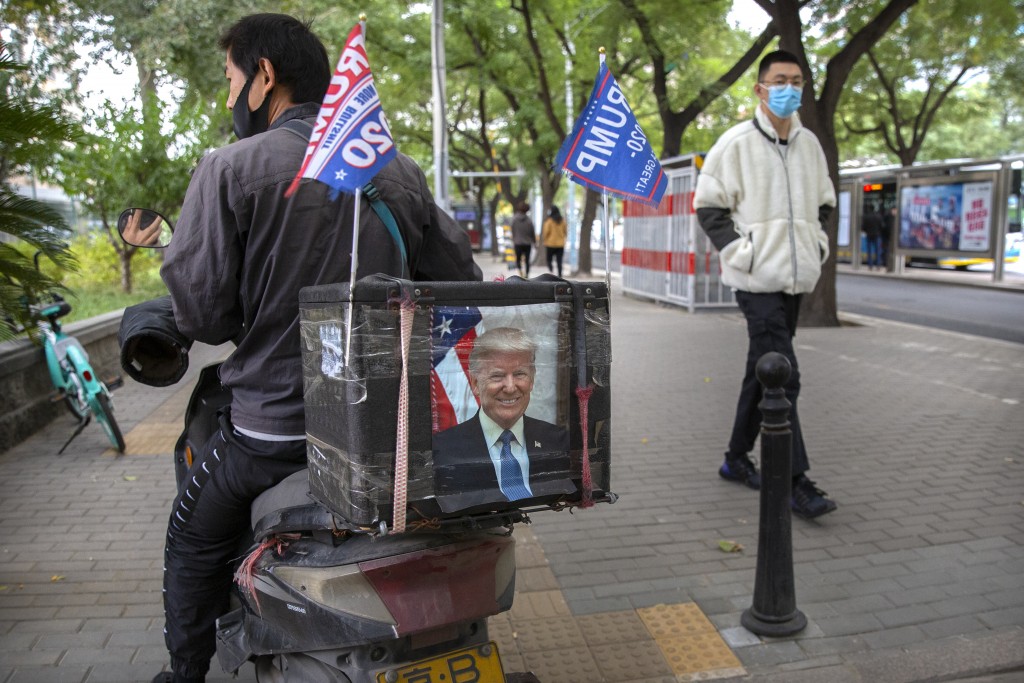 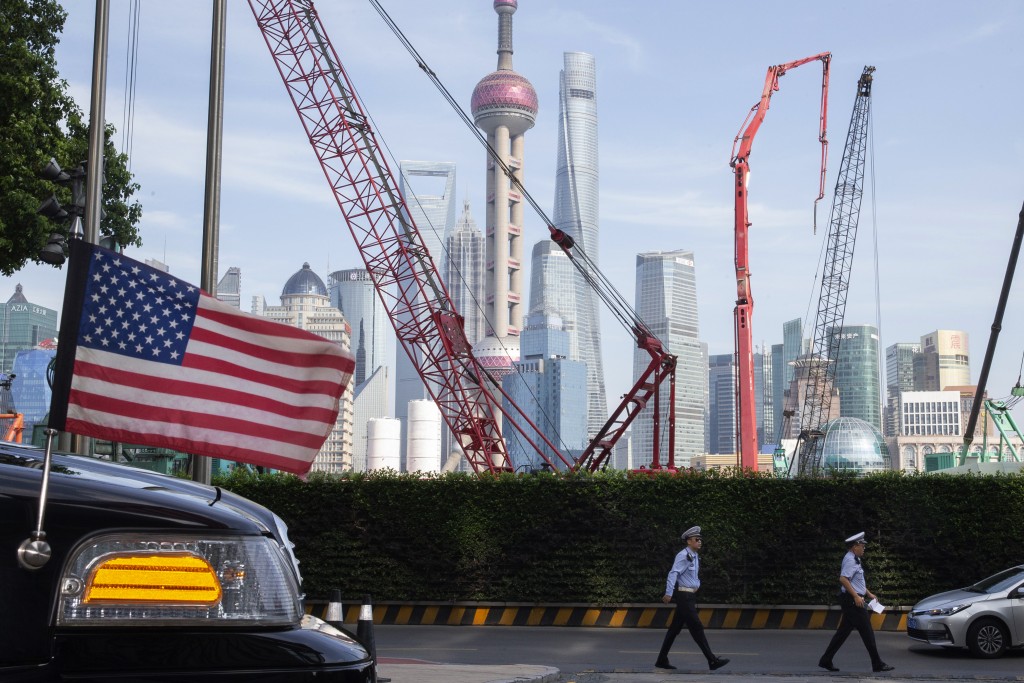 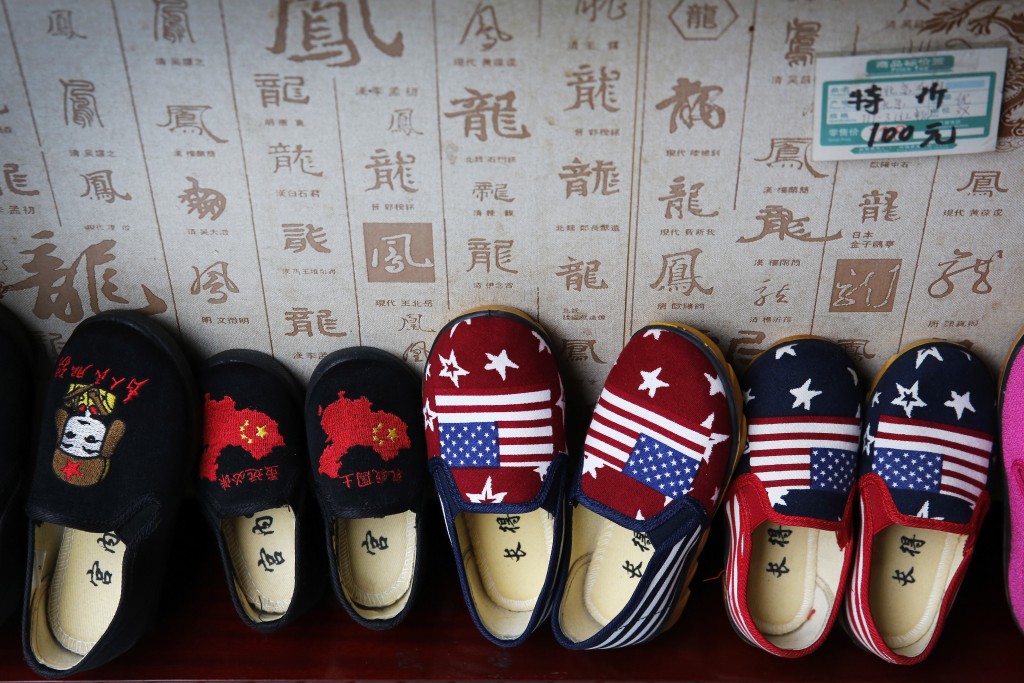 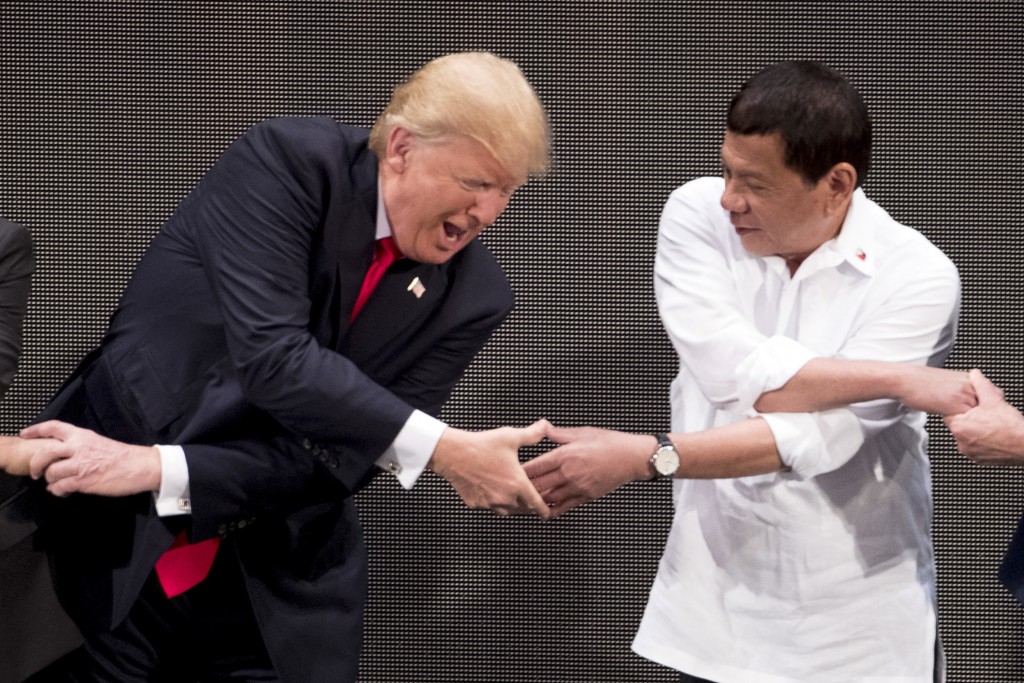 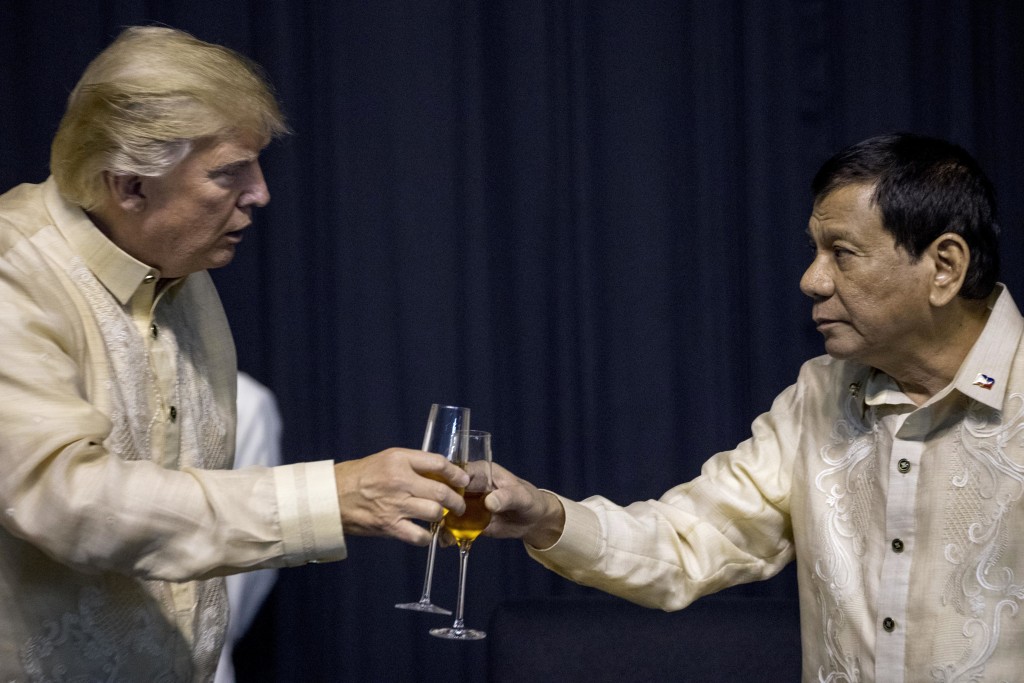 For four years, the world’s nations have watched as a very different American president engages with the international community — or doesn’t.

Longtime alliances have been strained, agreements wiped away, tariffs erected, funding withdrawn. Some nations have been the objects of presidential derision. Others, like North Korea, have been on the receiving end of diplomatic overtures once considered unthinkable.

For countries around the planet, the presidency of Donald Trump in its first term has been, it is safe to say, a singular experience to watch. Now that an inflection point in Trump’s time in office is at hand with Tuesday’s U.S. election, what’s at stake if his presidency ends — or if it continues? Nation by nation, how is Election Day in the United States being watched, considered, assessed?

Stay tuned to this file as Associated Press correspondents from around the world weigh in throughout U.S. Election Day with insight and analysis about how their regions view what’s happening in the United States — and what the various stakes might be.

It’s all about trade for China — and trade is about hitting economic growth targets at home and being a technology leader abroad.

The stormy commercial relationship between the world’s two biggest economies since President Donald Trump took office is front and center in China’s view of the U.S. election. While a win for Democratic challenger Joe Biden offers no guarantee of relief, Beijing hopes to avoid a further deterioration and see negotiations put on an even keel.

“People are concerned. They want to know what their future is to be,” said investor and prominent blogger Ding Chenling. “Whoever is the U.S. president has no choice: They will have to do business with China.”

Trump seized on longstanding concerns about Chinese commercial espionage, the forced handover of technology, and state subsidies for Chinese companies. He elevated them into a high-stakes tariff war launched in 2018, and last year tightened controls on Chinese purchases of computer chips and other high-tech components.

That could place a drag on China’s ambitions to be a global leader in cutting edge technologies and build, as it calls it, a “moderately prosperous society” at home, although the loss of access to U.S. technology is also motivating a drive for self-sufficiency.

Meanwhile, Trump’s vow that China would pay for allegedly cheating the U.S. consumer has yet to yield more balanced trade.

September exports to the U.S. rose 20.5% over a year ago to $44 billion as China’s factories continued to assemble most of the world’s smartphones, personal computers and consumer electronics, along with much of the clothing, housewares and toys sold in the U.S.

That means that, despite disruptions from trade tension and the pandemic, the ruling Communist Party is likely to hit its economic targets for the time being. Still, calming the stormy seas of trade could provide the long-term assurance Beijing’s leaders seek.

The next U.S. president could reshape the country’s relationship with President Rodrigo Duterte, who leads a key American treaty ally in Asia — but presents a dilemma.

Duterte has been regarded by international watchdogs as a human rights calamity for his notorious anti-drug crackdown that has left thousands of mostly poor suspects dead. He has been accused of undermining one of Asia’s most vibrant democracies — an American legacy.

Known for his expletive-laced outbursts, the 75-year-old leader is hypersensitive to criticism of his so-called war on drugs. He once told then-President Barack Obama in a speech to “go to hell.”

Unlike his predecessor, President Donald Trump has not publicly raised red flags over Duterte’s brutal campaign. Trump’s gambit won him cozier ties with Duterte, who called on Filipino Americans in March to vote Republican, saying, “you are getting the best deal with Trump.”

But the Filipino leader has pressed on with his anti-U.S. broadsides while nurturing ties with China and Russia. In February, his government notified Washington of its intent to terminate a key security pact, although he later delayed the effect of that decision.

“Do we need America to survive as a nation?” he asked. He essentially said, no.

While a Trump reelection would likely mean business as usual for Duterte, a Biden presidency carries the prospect of a stronger U.S. pushback against Duterte at the risk of further alienating the leader of a crucial ally with less than two years left in office.