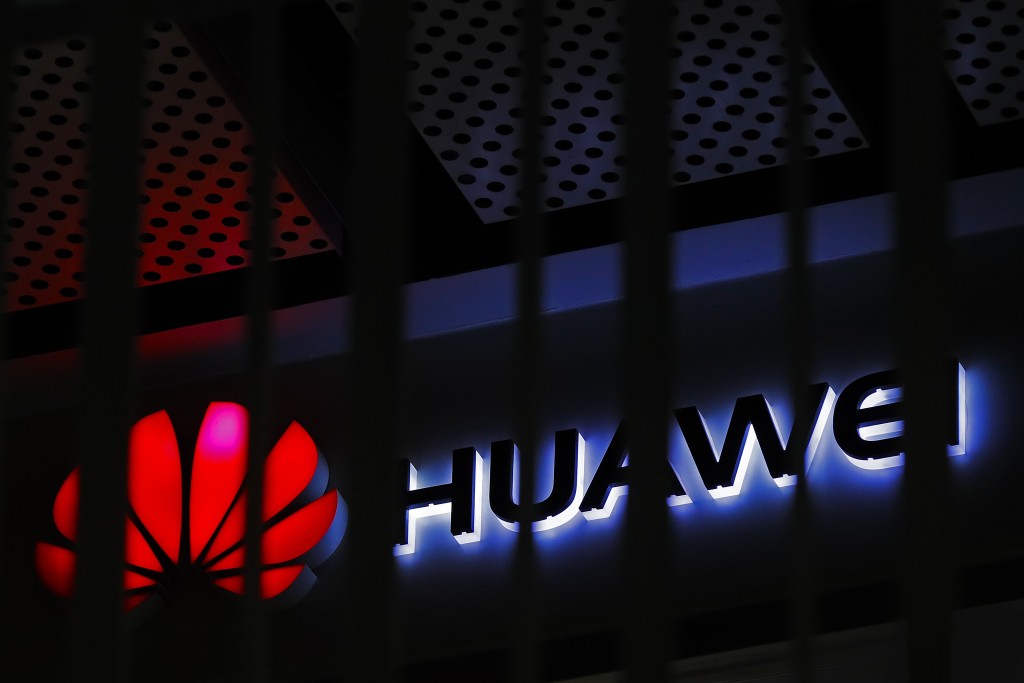 Huawei “does not meet conditions” to be part of the country’s 5G plans, said Orban, according to Radio Free Europe / Radio Liberty (RFE/RL). “With respect to 5G, [China] cannot be our partner,” the prime minister told RFE/RL’s Romanian Service in a Nov. 1 interview.

As Washington has pressed its European allies to block Huawei from their 5G networks, U.S. Ambassador to Romania Adrian Zuckerman has warned about the security risks posed by the Chinese telecoms company due to its close relationship with Beijing. Huawei and Beijing have denied spying allegations.

“Huawei is the wrong choice,” Zuckerman said in an editorial he wrote for Romanian media on Sept. 11. “Chinese communists despise freedom, rule of law, human rights, and the basic truth.”

Romania’s parliament is expected to pass the Huawei legislation after general elections on Dec. 6, RFE/RL reported. The country plans to open up its 5G network construction for public tender next year.

Huawei was recently hit with two other setbacks in Sweden and Italy as well. On Oct. 20, Sweden announced it was banning equipment made by Chinese telecoms companies Huawei and ZTE from its 5G network, while on Oct. 22, Italy prevented telecoms group Fastweb from signing a deal with Huawei to supply kit for its 5G core network.