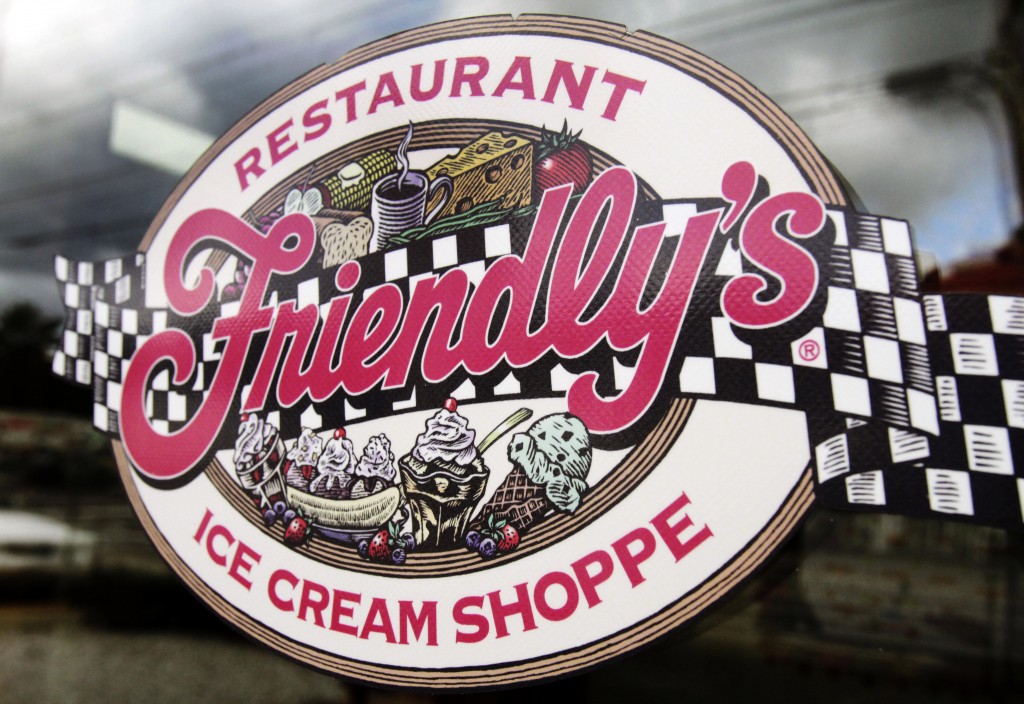 All 130 of its locations will remain open while in restructures under Chapter 11 bankruptcy protection, the company said late Sunday.

The pandemic has hit the restaurant sector hard, particularly those that rely on people in their dining rooms. At least 10 chains have filed for bankruptcy protection since the pandemic began this year.

But Friendly's Restaurants, like most other chains that have stumbled this year, had been struggling. The Wilbraham, Massachusetts, company filed for bankruptcy protection in 2011 as well.

Others filing for protection this year include the U.S. arm of Le Pain Quotidien, CEC Entertainment, the parent company of Chuck E. Cheese, California Pizza Kitchen, Sizzler and Ruby Tuesday.