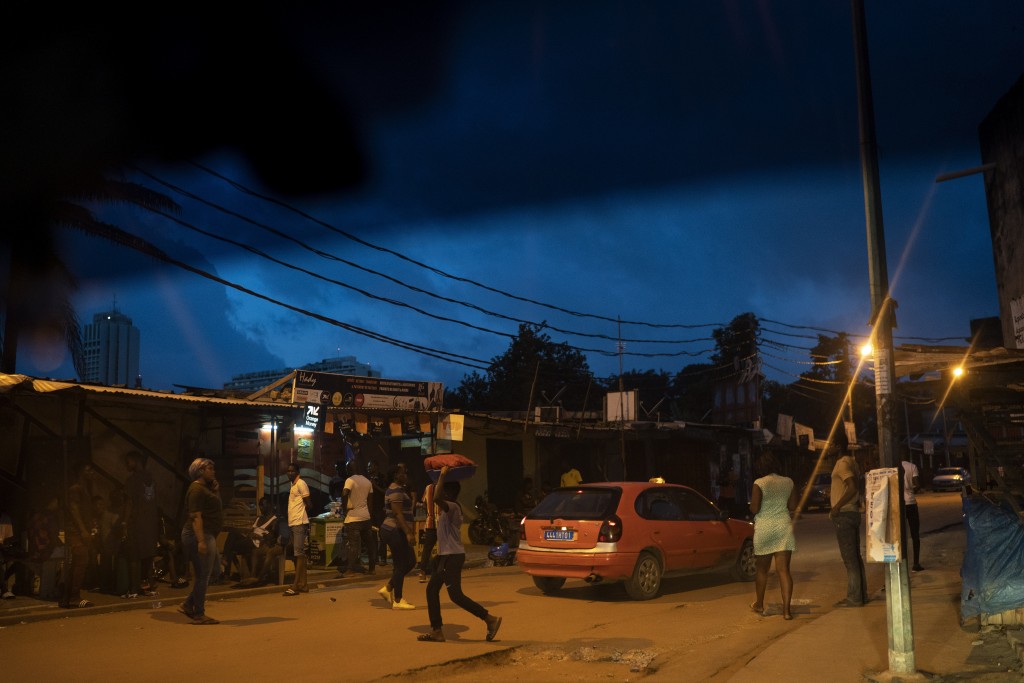 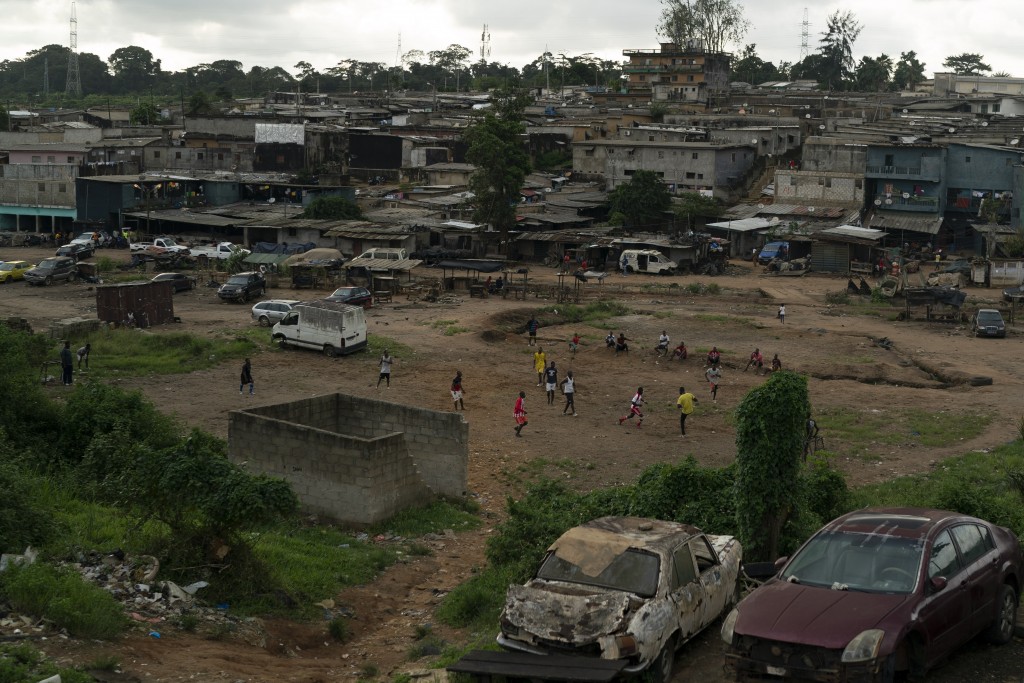 Tensions surrounding the vote have raised fears of post-election violence in the West African country, where more than 3,000 people died in 2010-2011 when then-President Laurent Gbagbo refused to concede defeat to Ouattara. The opposition says more than 30 people died over the weekend.

The Independent Election Commission so far has only released results from Saturday's presidential election in 26 of the country's 108 departments, all Ouattara strongholds that were won by the president as expected.

The opposition coalition, however, has asserted that only 10% of Ivorians cast ballots, without citing its source. Election officials have yet to release a nationwide voter turnout rate though more provisional results were expected later Monday.

“A significant portion of the population did not vote,” an observer mission from The Carter Center and Electoral Institute for Sustainable Democracy in Africa said Monday.

“These problems threaten public acceptance of the results and the country’s cohesion,” the Carter Center's mission said in a statement.

Ouattara initially promised not to seek a third term after nearly a decade in power, but changed his mind after his party's candidate to succeed him died from a heart problem in July. The 78-year-old president, who is popular with international donors, has said he was motivated to run again because of his love for his country.

“It’s a sacrifice I’m making,” he told France 24 and Radio France Internationale in an inteview just before the vote. “For me, it would be difficult, even impossible” to run again in 2025, he said.

Ouattara maintains that his first two terms no longer count toward the two-term limit because of a constitutional referendum in 2016. The electoral observer mission, though, said the justifications made to allow his bid “have no clear legal basis.”

“This guidance echoes a worrisome trend observed on the African continent to change or amend the Constitution to allow incumbent presidents to run for a third term,” it said in its preliminary declaration.

Of the 44 candidates who sought to run, 40 were disqualified. Only one of the opposition candidates actively campaigned against Ouattara after the two others called for a boycott.

The observer mission also said Monday that the exclusion of most candidates had compromised the integrity of Ivory Coast's election.

Guillaume Soro, a former prime minister and president of the National Assembly, remains in France after his return to Ivory Coast was thwarted by criminal charges his followers say were politically motivated. Gbagbo, the former president, is living in Belgium while ICC prosecutors appeal his acquittal. He was struck from the electoral list and refused a passport.