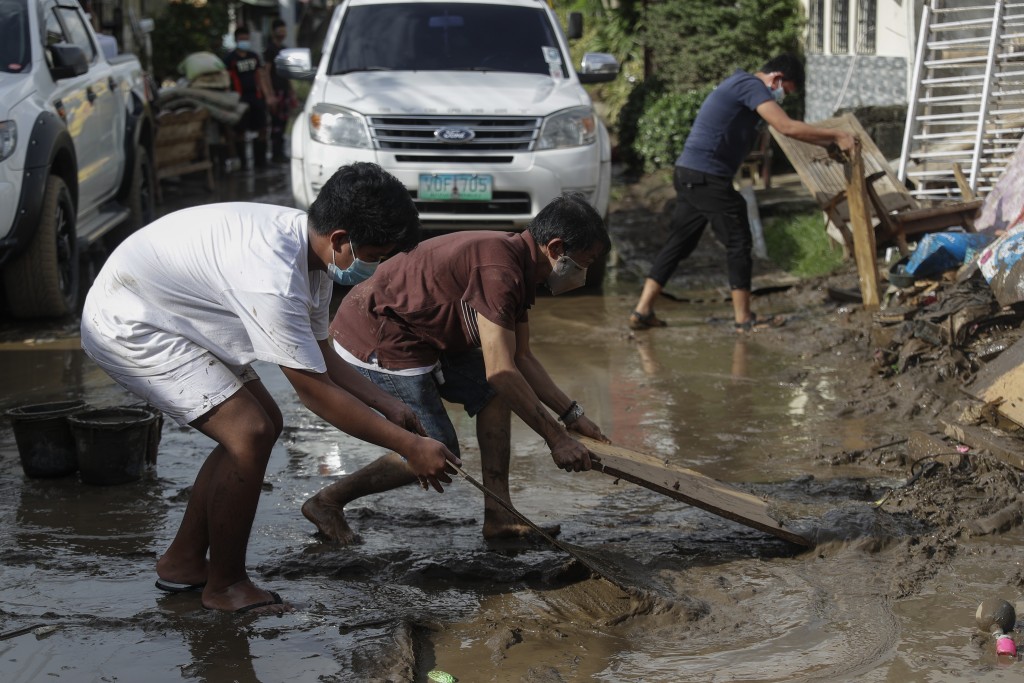 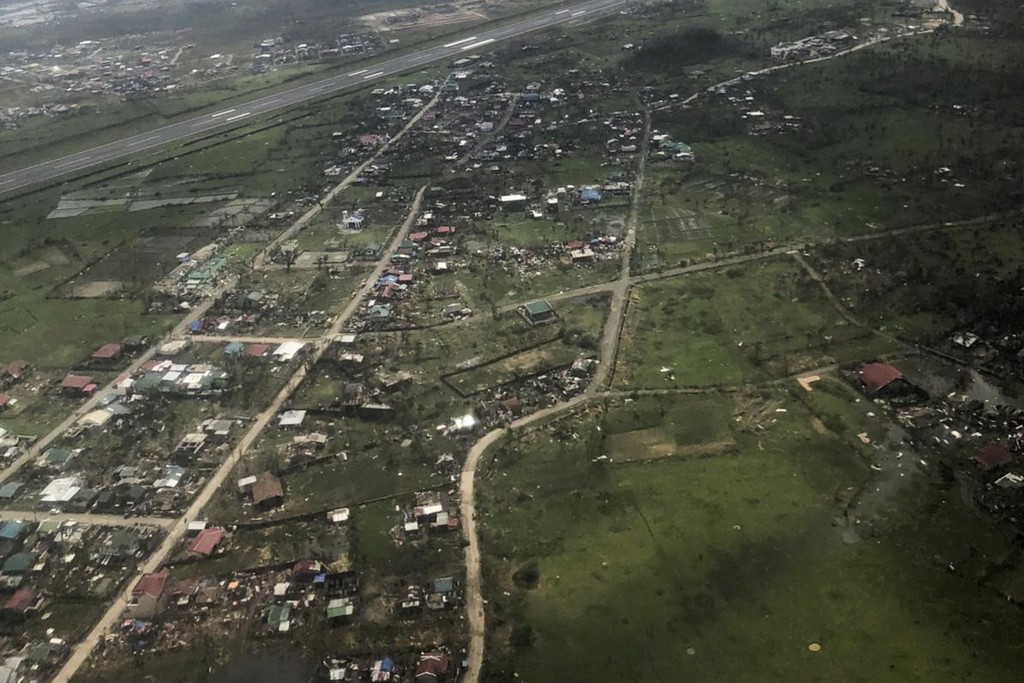 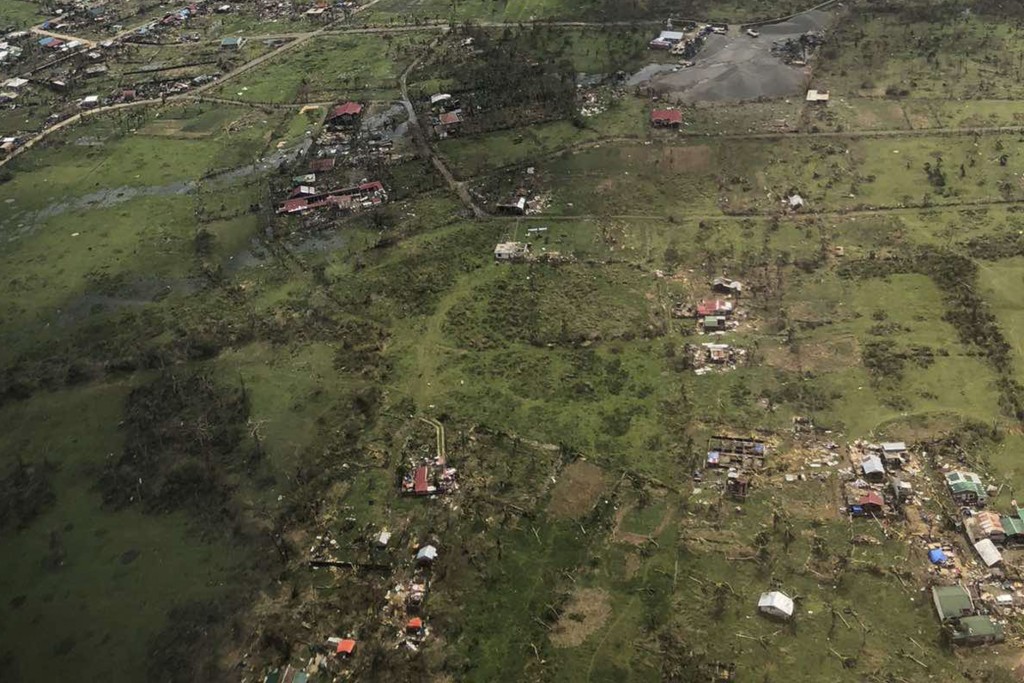 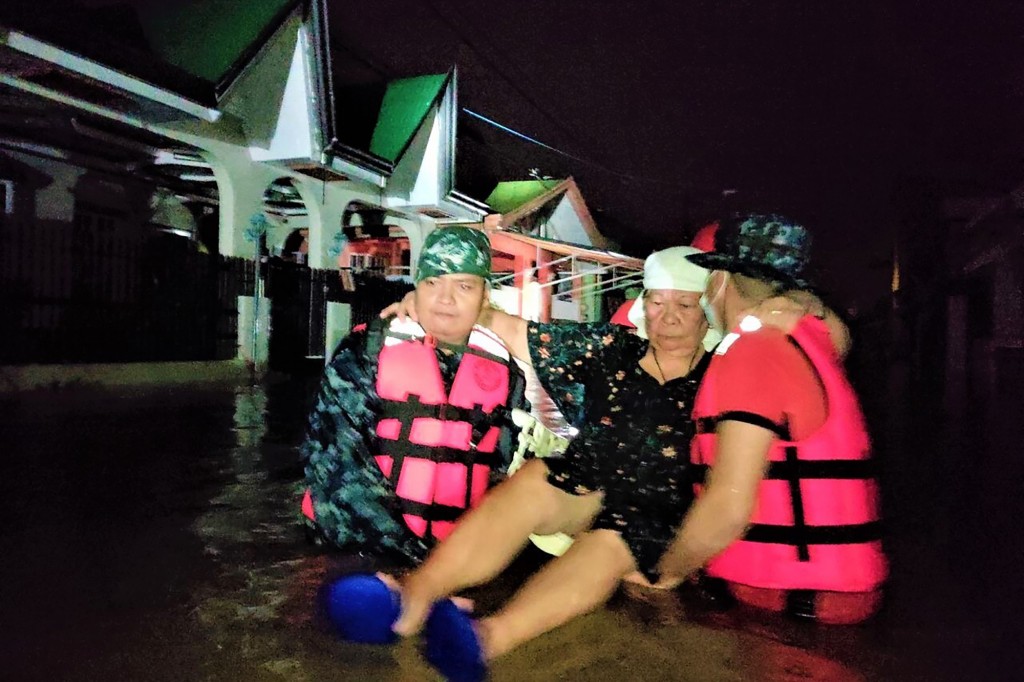 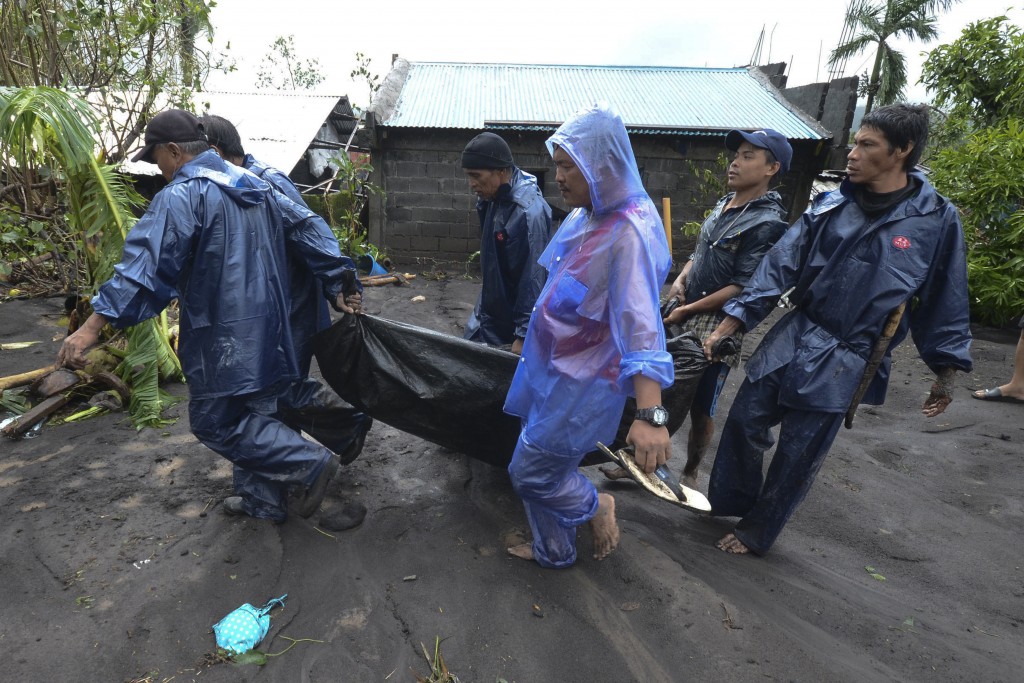 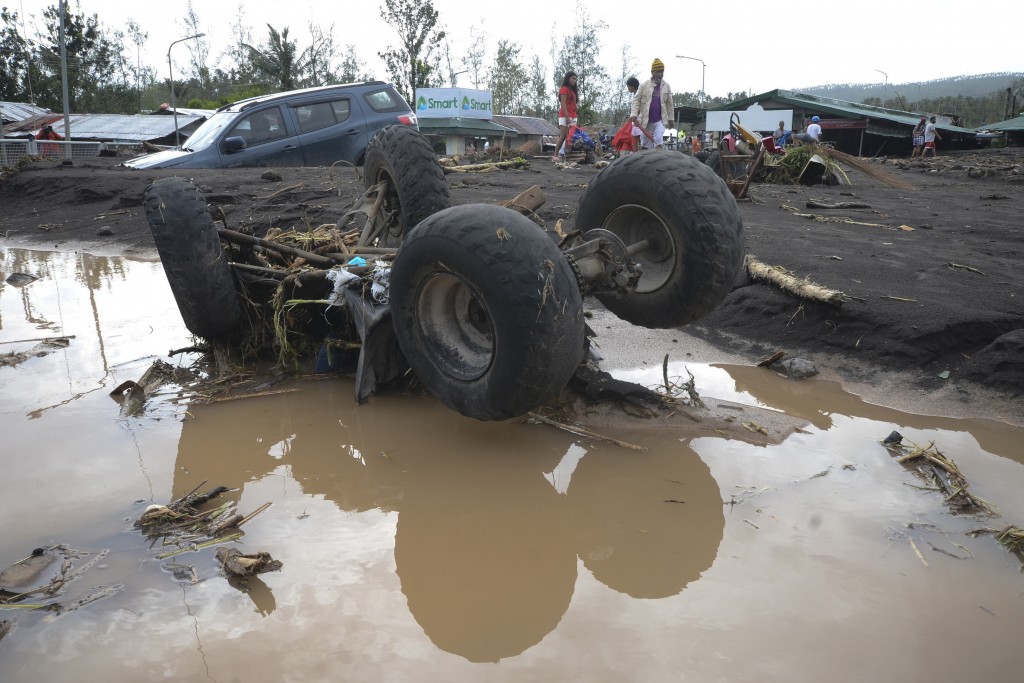 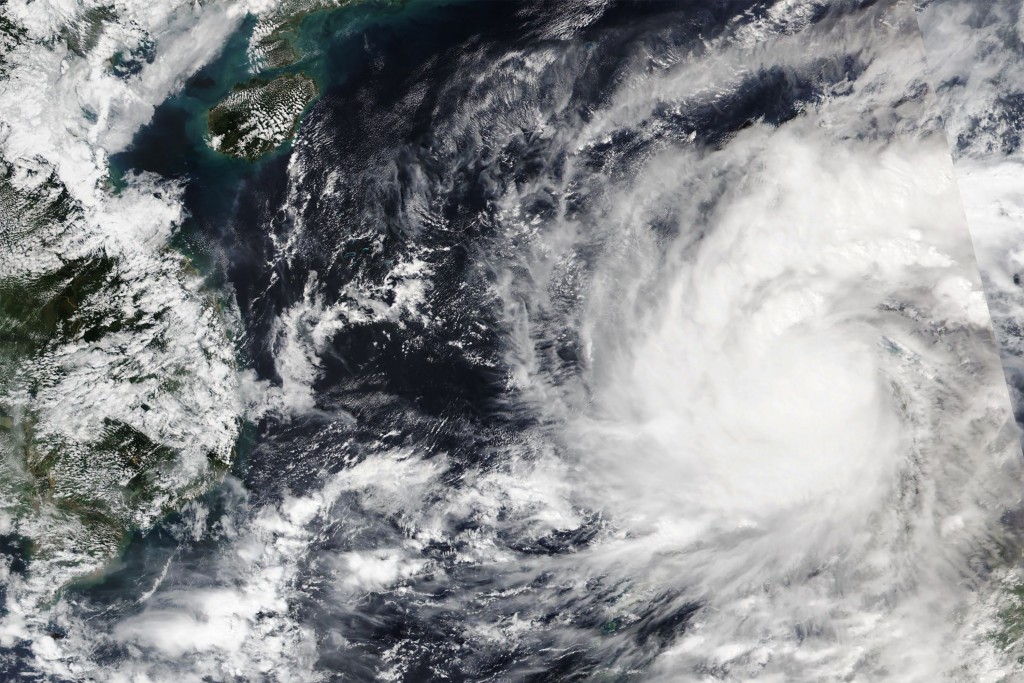 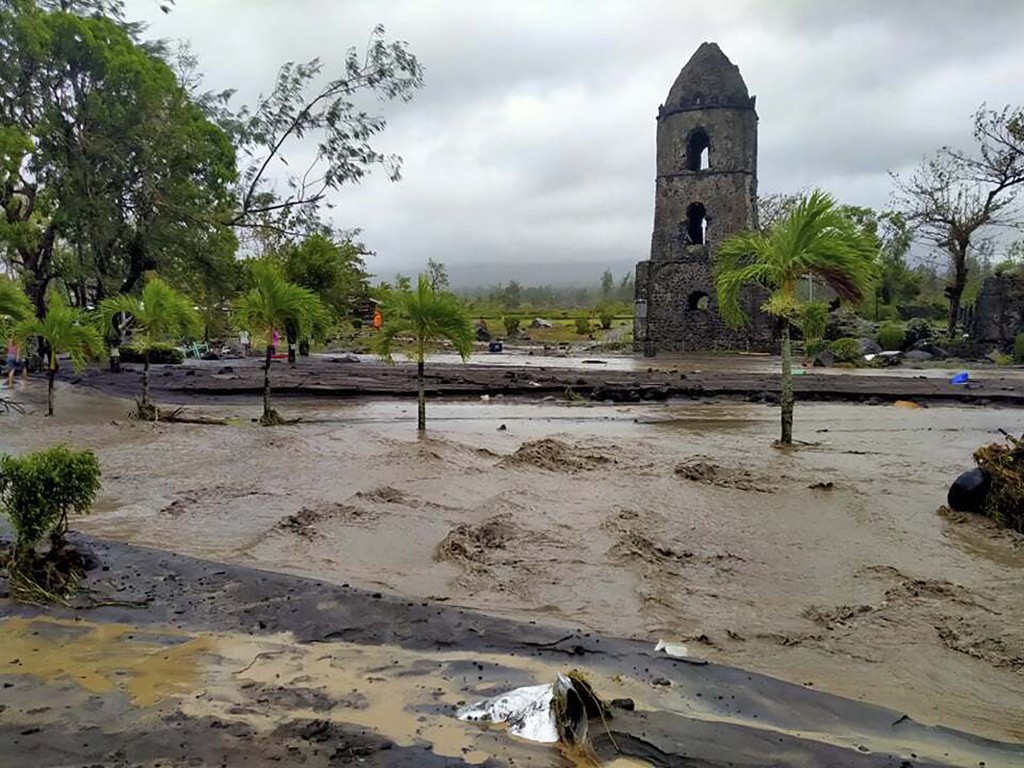 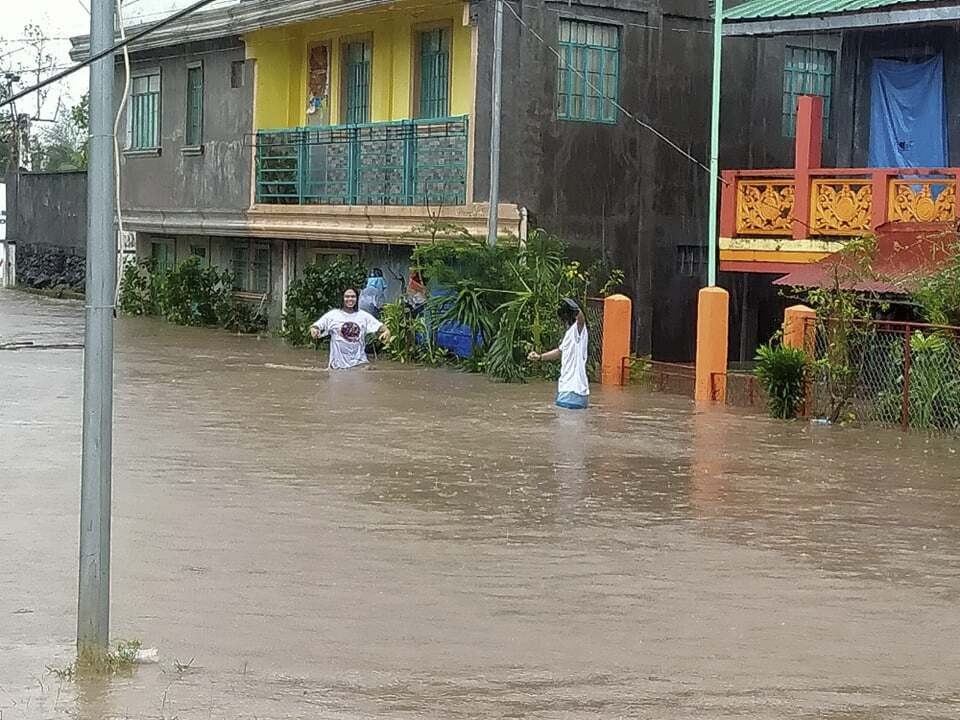 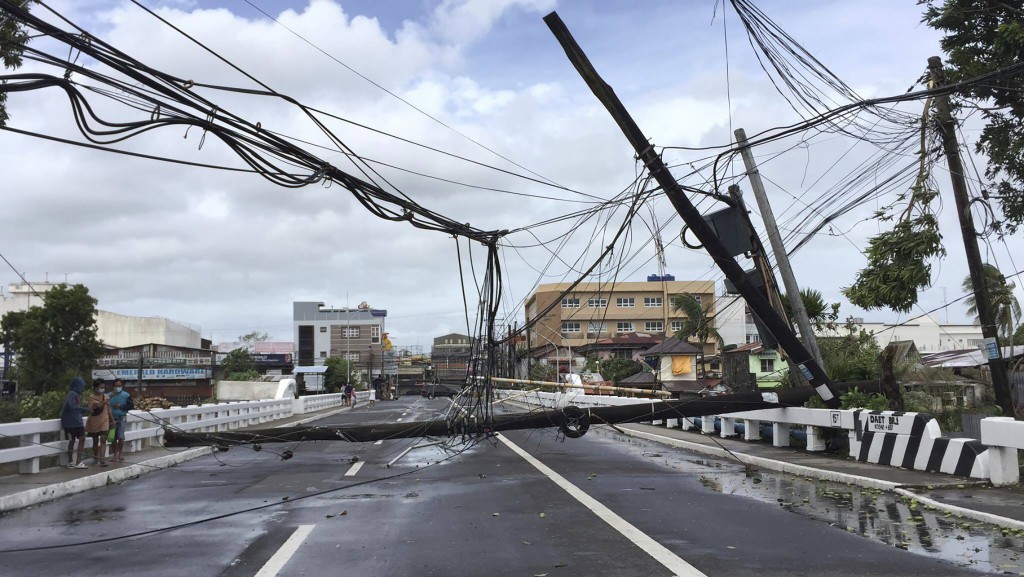 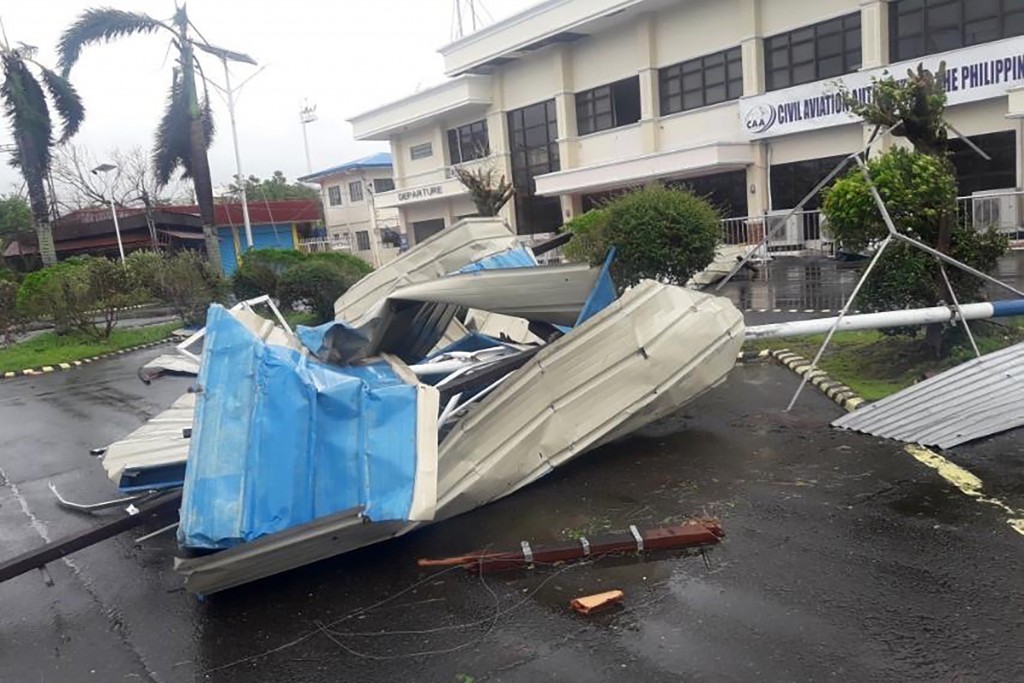 MANILA, Philippines (AP) — At least 16 people were killed as Typhoon Goni lashed the Philippines over the weekend, and about 13,000 shanties and houses were damaged or swept away in the eastern island province that was first hit by the ferocious storm, officials said Monday.

Goni blasted into Catanduanes province at dawn Sunday as a super typhoon with sustained winds of 225 kilometers (140 miles) per hour and gusts of 280 kph (174 mph). But the storm weakened considerably after making landfall and shifted direction to spare the capital, Manila, before blowing out into the South China Sea.

The Office of Civil Defense said at least 16 people were killed in Catanduanes and nearby Albay province, where three others remain missing.

Catanduanes, an island province of more than 260,000 people that is often lashed by Pacific storms, was isolated after losing power and communications due to Goni and another typhoon that had hit a week earlier. But officials there managed to connect to the outside world on Monday after disaster-response authorities flew to the devastated island with satellite phones.

Catanduanes Gov. Joseph Cua and other officials said at least five people drowned and four were injured in the typhoon, which whipped up 5-meter (16-foot) storm surges. About 13,000 shanties and houses were damaged or swept away when the typhoon slammed into the province, they said. Many residents fled to safety from their homes as the typhoon approached.

Cua described the onslaught as “severe” and reported that some coastal areas were swamped by frightening storm surges. His brief conversation with some Cabinet officials in Manila was broadcast live on state-run TV.

About 10,000 shanties were “totally washed out along the coastlines that were hit by the typhoon,” Catanduanes Rep. Hector Sanchez said.

About 80% of the electric posts on the island were toppled and roads linking the province’s 11 towns remained impassable to vehicles, Cua said.

An army general on the island appealed for more troops to help distribute food packs and water to residents. He added that the army camp was destroyed by the typhoon and soldiers have camped out at the airport, which remained open.

An air force cargo plane was to deliver food packs, drinking water, blankets and other relief goods to the island province.

The typhoon also devastated the nearby province of Albay, where heavy rains washed down boulders and mudflows from Mayon Volcano, engulfing about 150 houses in a single community in the town of Guinobatan.

Philippine President Rodrigo Duterte was to conduct an aerial inspection of the typhoon-hit region on his way to Manila on Monday from his southern hometown, officials said. The 75-year-old leader has been criticized for his absences from public view amid the coronavirus pandemic and recent storms, but aides say he's working even when away from the public.

One of the most powerful typhoons in the world this year, Goni evoked memories of Typhoon Haiyan, which left more than 7,300 people dead or missing, flattened entire villages, swept ships inland and displaced more than 5 million in the central Philippines in November 2013.

The Philippines is lashed by about 20 typhoons and storms each year. It’s also located on the so-called Pacific “Ring of Fire,” where earthquakes and volcanic eruptions are common, making it one of the world’s most disaster-prone countries.