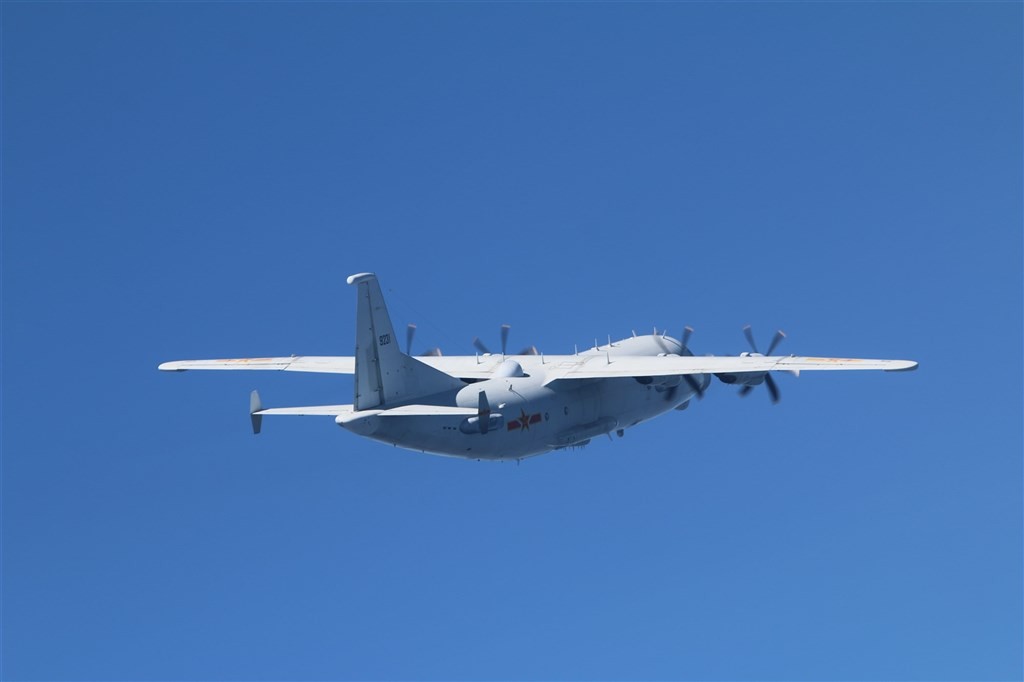 A single Shaanxi Y-8 reconnaissance plane intruded into the southwest corner of the ADIZ, according to Taiwan’s Ministry of National Defense (MND). The Taiwanese military responded by scrambling fighter jets, broadcasting radio warnings, and deploying air defense missile systems to monitor the situation.

China’s latest string of intrusions started on Sept. 16 when two Shaanxi Y-8s flew into the southwest section of the identification zone. On Sept. 18, Beijing sent 18 military planes — including H-6 bombers and J-10, J-11, and J-16 fighter jets split into five groups — to carry out flights in the Taiwan Strait to the northwest of Taiwan and in the southwest corner of its ADIZ, with some crossing the median line in the strait.

In addition, on Oct. 22, a Chinese drone also entered the southwest portion of the identification zone, according to MND Deputy Chief of Staff Chiu Shu-hua (丘樹華). 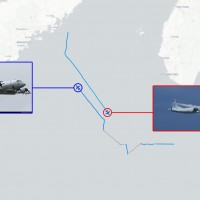 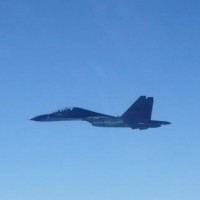