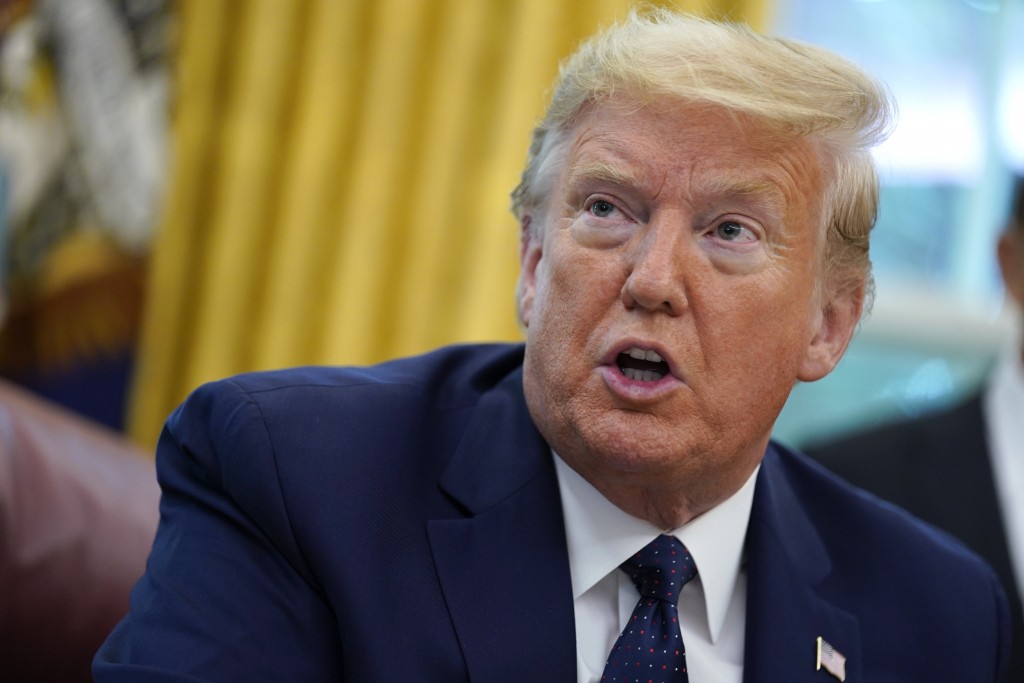 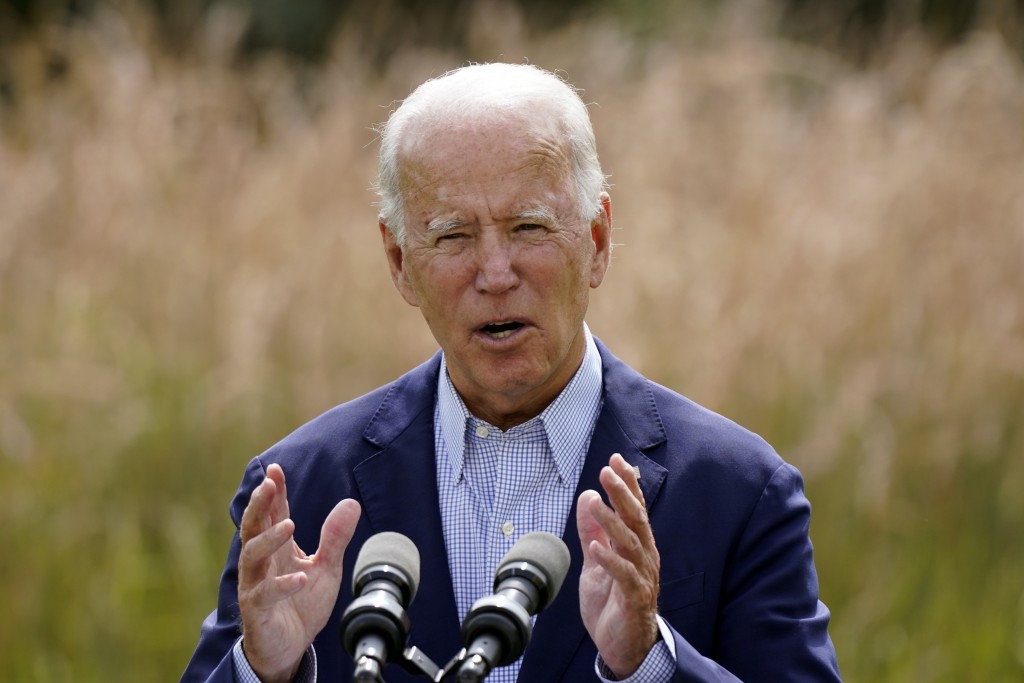 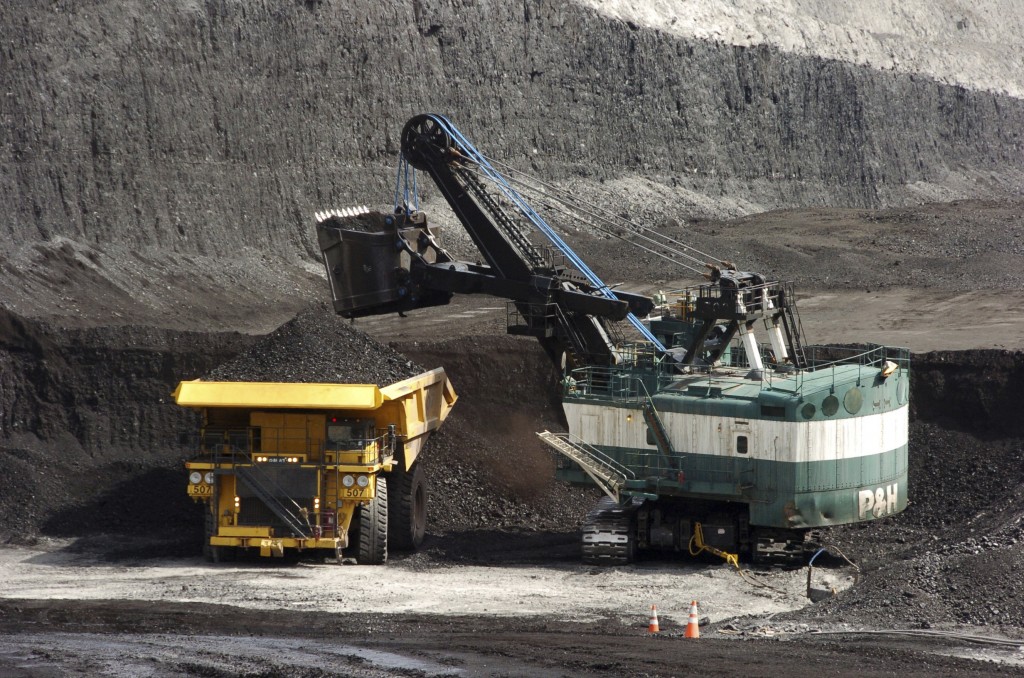 What happens on election day will to some degree determine how much more hot and nasty the world’s climate will likely get, experts say.

The day after the presidential election, the United States formally leaves the 2015 Paris agreement to fight climate change. A year ago, President Donald Trump’s administration notified the United Nations that America is exiting the climate agreement. And because of technicalities in the international pact, Nov. 4 is the earliest a country can withdraw.

The U.S., the world's second biggest carbon polluter, will be the first country to quit the 189-nation agreement, which has countries make voluntary, ever-tighter goals to curb emissions of heat-trapping gases. The only mandatory parts of the agreement cover tracking and reporting of carbon pollution, say U.S. officials who were part of the Paris negotiations.

Former Vice President Joe Biden has pledged to put the country immediately back in the Paris agreement, which doesn't require congressional approval. Experts say three months — from November to the January inauguration — with the U.S. out of the climate pact will not change the world, but four years will.

If America pulls back from Paris and stronger carbon cutting efforts, some nations are less likely to cut back too, so the withdrawal's impact will be magnified, said scientists and climate negotiators.

Because the world is so close to feared climate tipping points and on a trajectory to pass a temperature limit goal, climate scientists said the U.S. pullout will have noticeable effects.

“Losing most of the world’s coral reefs is something that would be hard to avoid if the U.S. remains out of the Paris process,” said climate scientist Zeke Hausfather of the Breakthrough Institute in Oakland, California. “At the margins, we would see a world of more extreme heat waves.”

If the U.S. remains out of the climate pact, today’s children are “going to see big changes that you and I don’t see for ice, coral and weather disasters,” said Stanford University's Rob Jackson.

Because the two presidential candidates have starkly different positions on climate change policy, the election could have profound repercussions for the world's approach to the problem, according to more than a dozen experts.

“That election could be a make or break point for international climate policy,’’ said Niklas Hohne, a climate scientist at Wageningen University in Germany.

In pulling out of the agreement, Trump has questioned climate science and has rolled back environmental initiatives that he called too restrictive in cutting future carbon pollution from power plants and cars.

American carbon emissions dropped by less than one percent a year from 2016 to 2019, until plunging probably temporarily during the pandemic slowdown, according to the U.S. Department of Energy. More than 60 countries cut emissions by higher percentages than the U.S. in that time period, according to international data.

“Other countries around the world are obsessed with the Paris Climate Accord, which shackles economies and has done nothing to reduce greenhouse gas emissions,” White House spokesman Judd Deere said in an email. “President Trump understands economic growth and environmental protection do not need to conflict."

“We’ve also done our fair share” to reduce carbon dioxide emissions, U.S. Secretary of State Mike Pompeo said Wednesday in the Maldives, a climate-vulnerable country. “We stand amongst industrialized nations as a beacon, and we did it not through state-driven, forced rulesets, but rather through creativity and innovation and good governance.”

In the last debate and on his website, Biden pledged to set a goal of zero net carbon emissions from the U.S. by 2050, meaning the country would not put more greenhouse gases into the air than it takes out through trees and other natural and technological sources. Dozens of nations, including top polluting China, have already made similar pledges.

“If Biden wins, the whole world is going to start reorienting toward stepping up its action,” said climate scientist Jonathan Overpeck, dean of the University of Michigan’s environment program.

If the U.S. remains out of Paris, countries trying to cut emissions drastically at potentially high costs to local industry may put “border adjustment” fees on climate laggards like America to even the playing field, said Nigel Purvis, a climate negotiator in the Clinton and second Bush administrations. The European Union is already talking about such fees, Purvis said.

Trevor Houser, a climate modeler for the independent Rhodium Group, and the computer simulation research group Climate Action Tracker ran calculations comparing a continuation of the Trump administration's current emission trends to what would happen if Biden worked toward net zero emissions. Houser, who worked briefly in the Obama State Department, found that in the next 10 years a Trump scenario, which includes a moderate economic bounce-back from the pandemic, would emit 6 billion tons (5.4 billion metric tons) more greenhouse gases than the Biden scenario — an 11% difference.

Climate Action Tracker calculated that from reduced U.S. emissions alone in a Biden scenario, the world would be two-tenths of a degree (one-tenth of a degree Celsius) cooler.

“Every tenth of a degree counts,” said Hohne, a Climate Action Tracker team member. “We are running into a catastrophe if we don’t do anything.”

Other nations will do more to limit carbon pollution if the U.S. is doing so and less if America isn’t, said Cornell University climate scientist Natalie Mahowald. “In terms of leadership, it will make an immense difference,” she said.

In Paris, the U.S. was crucial in getting the agreement finished. The rest of the world ended up pledging to reduce roughly five tons of carbon pollution for every ton the U.S. promised to cut, according to Houser and Breakthrough's Hausfather.

Nations also adopted a goal to limit future warming to just a few more tenths of a degree from now. A UN panel of scientists in 2018 said there was only a slim chance of reaching the goal, but said it would likely make a huge difference in helping avert more loss of corals, extreme weather and extinctions.

A second Trump win “could remove whatever vanishingly small chance we have of” not shooting past that stringent temperature goal, Hausfather said.

Read more stories on climate issues by The Associated Press at https://www.apnews.com/Climate.