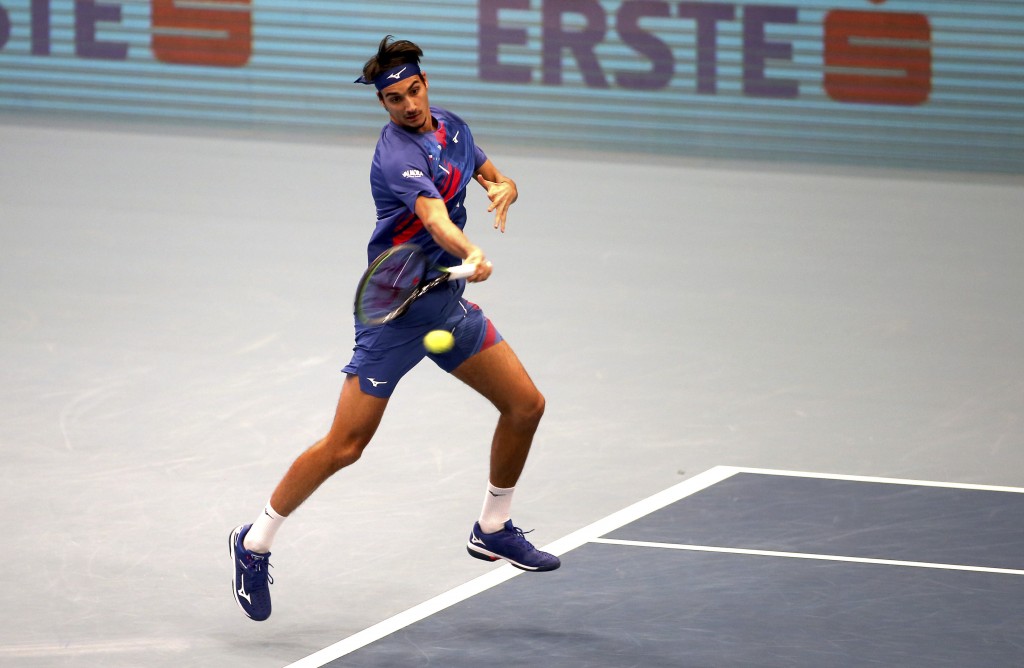 The eight-ranked Russian has won three of his last four tournaments, improving to 7-2 in career finals, and Sunday’s win earned him a berth for the season-ending ATP Finals in London.

Rublev became the first player in this shortened season with five titles, one more than Novak Djokovic. No other player has won more than two tournaments.

Sonego appeared in his second career final, after winning in Antalya in 2019.

The 42nd-ranked Italian had lost in qualification a week ago but was added to the main draw to replace the injured Diego Schwartzman.

Sonego didn’t drop a set in his way to the final, which included a 6-2, 6-1 quarterfinal win over Djokovic.

In the final, Rublev dominated play with his powerful ground strokes and dropped just one point in his first four service games.

However, he faced two break points at 5-4 but saved them both to close out the opening set.

The second went with serve until 4-4, when Rublev's strong returning earned him another break.

Rublev, who didn't drop a service game in the entire tournament, wrapped up the win in the next game, when Sonego hit a return long on the Russian's first match point.

By winning the final, Rublev improved to 39-7 for the season, matching Djokovic’s number of wins. No other player won more than 28.