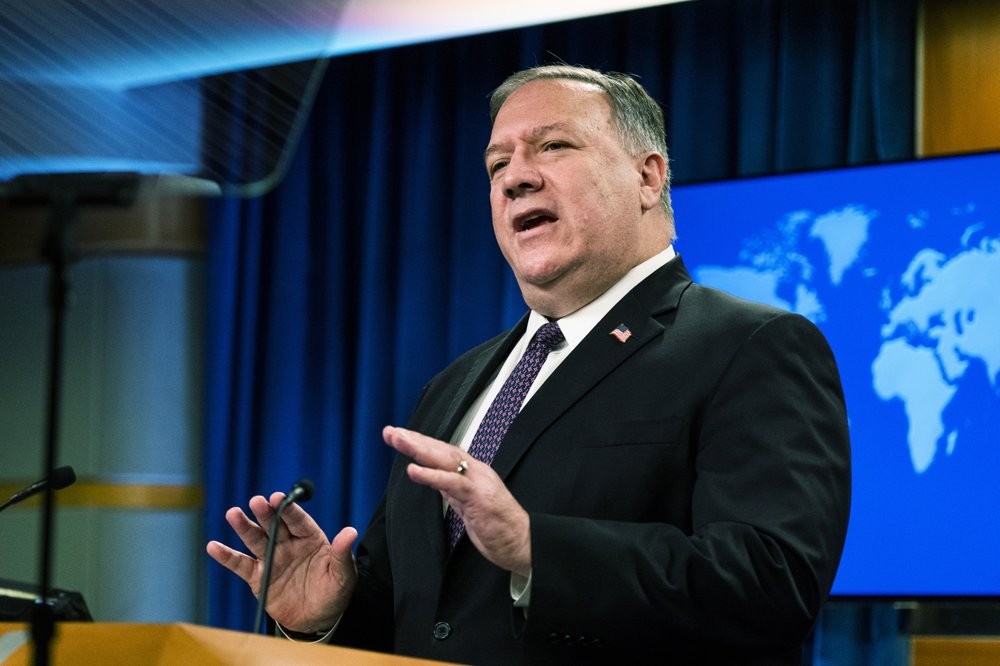 TAIPEI (Taiwan News) — American Secretary of State Mike Pompeo concluded a five-nation trip through Asia on Friday (Oct. 30), finishing in Vietnam, where he made strong diplomatic overtures to the former U.S. adversary on the 25th anniversary of the normalization of relations.

“Together, we are elevating the U.S.-Vietnam security partnership,” Pompeo tweeted after meeting with Vietnamese Prime Minister Nguyen Xuan Phuc, Foreign Minister Pham Binh Minh, and Minister of Public Security To Lam on Friday.

Pompeo and Phuc “reaffirmed the strength of the U.S.-Vietnam Comprehensive Partnership,” according to a State Department press release, which went on to congratulate the prime minister on his “superb” chairmanship of the Association of Southeast Asian Nations (ASEAN), a rotating position that Vietnam currently holds in the 10-nation body.

Vietnam’s role in ASEAN appears to be drawing the country closer to the Quadrilateral Security Dialogue, also known as the Quad, which is comprised of the U.S., Japan, Australia, and India. The informal strategic forum has invited Vietnam to join its economy and pandemic-related talks in March of next year.

The implicit purpose of the Quad, which has been referred to as a potential Asian NATO, is generally understood to be a counterweight to China’s growing power and assertiveness in the Indo-Pacific region.

The Quad’s gesture to Vietnam is said to be more connected to the nation’s willingness to lock horns with China than with its economy or the pandemic, with the focus on the ASEAN chairmanship serving as a pretext for the invitation, according to experts cited by VOA.

Like several other nations in Asia, Vietnam is embroiled in a territorial dispute with China, and the two frequently clash over fishing and drilling rights in the waters off Vietnam. China asserts these waters fall within its so-called nine-dash line, through which it lays claim to the vast majority of the South China Sea.

In July, the United States and Vietnam signed a memorandum of understanding on a new facility to aid Vietnamese fishery management and coastal law enforcement.

In addition to Vietnam, Pompeo's tour met with some success in India. At the start of his trip, joined by Defense Secretary Mark Esper, the American delegation signed a military agreement to share sensitive satellite data with their Indian counterparts, the latest in a string of such agreements between the two countries.

The Sino-Indian border has seen heightened tensions in the months since a clash left 20 Indian soldiers dead. China has declined to release its casualty figures.

Other nations Pompeo visited on his tour avoided calling out China by name over its aggressive foreign policy in a manner that would suggest overt alignment with the U.S.

In Indonesia, where Pompeo gave a speech touching on China’s bellicosity in the South China Sea and its human rights abuses in Xinjiang, Indonesian Foreign Minister Retno Marsudi avoided mentioning China at a press conference, emphasizing that Indonesia sought a "stable and peaceful" South China Sea.

Much the same situation played out amid Pompeo's visit to Sri Lanka, where President Gotabaya Rajapaksa avoided positioning himself too close to Washington in his remarks to journalists.

“Sri Lanka will always maintain a neutral stand in foreign policy and will not get entangled in struggles between power blocs," he said.

Sri Lanka has been the recipient of substantial loans under China’s Belt and Road Initiative (BRI), which some observers have labeled as “debt-trap diplomacy,” an allegation Sri Lanka’s prime minister denies.

One such Chinese loan in 2017 led Sri Lanka to surrender one of its seaports on a 99-year lease to its creditor rather than face the prospect of repayment. Chinese loans have also built highways, airports, and power plants in the South Asian nation.

A similar dynamic has been unfolding in the Maldives, another recipient of significant BRI loans, where Pompeo made a stop and announced plans to open the first U.S. embassy in the country. While he did not reference China by name, Maldives Foreign Minister Abdulla Shahid said that his nation would require "more flexibility" in debt relief. 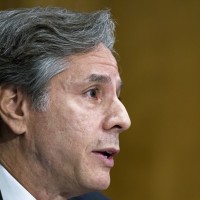 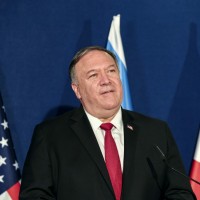 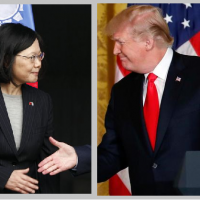