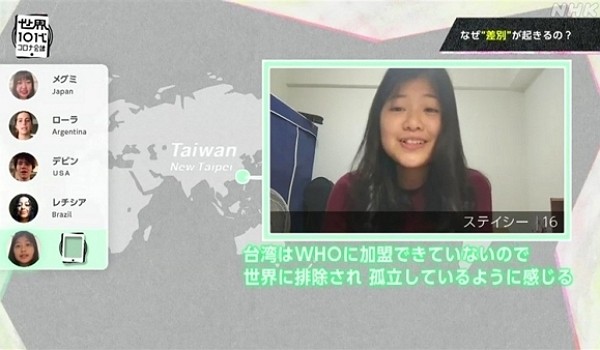 TAIPEI (Taiwan News) — Taiwanese teenager Stacy Hua (花湧惠) highlighted the World Health Organization's (WHO) exclusion of Taiwan in a program organized by Japan's national broadcaster NHK and said it is a form of discrimination.

In the hour-long "Beyond Pandemic: Voices of Youths from Around the World" program, which aired in Taiwan Saturday (Oct. 31), teenagers from eight different countries recorded videos of their thoughts on the coronavirus outbreak and shared them with each other. Countries that participated included Taiwan, Germany, Mongolia, Columbia, Argentina, Brazil, the U.S., and Japan.

Representing Taiwan were Hua and youth program host Buya Watan (陳宇), who recently won recognition at the Golden Bell Awards. While Hua shared her experiences of being a high school student living in New Taipei during the pandemic, Watan introduced Taiwan's Indigenous culture to the audience.

When asked about discrimination issues related to coronavirus, Hua pointed out that Taiwan has been denied access to key WHO discussions on the pandemic. She said the international health body has not granted the island nation membership despite the dangers of the disease.

Hua said she believes WHO's unfair treatment of Taiwan could be characterized as discrimination. In response, the other students expressed surprise about Taiwan's exclusion.

German TV producer Kirsten Praller also said she was shocked to learn about this after watching the NHK special, reported CNA.

Since the pandemic began, Taiwan has fought to participate in the global public health network. Members of the international community, including the U.S., Australia, New Zealand, the U.K., and Japan, have urged the WHO to include Taiwan and have condemned it for putting politics before human lives. 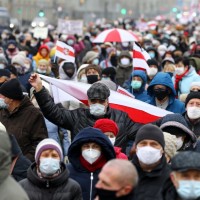 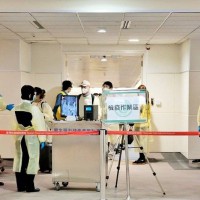 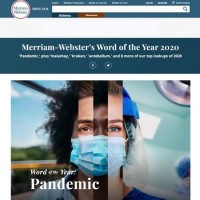