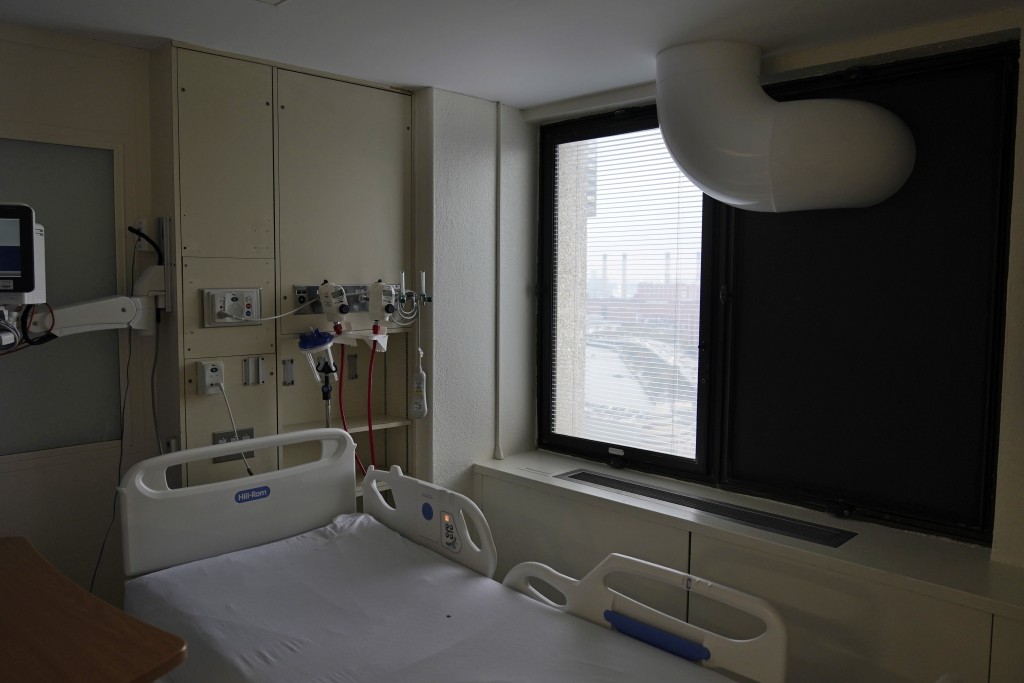 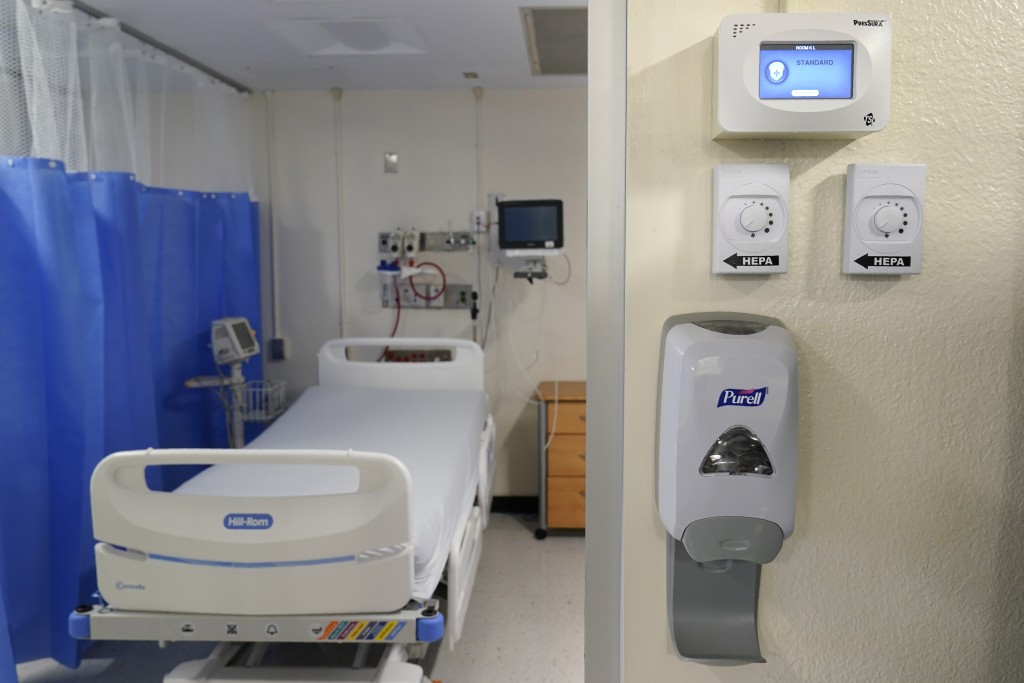 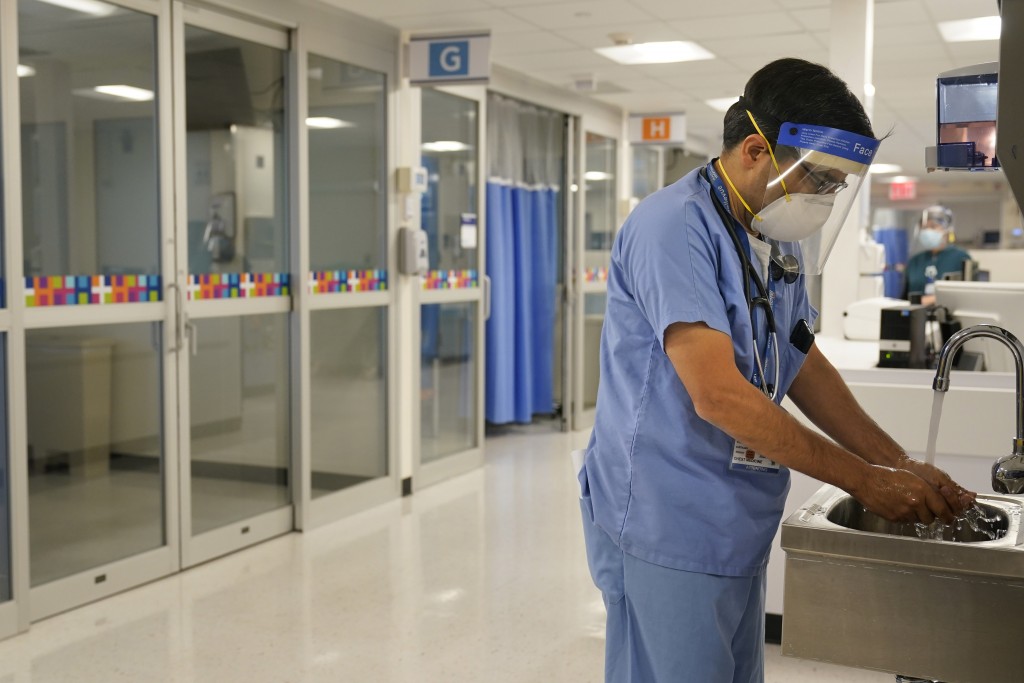 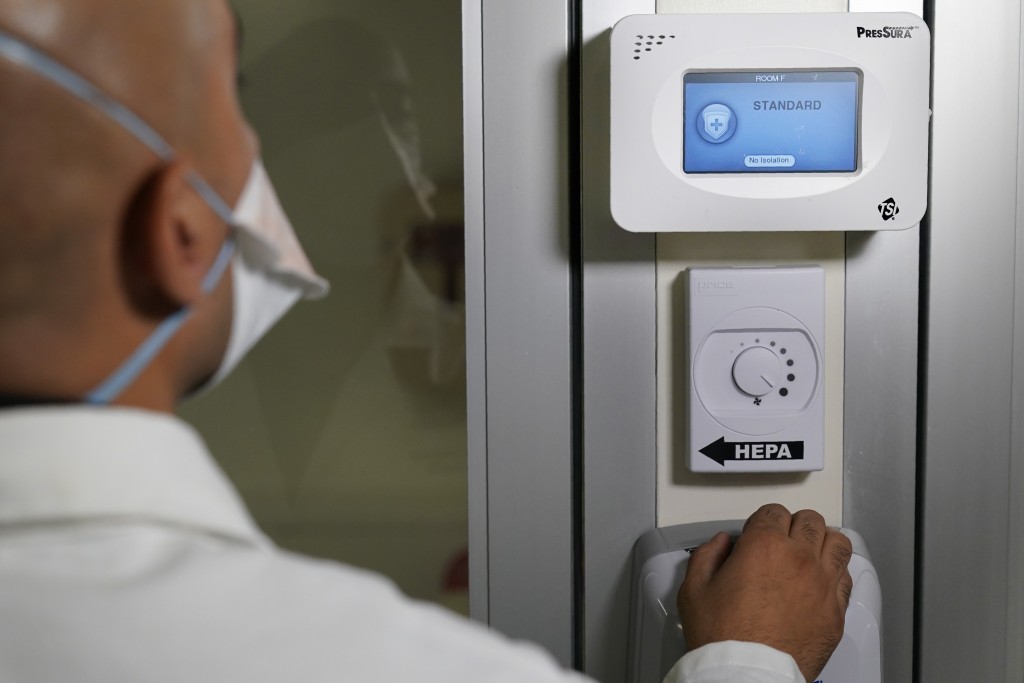 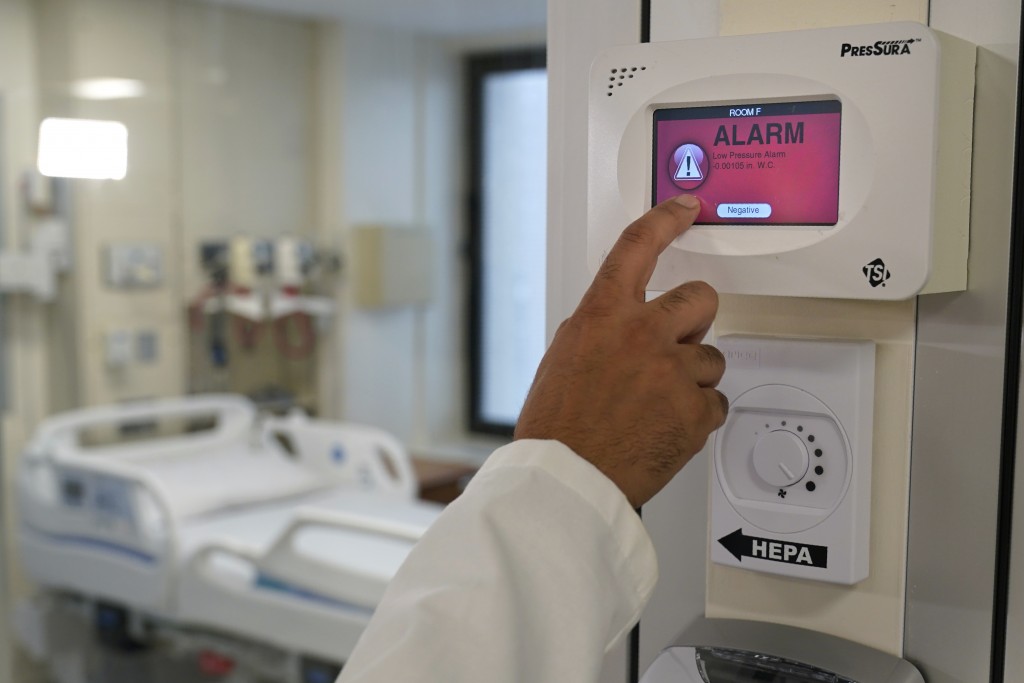 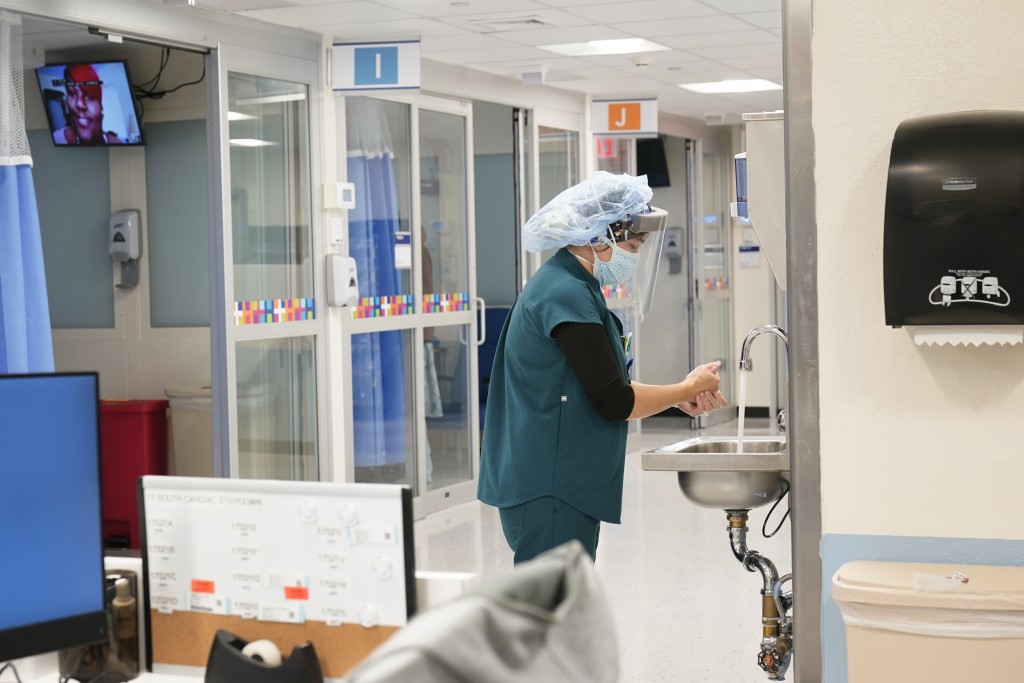 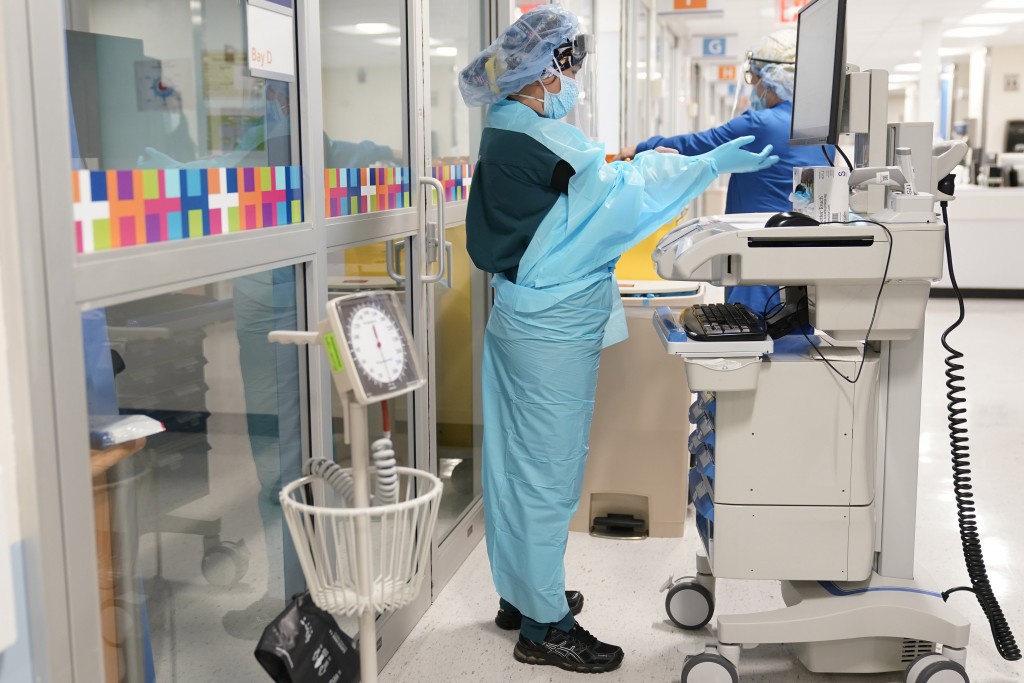 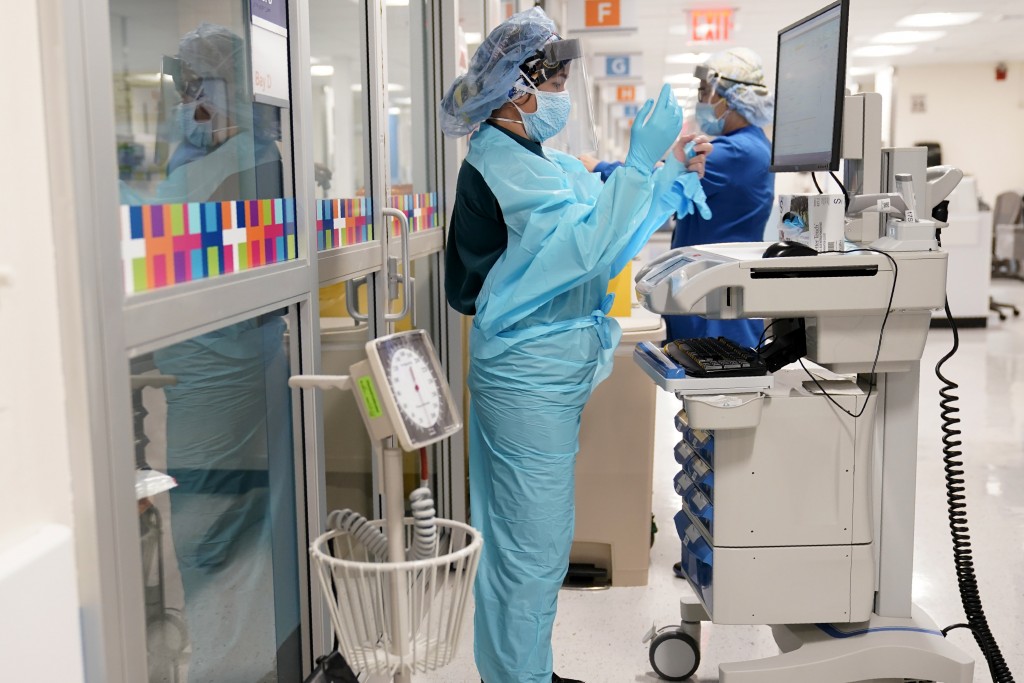 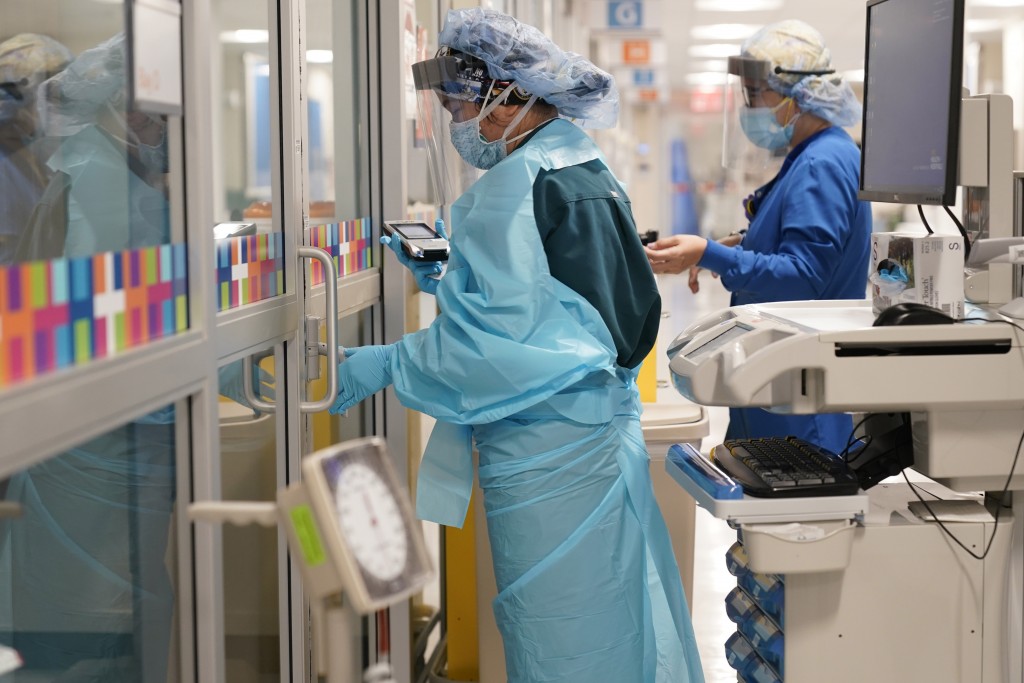 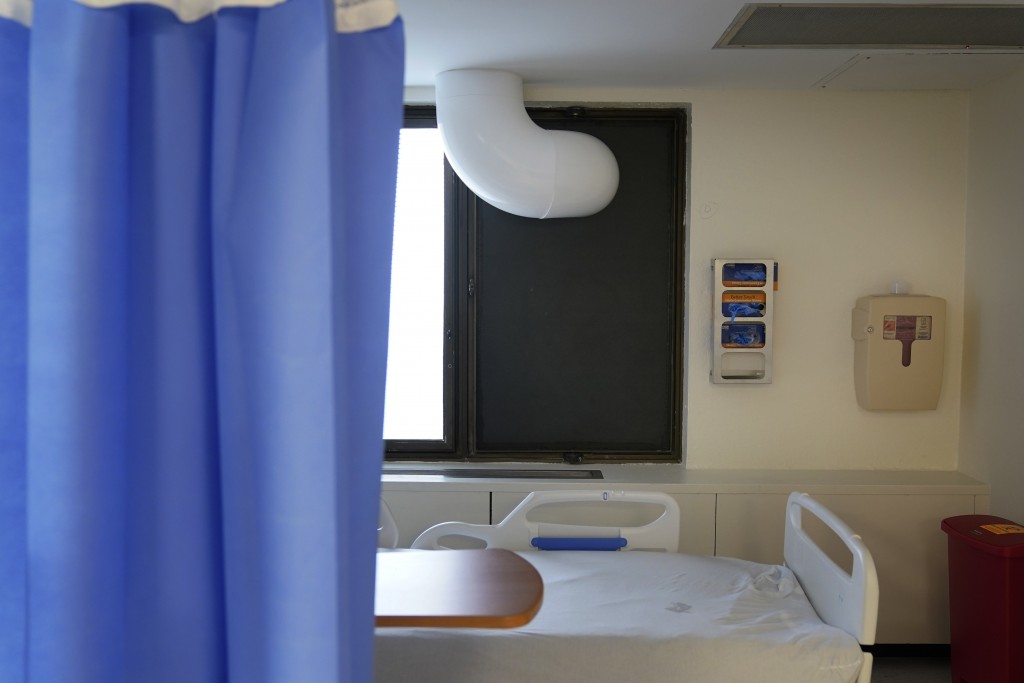 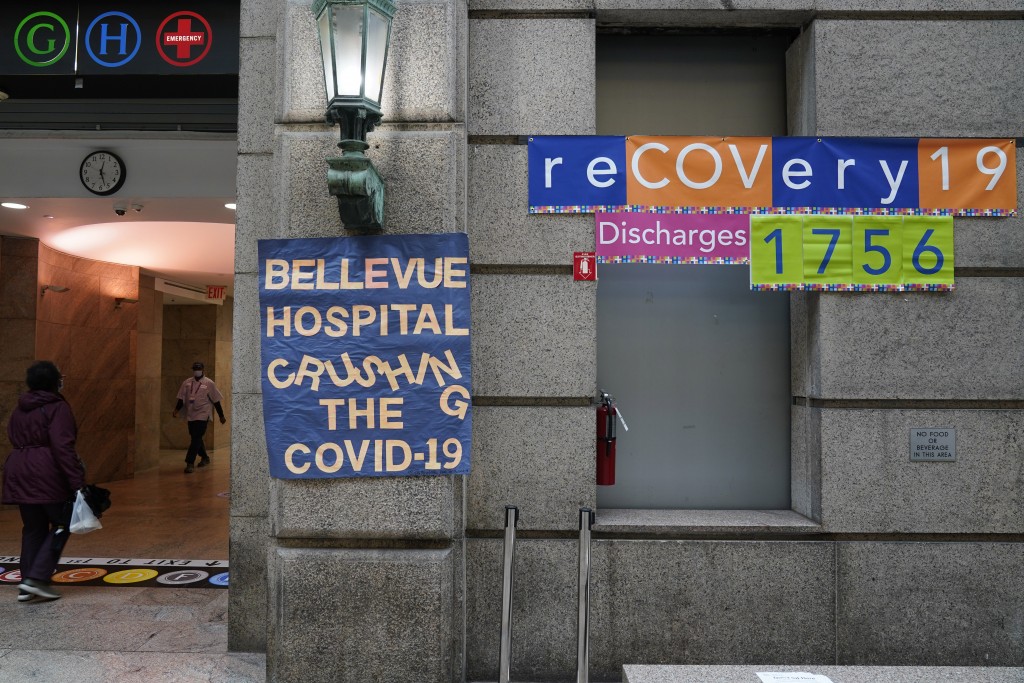 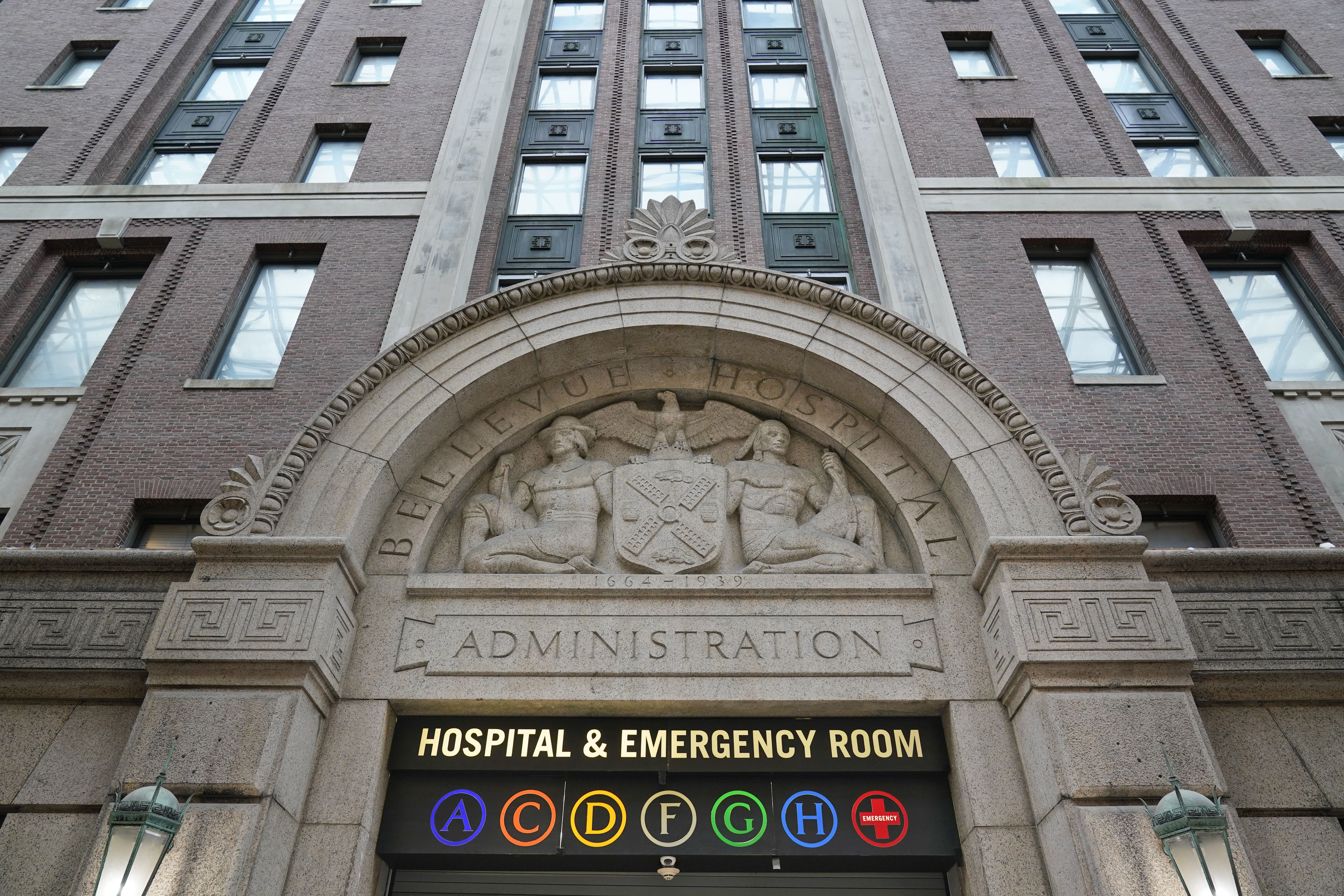 NEW YORK (AP) — Like battle-hardened veterans, New York City hospitals and nursing homes are bracing for a potential resurgence of coronavirus patients, drawing on lessons learned in the spring when the outbreak brought the nation's largest city to its knees.

The new playbook derives from the apocalyptic days of March and April, when testing and resources were scarce, emergency rooms overflowed, and funeral homes stacked corpses in refrigerated trailers.

Those insights, however hard won, make it far less likely that the city's hospitals would collapse under a second wave of COVID-19, health care leaders said.

Similar preparations are underway at New York’s hard hit nursing homes, which accounted for a staggering percentage of the state’s coronavirus deaths.

“We didn’t even have testing in February when there was so much transmission,” Dr. Mitchell Katz, head of the city’s public hospital system, said in an interview. “I can’t see how we’d ever have the same situation that we had in March and April, but we are preparing for that possibility anyway.”

Not only has critical care improved, Katz said, but coronavirus patients also are generally “not getting as intense as an exposure as they once did because of the wearing of masks.” New cases also are afflicting younger people, who are less likely than older patients to need hospitalization.

“Our hospitals are still quieter than they would have been a year ago because people are avoiding care out of concerns about COVID," Katz added. “We can have several hundred additional patients and still not be full.”

New York has recorded nearly 37,000 new COVID-19 infections in October and is on pace to have more than double the number of people sickened this month as fell ill in September.

But so far, that increase has led to only a modest uptick in hospitalizations. On average, about 45 people a day have been admitted to New York City hospitals each day in October, city statistics show, up from an average of 29 per day in September.

That compares to an average 1,600 per day during the worst two weeks of the pandemic in March and April — a time when the state also recorded its highest daily death tolls and ambulance sirens became an ominous soundtrack to the city's out-of-control pandemic.

Last week, by contrast, the city's 11 public hospitals had six total intubated patients — down from a peak of 960.

The relative quiet stands in stark contrast to hospitals in Europe and the Mountain West that have been increasingly overwhelmed by new surges.

“The measures that were put in place seem to be working," said Dr. Fritz Francois, chief medical officer at NYU Langone Health, alluding to widespread mask use, social distancing and authorities' focus on hot spots in pockets of the city.

“Even if we see something of a resurgence,” Francois said, "the outlook is that it’s not going to be similar to what we experienced in the spring.”

Still, hospitals around the city are rewriting policies and stocking up on supplies while closely monitoring fluctuations in statewide case and computer modeling to decide whether and when to activate contingency plans.

The city's public hospital system is installing new cameras and microphones in patient rooms to reduce exposure for nurses. NYU Langone has reduced to a matter of hours the time it needs to open a COVID-dedicated unit. NewYork-Presbyterian has stockpiled ventilators, even as doctors now recognize that anesthesia machines can be made to function as ventilators in a pinch.

“I’m very confident that with any resurgence, we could deal with it,” said Dr. Steven Corwin, chief executive officer of NewYork-Presbyterian, which has increased its number of intensive care beds from 450 to 600.

Seeking to head off new outbreaks, state health officials restricted visitation to nursing homes that can demonstrate they are “COVID-free” for 14 days, meaning no positive tests among residents or staff — a requirement nursing home proprietors said has been exceedingly difficult to meet, given the coming and going of staff from the facilities.

“The majority of nursing homes do not have adequate staffing to meet the basic clinical needs of their residents under normal circumstances," said Richard Mollot, executive director of the Long Term Care Community Coalition, a nonprofit advocacy group.

“We believe that this problem has been exacerbated by the pandemic, and have not heard anything of nursing homes as a whole working to address this problem in the face of current needs, no matter a second wave," he said.

Still, like hospitals, nursing homes contend they are better poised for a potential second wave than they were the first, pointing to more widespread testing and supplies of PPE.

“Nursing homes have through hard experience learned how to keep their patients and residents and staff safe," said Chris Laxton, executive director of the The Society for Post-Acute and Long-Term Care Medicine.

Gurwin Jewish, a 460-bed home on Long Island, has updated contingency staffing plans for a new outbreak and is conducting in-service classes to educate staff on infection prevention measures. The home is testing 1,000 people a week and has a three-month stockpile of PPE and isolation panels it used in the spring to create a dedicated COVID unit.

Still, like other New York nursing homes, it's operating at about 85% capacity.

"We do think that there is a hesitation by some to send their loved one to a skilled nursing facility," said Maureen Fagan, a Gurwin Jewish spokeswoman. “People are afraid.”