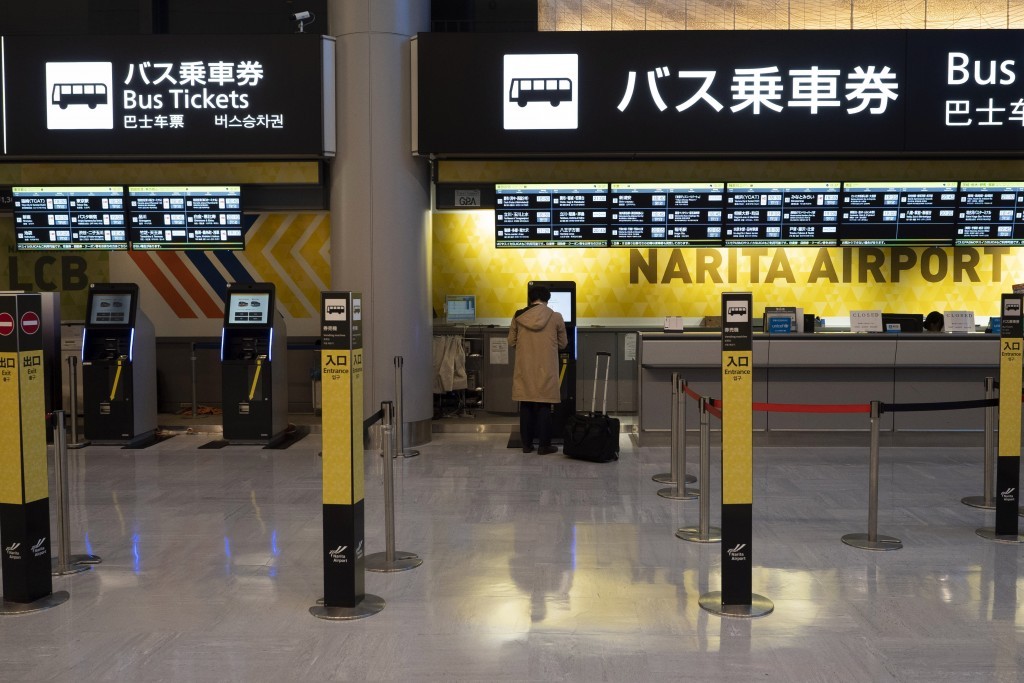 However, under Japan's four-tier warning system, Taiwan and the eight other nations are still listed in the second tier as destinations that should be avoided unless travel is absolutely necessary or urgent.

Previously, they had been included in the third tier with about 150 other countries Japanese travelers were advised to stay away from.

In the other direction, visitors from Vietnam will be allowed to enter Japan for short business visits from Nov. 1. Until Friday, only Singaporeans and South Koreans had been covered by the measure, which does not require a 14-day quarantine under certain conditions.

Two Asian countries, Myanmar and Jordan, saw their status worsen as they were downgraded from tier 2 to 3, meaning Japanese citizens are no longer permitted to travel there, Motegi said. 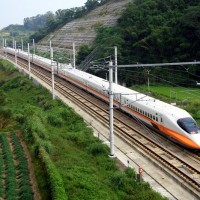 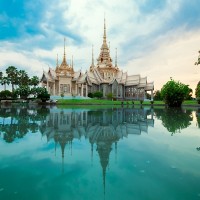 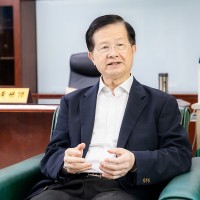 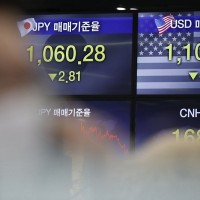