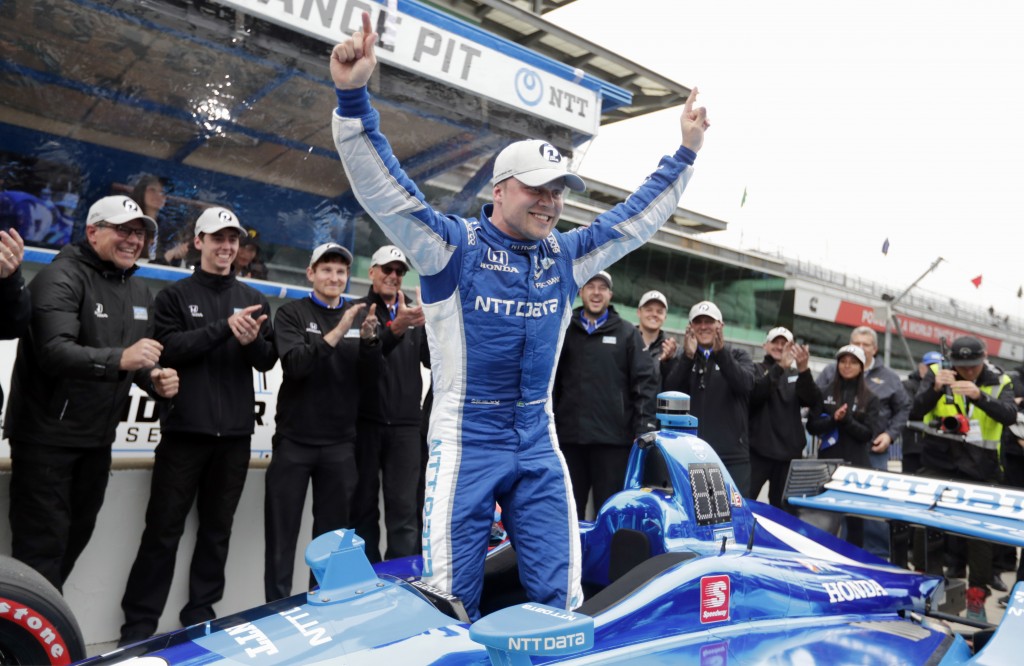 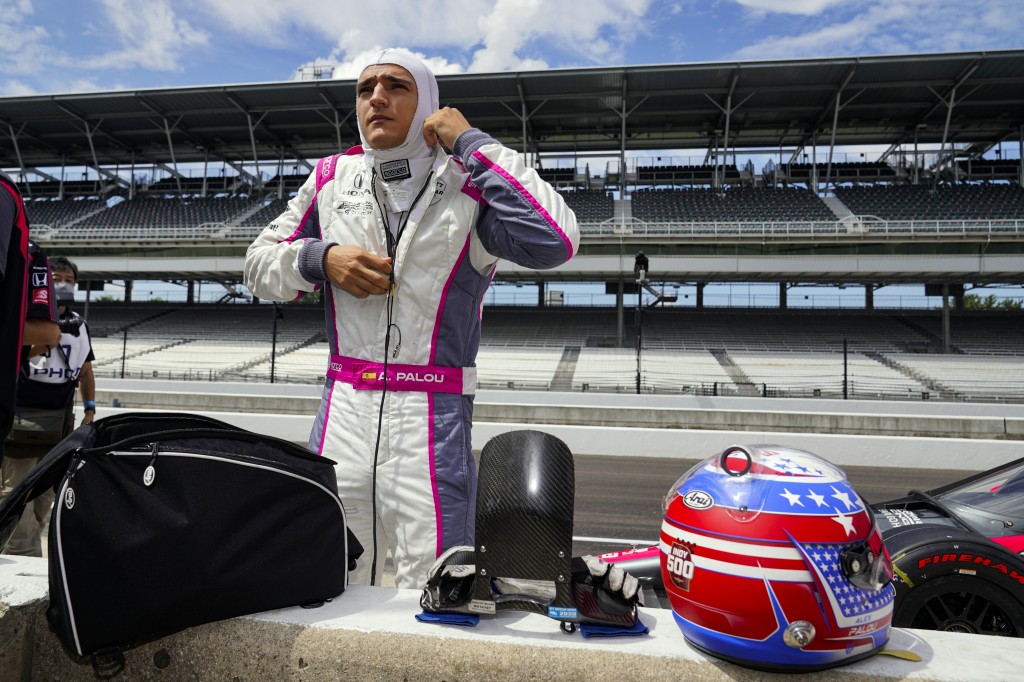 Felix Rosenqvist was hired by Arrow McLaren SP for the 2021 IndyCar season Thursday and rookie Alex Palou moved to Chip Ganassi Racing to fill his seat.

Rosenqvist spent two seasons driving the No. 10 Honda for Ganassi but his option was not picked up when Ganassi and the Swede could not agree on a contract restructuring. Arrow McLaren then snagged Rosenqvist after it fired rookie Oliver Askew in part for not disclosing a concussion he suffered in an August crash.

The 28-year-old Rosenqvist will be teamed with Pato O'Ward, who finished fourth in the standings in his first full season of IndyCar.

“It’s not very often that you get the opportunity to combine two young, established talents like Pato and Felix,” said McLaren Racing CEO Zak Brown. “I think this pairing gives us a strong driver lineup and I’m excited to see what they can do together on and off the track.”

Rosenqvist won the first IndyCar race of his career this season and finished 11th in the final standings. He ranked sixth a year ago as a rookie.

Palou, meanwhile, slides into Rosenqvist's seat in a massive upgrade after a rookie season with Dale Coyne Racing. The 23-year-old Spaniard was 16th in the final IndyCar standings with one podium finish.

Palou next year will be teammates with six-time IndyCar champion Scott Dixon, former Formula One driver Marcus Ericsson and seven-time NASCAR champion Jimmie Johnson, who will be classified as a rookie.

“To say I’m thrilled or excited to be making this step in my career would be an understatement," Palou said. “Driving for Chip Ganassi is just a dream come true. I’ve followed the team for as long as I can remember, and it’s the kind of team and owner any driver would want to race for.”