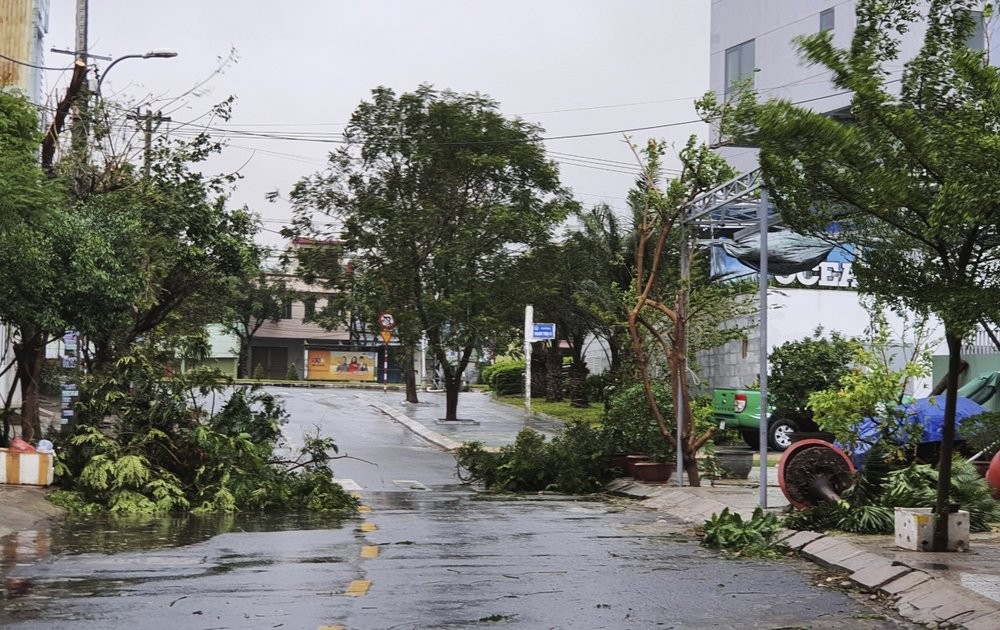 TAIPEI (Taiwan News) — Though the 2020 typhoon season has spared Taiwan so far, Tropical Storm Atsani could change all that next week, weather forecasters cautioned Thursday (Oct. 29).

At present, a tropical depression is developing southeast of Guam, and it is expected to turn into the 20th tropical storm of the season on Friday (Oct. 30), the Liberty Times reported. As such, it will take the name Atsani, the Thai word for lightning.

The most recent forecasts show the storm heading in a northwesterly direction at 19 kilometers per hour, which by the second half of next week could show it passing through an area including the Philippine island of Luzon, the Bashi Channel, and possibly south Taiwan.

Taiwanese weather expert Peng Chi-ming (彭啟明) said the movements of high-pressure areas over the Pacific seemed to indicate that the storm could pass closer to the country than previous ones. However, forecasters should wait until next week before being able to present a more accurate analysis, he said.

Typhoons in Nov. are rare, but a typhoon season without any storm hitting Taiwan head-on is just as uncommon. The lack of any major storms over the past few months has caused concerns of widespread drought in the nation.