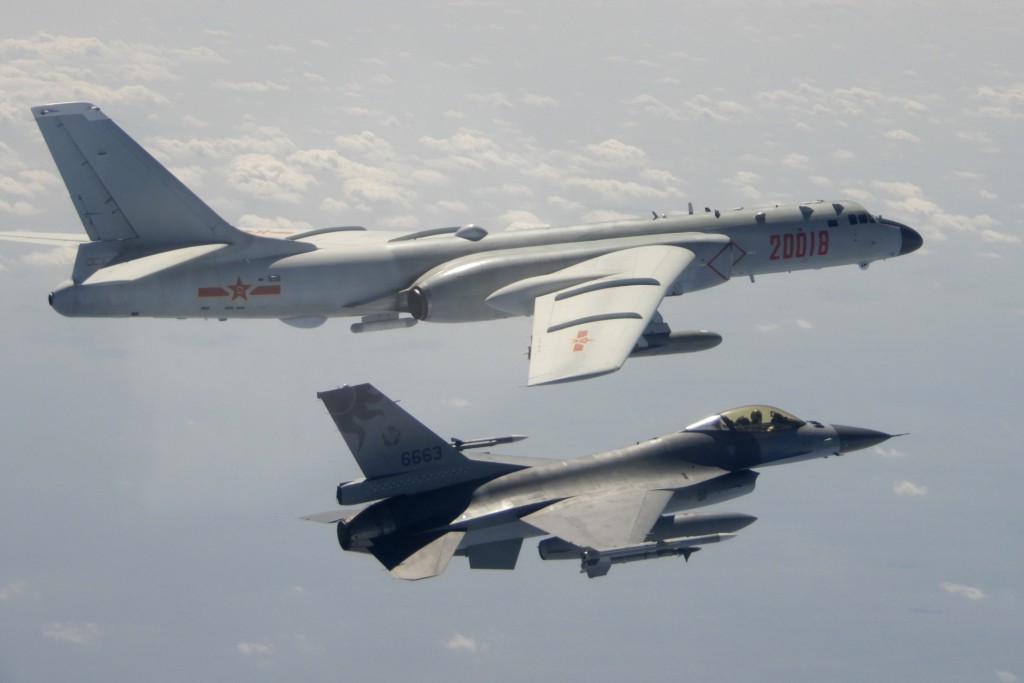 The cause of the crash remains unknown, but it underscores potential problems with the island’s aging air force fleet as it faces increased threats from China.

The ministry said the plane crashed into the Pacific Ocean off the eastern county of Taitung less than two minutes after taking off from Chihhang Air Force Base.

The pilot, Capt. Chu Kuan-meng, ejected into the ocean but was declared dead about one hour later after being transported to a hospital on shore.

The F-5E dates from the early 1970s but has undergone numerous upgrade. Taiwan had been operating 25 of the planes as a compliment to more modern aircraft such as the F-16.

Taiwan has 66 of the latest version of the F-16 on order and is upgrading those already purchased from the U.S. It is also upgrading its coastal defenses with the requested purchase of more than $4 billion worth of missile systems and other military technology aimed at deterring China from attacking.

China threatens to use its much larger military to bring Taiwan under its control and the increased pace of recent Chinese missions into Taiwanese airspace is seen as taking a mechanical toll on Taiwan’s air force.