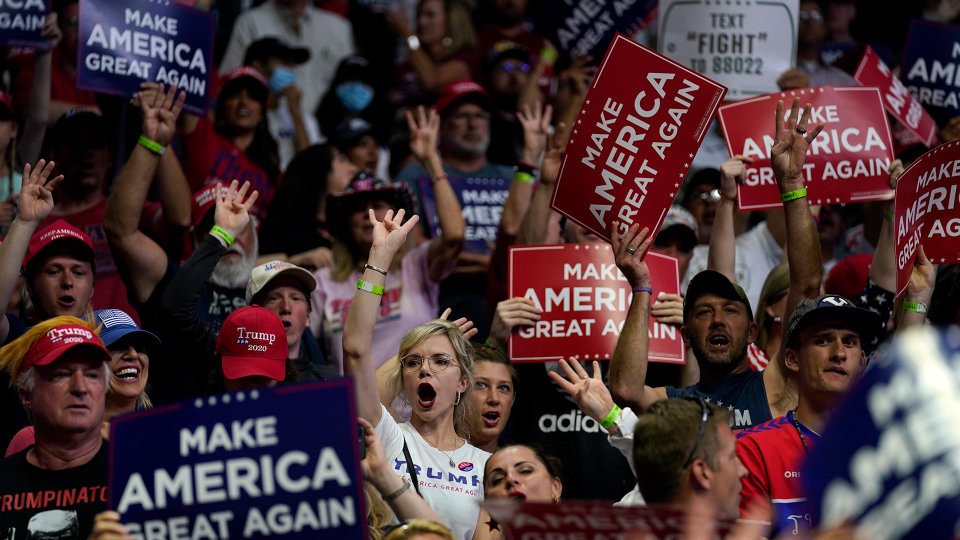 During a press conference on Thursday, CECC Spokesman Chuang Jen-hsiang (莊人祥) announced three imported coronavirus infections, raising the total number of confirmed cases in Taiwan to 554. The latest cases include a Taiwanese man in his 30s, a Taiwanese woman in her 60s, and an Indonesian woman in her 20s.

According to Chuang, Case No. 552 went to work in the Philippines in December of last year. Starting on Oct. 14, he began to have a cough, a runny nose, a sore throat, diarrhea, body ache, and fatigue. After the patient self-administered medication, the symptoms subsided.

When he returned to Taiwan on Oct. 25, he informed quarantine officers that he had experienced symptoms of the disease. A coronavirus test administered at the airport came back negative.

On Oct. 26, he began to experience a cough, accompanied by chest pains and body aches. That same day, personnel at the quarantine center he was staying in arranged for him to receive medical attention.

Doctors that day diagnosed the patient with pneumonia. After undergoing another test for the coronavirus, the man tested positive for COVID-19 on Oct. 29.

As part of an effort to begin contact tracing, the health department has identified 36 people who came in contact with the man during his flight to Taiwan. Of these contacts, 20 sat in the two rows directly in front of and behind Case No. 552, and have been told to begin home isolation.

The other 16 were crew members and have been asked to start self-health monitoring, as they were deemed to have worn proper protection.

Chuang pointed out that Case No. 553 has lived in the U.S. for an extended period of time, with her most recent departure from Taiwan taking place in November of last year. On Oct. 15, less than two weeks before her scheduled flight back to Taiwan, she attended a dinner party with friends.

However, two of the participants later tested positive for the coronavirus. She then took a polymerase chain reaction (PCR) test for the disease on Oct. 20, but the result came back negative.

Prior to her flight back to Taiwan on Oct. 26, she had not yet suffered any symptoms of the virus. During the flight, however, she developed a mild cough and runny nose.

When she arrived in Taiwan on Oct. 27, she took the initiative to notify quarantine officers that she had come in contact with confirmed coronavirus cases and had begun experiencing suspicious symptoms. Quarantine staff administered a COVID-19 test on the woman at the airport and she received a positive result on Oct. 29.

The health department has identified a total of 16 people who came in contact with the woman during her flight to Taiwan, including five who sat in the rows directly in front of and behind her and 11 crew members. The five passengers have been directed to begin home isolation, while the crew members are only being asked to commence self-health monitoring, as they were believed to have worn adequate protection.

Chuang stated that Case No. 554 came to Taiwan for work on Oct. 15. When she began her stay in a quarantine center, she was not experiencing any symptoms of the virus.

As her 14-day quarantine was set to end on Oct. 28, she was tested for the coronavirus. The next day, she was officially diagnosed with COVID-19.

As she was asymptomatic during her quarantine and did not come in contact with any persons during that period, the health department has not listed any contacts in her case.

The CECC on Thursday did not announce any new reports of people with suspected symptoms. Since the outbreak began, Taiwan has carried out 101,218 COVID-19 tests, with 99,950 coming back negative.

Out of the 553 officially confirmed cases, 461 were imported, 55 were local, 36 came from the Navy's "Goodwill Fleet," and one is an unresolved case. Up until now, seven individuals have succumbed to the disease, while 513 have been released from hospital isolation, leaving 33 patients still undergoing treatment in Taiwan.

As of Oct. 29, Taiwan has gone 200 days without a confirmed local COVID-19 case. The last domestic case (Case No. 386), which was reported on April 12, had contracted the disease while staying at the same residence as an imported case (Case No. 195). 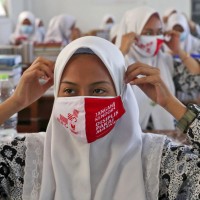 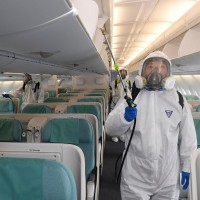 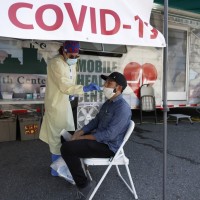