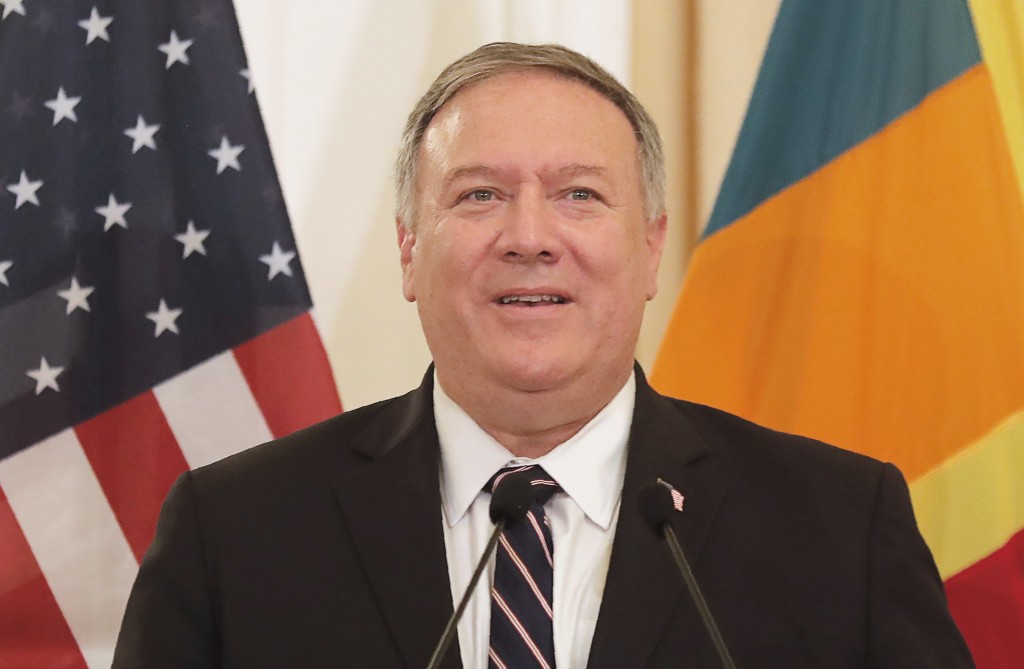 TAIPEI (Taiwan News) — Amid a whirlwind trip across the Indo-Pacific, U.S. Secretary of State Mike Pompeo stated that relations between Washington and countries in the region have been strengthening in the face of increasing Chinese influence.

Pompeo is set to arrive in Vietnam on Thursday (Oct. 29) to participate in the 2020 Indo-Pacific Business Forum, which kicked off Wednesday (Oct. 30). The forum, which aims to strengthen American and European cooperation in Vietnam, will see the signing of multiple agreements and contracts.

On the forum's first day, Vietnamese Deputy Prime Minister and Foreign Minister Pham Binh Ming called the U.S. an important trading partner and mentioned that previous market access issues have been resolved. He added that Vietnam will continue to provide a favorable policy framework to build an ASEAN economy with “high competitiveness and vitality.”

Pompeo’s Vietnam visit comes after stops in India, Sri Lanka, and the Maldives in an effort to solidify partnerships in the Indo-Pacific. In a pre-recorded video, the secretary of state told conference attendees that the U.S.' relationships in the region have expanded under the leadership of President Trump.

The U.S. International Development Finance Corporation has invested more than US$1 billion in energy and telecommunications infrastructure in Southeast Asia, Pompeo said. He also emphasized that the U.S. is not alone in promoting regional prosperity — it also partnered with Japan and Australia to create the Blue Dot Network, which is an initiative to assess and certify infrastructure projects worldwide.

Pompeo said that when the investment environment is suitable for the private sector, prosperity will follow. He further stated that American companies have high-quality products, are transparent, and abide by the rule of law — in stark contrast with companies supported by the Chinese government.

The U.S., Japan, and Australia recently agreed to invest US$30 million in an underwater cable in the Pacific to help the island nation of Palau resist China's growing influence in the region.

On Friday, Pompeo will visit Indonesia to hold bilateral talks with Foreign Minister Lestari Priansari before returning to the U.S. 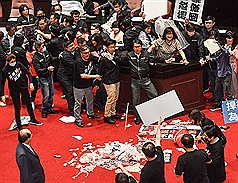